The countdown to Tuesday’s pre-season Supercars test at Sydney Motorsport Park continues with Rick Kelly’s Nissan Altima the latest to be unveiled.

Lighting technology company Sengled remains as the #15 Altima’s primary sponsor for a second season, although Castrol will this year take prominent space on the car.

The oil giant’s signature green hue and branding features on the bonnet of the new livery released by Nissan Motorsport this morning. 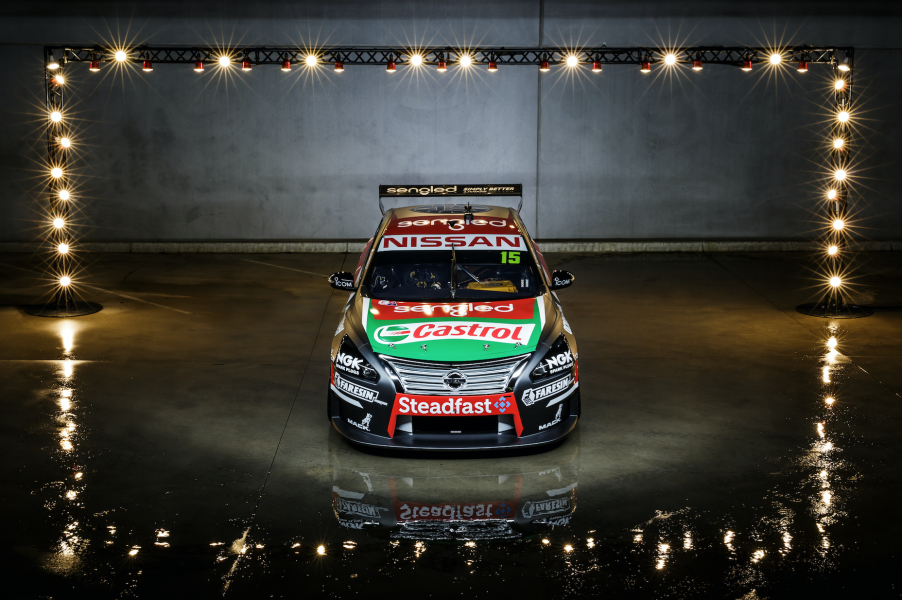 “It’s terrific to continue the journey with Sengled,” said Kelly.

“I’m very proud to represent their brand and support their marketing activity around their highly innovative lighting products.

“I’m (also) very excited to have Castrol on the front of my car for this year.

“It’s an iconic name in the automotive industry. I’ve had a long relationship with Castrol and that’s something I’m quite fond of. 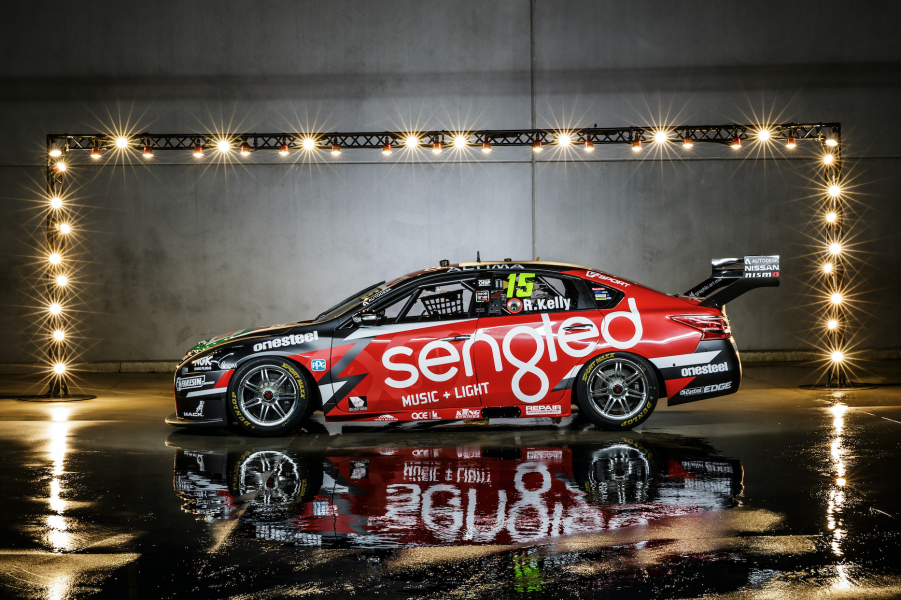 While team-mate and brother Todd Kelly has competed in the Bathurst 12 Hour and undertaken a shakedown of a new Altima in recent weeks, a brief run at Simona de Silvestro’s February 2 test day is all Rick has completed in the lead-up to Tuesday.

“You get two or three months to think about the first round, so the anticipation builds and builds,”he said.

“It’s fantastic to reveal the livery on the car and now we just want to get in there and do the job.

“It certainly feels the best prepared we’ve been. I think that’s why we’re so excited to hit the track.”

Todd Kelly’s latest Carsales livery is set to be revealed tomorrow morning as the 26-car field readies to hit the track for a full day of running at SMP.