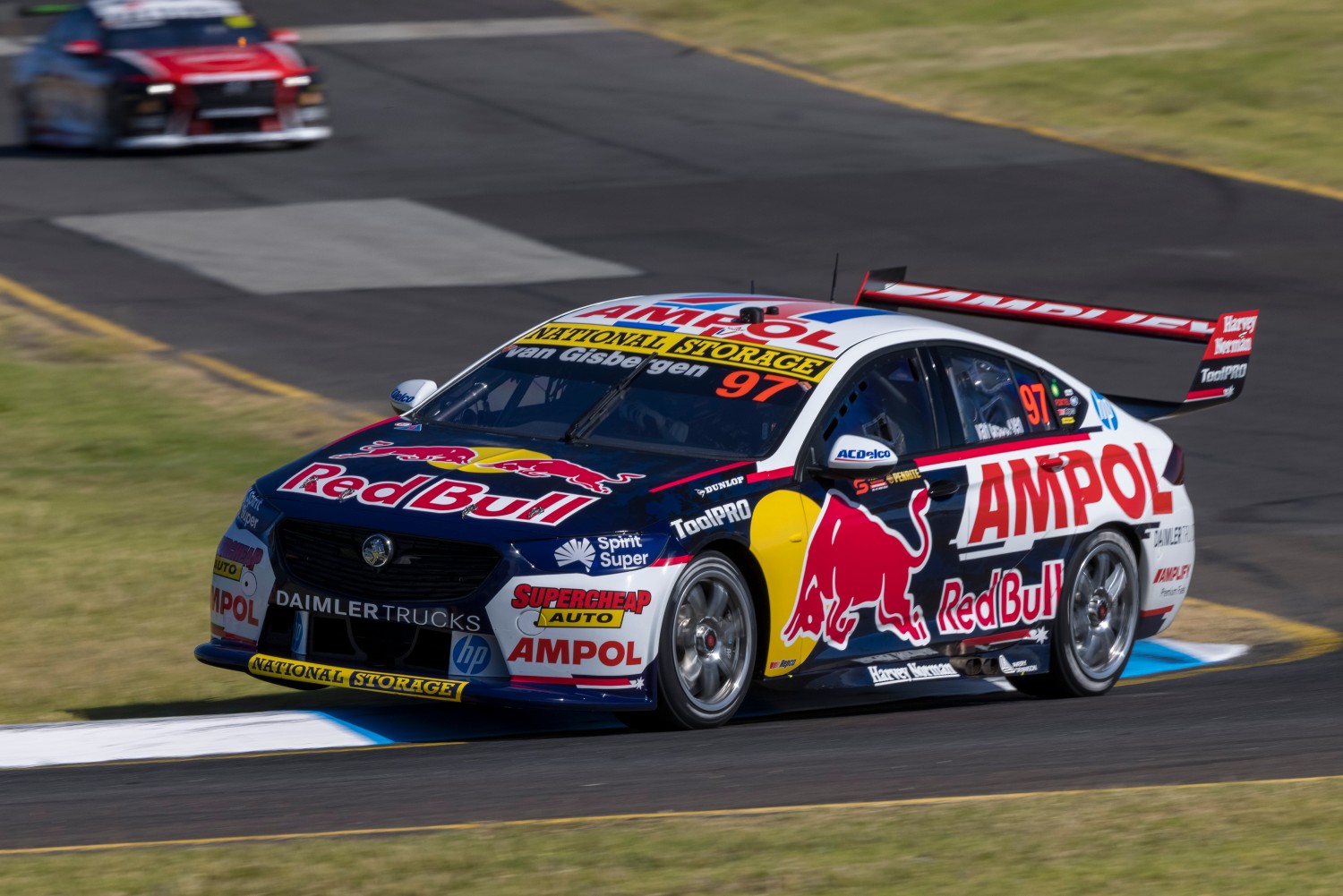 Spirit Super is now the official Superannuation Fund of the Repco Supercars Championship, continuing a partnership which began in 2013.

Previously known as MTAA Super, Spirit Super will be seen in Supercars’ 2021 broadcast, track signage and a brand-new YouTube exclusive content series which will be streamed later this year.

Supercars’ gap-to-next graphics, seen by fans watching around the world, will use the national industry-based superannuation fund for the motor trades branding as part of the new one-year deal.

“We’re delighted to be continuing our partnership with Supercars in 2021,” said Leeanne Turner, CEO of Spirit Super.

“We have so many members who are lifelong fans of the championship, and we love being able to share in that passion and excitement.

“Also, given the sport's national appeal, it’s the perfect chance for us to promote our new name and let everyone know we are bigger and better than ever.” 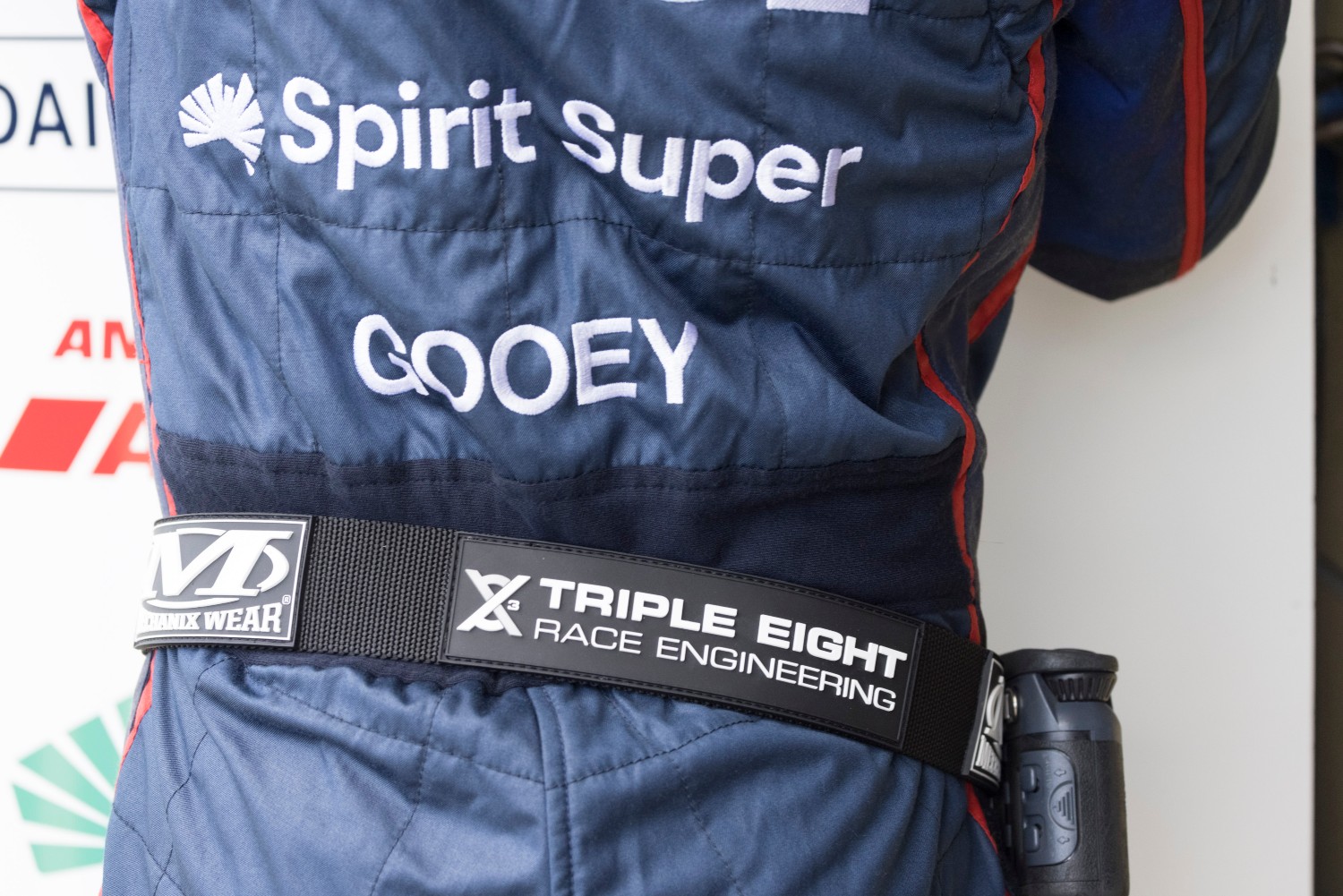 Supercars CEO Sean Seamer added: “We’re thrilled to have another long-term partner renew with Supercars in 2021.

“This relationship with Spirit Super has spanned almost a decade, which shows just how much these industry leaders value their partnership with Supercars and the value it has brought them for many years.

“Partnerships like this allow us to look to the future and we are very proud to have the support of Spirit Super again in 2021.”