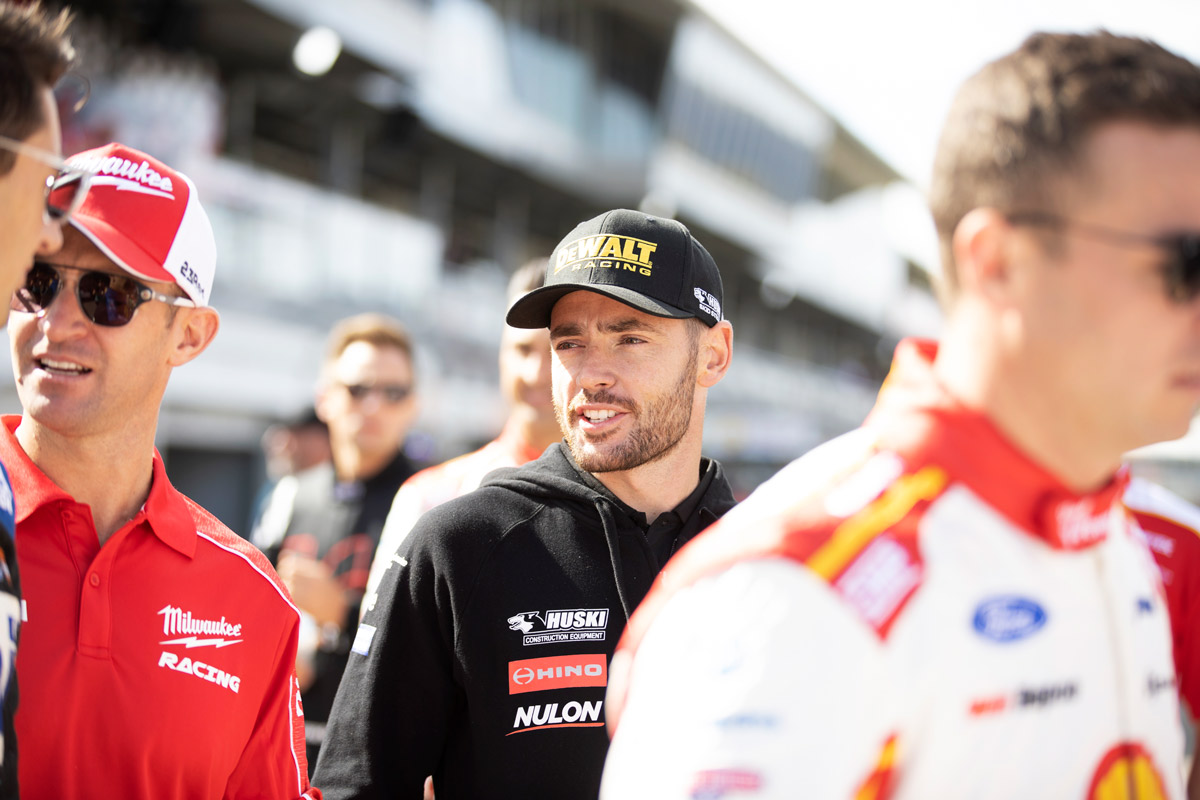 Scott Pye has led of chorus of tributes from Supercars’ South Australian drivers following the downfall of the popular Adelaide 500 event.

The South Australian Government last night announced a decision to cease holding the popular race meeting, meaning the 2020 season-opener in February is its final chapter.

The Adelaide Parklands circuit hosted an annual round of the Formula 1 world championship from 1985 to 1995 before becoming a staple item on the Supercars calendar.

Team 18 driver Pye, who hails from Adelaide, said the news of its demise had left him “gutted”.

“For me being South Australian, of course I have a biased opinion but I believe most people that have attended that event would believe that was our greatest event,” he told Supercars.com.

“I think Bathurst stands alone because of the circuit itself and its heritage, but Adelaide as an event and as an attraction and putting SA on the map is in a league of its own.

“It’s something that is upsetting for me. I grew up watching that race and I think it is a real loss. And for sure for us drivers, that’s a circuit we all talk about.

“You only have to say Turn 8 and everyone in the country knows what you’re talking about.”

Pye made his Dunlop Super2 Series debut at Adelaide in 2012 before racing there for the first time at Supercars level the following year.

“I’ll never forget the first time I stood on the front straight 15 minutes before the start of the race with all the fans out on the track and standing with us,” he said.

“I remember actually taking a moment to look at the crowd.

“I mean you have got that grandstand on the front straight which is probably the coolest experience as an SA-born and bred kid that you’ll ever get, standing there and seeing all of the fans, knowing that this is your home race.

“It was a backbone of our championship… it definitely makes you proud, as someone from Adelaide, that we had the coolest event in the championship alongside Bathurst.

“It blows but at the same time Supercars have proven this year how much they can adapt and still make it a show which people will love.”

Shell V-Power Racing co-driver Tim Slade, who has been linked to a full-time return in 2021 via Team CoolDrive, reacted on social media: “This sucks big time, best event on the calendar”.

F1 put Adelaide on the map, Supercars took that over and held one of the biggest events in the nation and created jobs and massive revenue for the state, motorsport is engrained in SA and will be sorely miss. Thank you to everyone involved in helping make the event happen.. pic.twitter.com/sWic0UXl4f

I'm lost for words really. The biggest event in SA and the one I love most, is officially off the calendar for next season after 20 years.

Being a proud South Aussie, this one hurts. Let's all hope its back up and running in 2022! pic.twitter.com/5i2WFdnBmp

The 2021 Repco Supercars Championship will launch with an opening round in NSW.