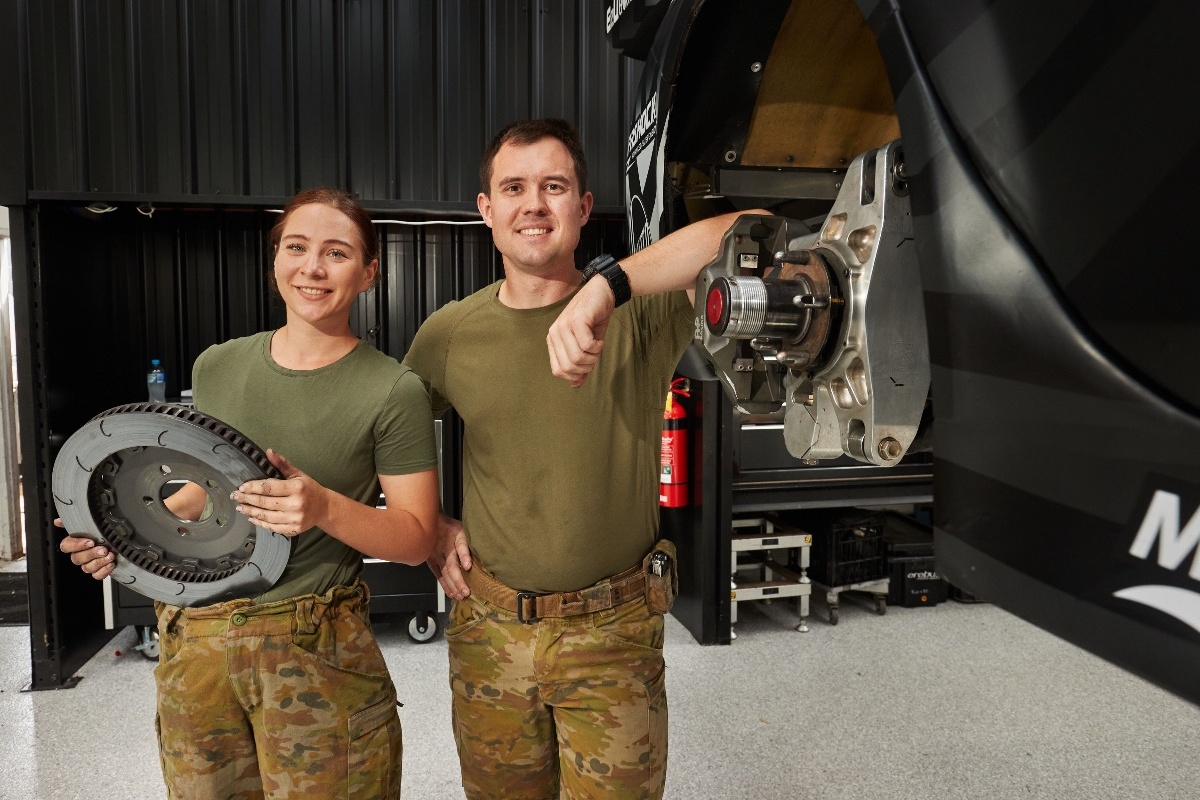 Erebus Motorsport will have two members of the Australian Army in their ranks at next weekend’s OTR SuperSprint.

The team, which welcomed two full-time rookie drivers in Will Brown and Brodie Kostecki, this year welcomed its new roll of soldiers.

As part of the Australian Army’s Army in Motion program, craftsmen Michael McGrath and Maddison Kaindl were positioned with the team.

The program, which is designed to help personnel gain experience in motorsport, saw mechanics McGrath and Kaindl join Erebus in January ahead of the 2021 Repco Supercars Championship.

The two have already seen the team taste success, with Kostecki clinching a surprise podium at Sandown.

WATCH: WILL BROWN ON AVIATION

It comes in the sixth year of the partnership between Erebus Motorsport and the Army.

For Kaindl, it marks an opportunity to chase her motorsport passion and further represent women in a male-dominated sport.

"I think more girls should take on mechanical roles,” said Kaindl, who has been with the Army for four years.

"My dad was a vehicle mechanic in the Army and I really like the idea of females being self sufficient.

"I chose the posting because I knew of Betty [Klimenko, team owner] and I think it’s really great to work for a sports team that’s owned by the only female in such a male dominated industry.” 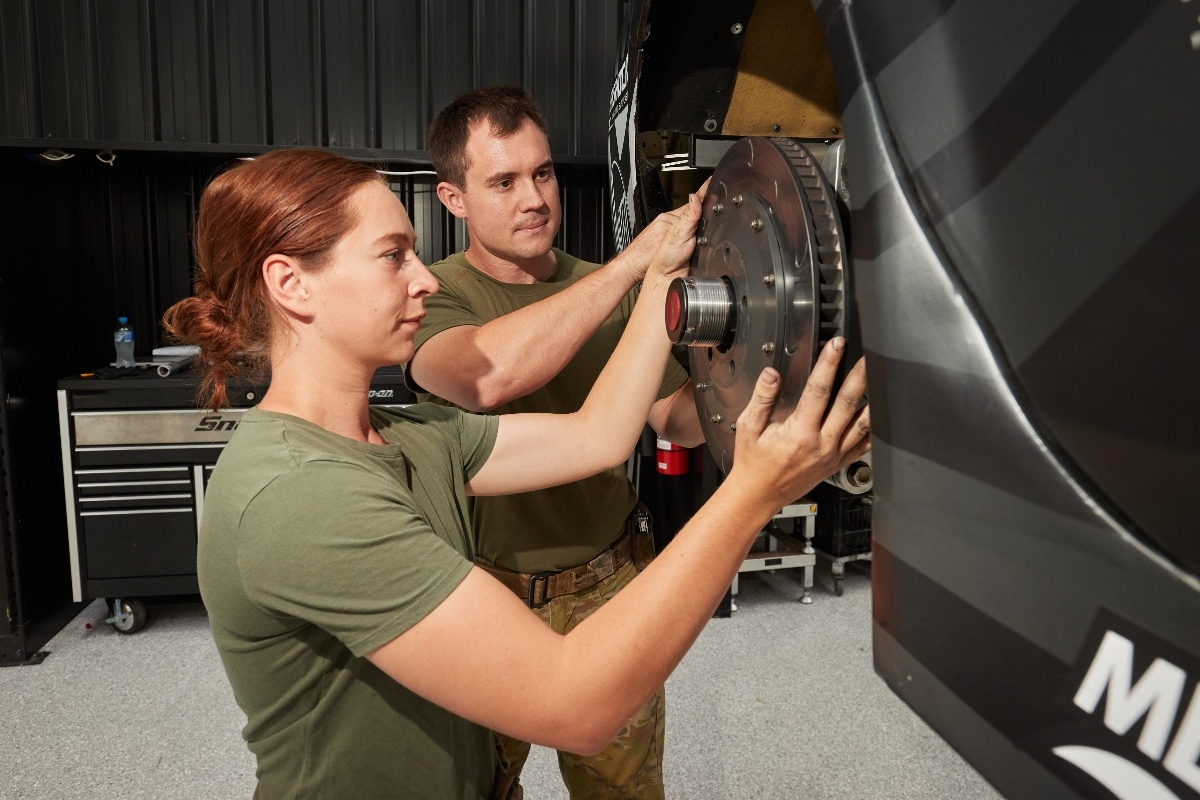 McGrath added: "It’s been an eye-opening experience already, there’s nothing that I could compare it to within defence.

"All of the things that happen behind the scenes have been really interesting and goes to show how hard the team actually works.

"I really want to get the most out of this opportunity while I can. 12 months seems like a long time but it’s already gone very quick.”

Erebus CEO Barry Ryan said the team is proud of its relationship with the Army.

"Our ongoing relationship with the Australian Army is one we are extremely proud of,” Ryan said. 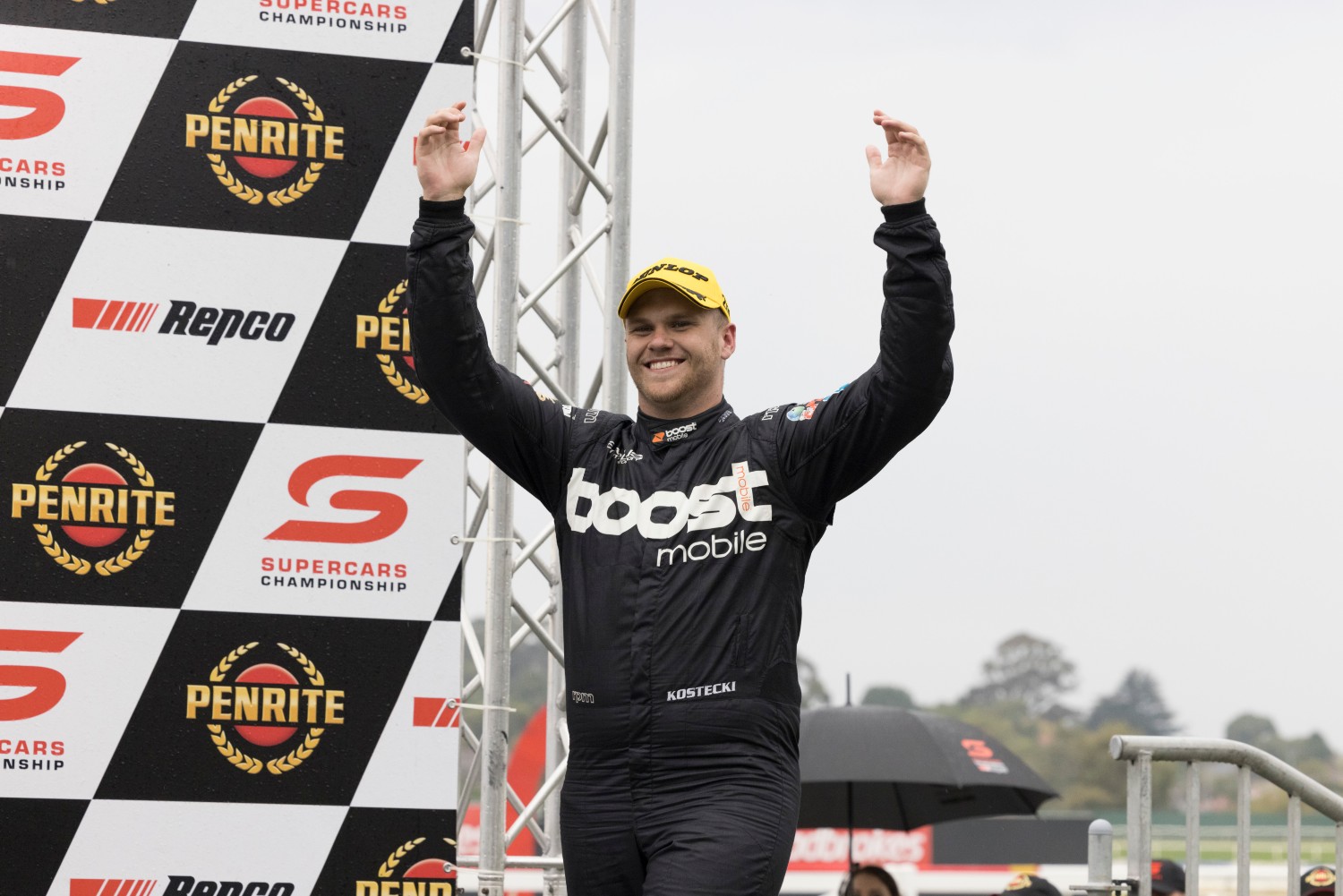 "It has grown from strength to strength over the years and we want to ensure they learn as much from us, as we learn from them.

"Courage, initiative, respect and teamwork are the Australian Army’s core values and values we’ve taken on board and have contributed to our success.”