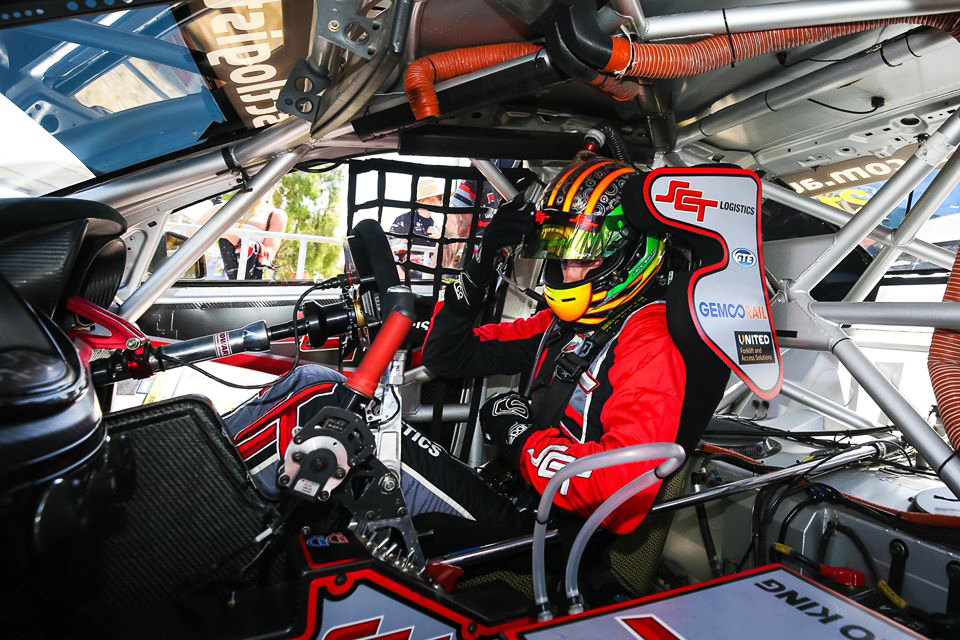 A nine-year dream is now just a month away for Supercars rookie Jack Smith.

The Dunlop Super2 Series graduate will begin his first full top-tier campaign with Brad Jones Racing at the Superloop Adelaide 500, with day one of practice scheduled for February 20.

Smith feels he has a handle on what will be required after gaining experience through three Super2 seasons and a series of main game cameos for BJR, plus a 2019 PIRTEK Enduro Cup role with Matt Stone Racing.

“I’m obviously excited and nervous and just looking to get into it,” he told Supercars.com.

“Over the past three years I have worked out how it all works and it’s nothing overly new, just something I’ve got to work towards.

“I think basing ourselves off what we did last year [in wildcard outings], we were kind of hovering around 20th and just trying to beat as many people as we could. 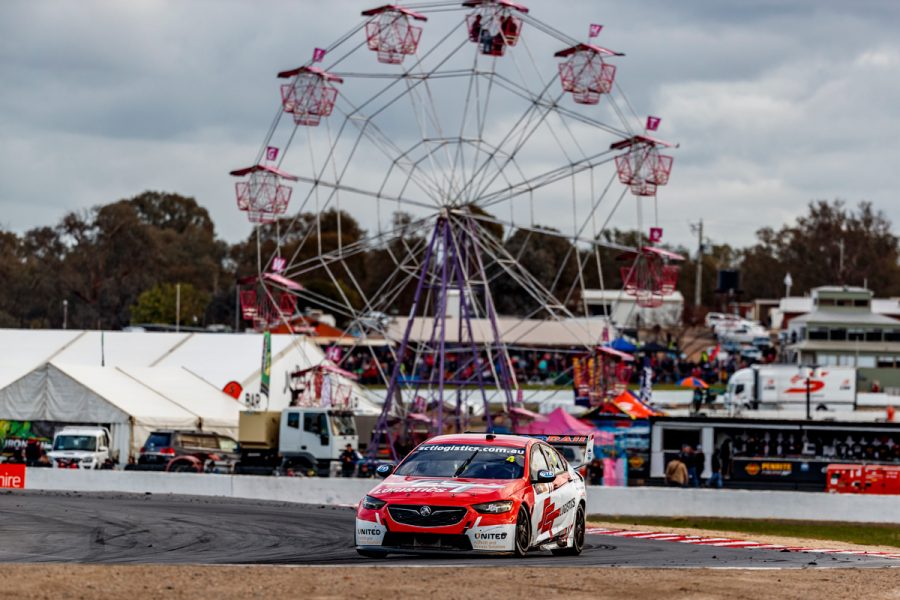 “If we could sneak up into the top 15 and try to get as close to the 10 as we can, I think that would be realistic.

“I just want to get as far up as possible, I’m not going to outdo myself.”

Having started in motorsport at age 11, Smith’s journey has ticked boxes along the way including winning championships in the V8 Touring Cars (2017) and New Zealand V8s (2018-19).

A keen surfer who combines his racing with studying a property management degree at Bond University on the Gold Coast, Smith is part of a racing-mad family.

“My two older brothers [Geoff and Glenn] race Supercross and stuff like that; that was a long time ago but we’ve always enjoyed that kind of thing,” he said.

“And I’ve got my nephew actually, Tommy [Smith], he’s racing F3 in Asia at the moment.

“We have kind of turned ourselves into a big racing family to be honest.”

Smith’s livery and car number for the 2020 season is yet to be formally announced.