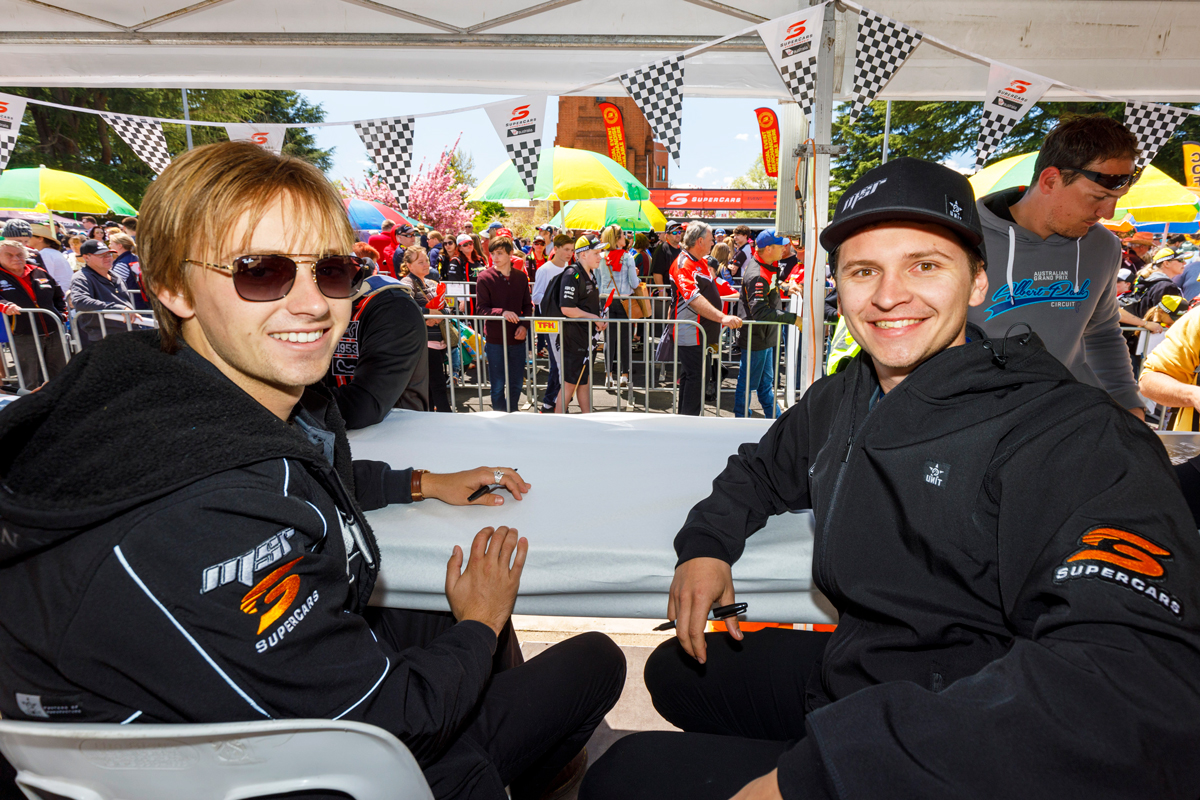 Jack Smith believes he will be in a position to learn on the fly should a mooted step up to the Virgin Australia Supercars Championship come to fruition in 2020.

The 20-year-old is widely believed to be in line for a full-time Supercars campaign as part of an expanded four-car Brad Jones Racing outfit next season.

He’s currently in his third Super2 season with BJR and has undertaken four main game wildcards for the Albury-based squad this year.

Smith stopped short of confirming a 2020 deal – saying “you’ll just have to wait and see” – but the Gold Coaster is confident he is up to the challenge.

“I do feel like I’m ready,” he told Supercars.com. 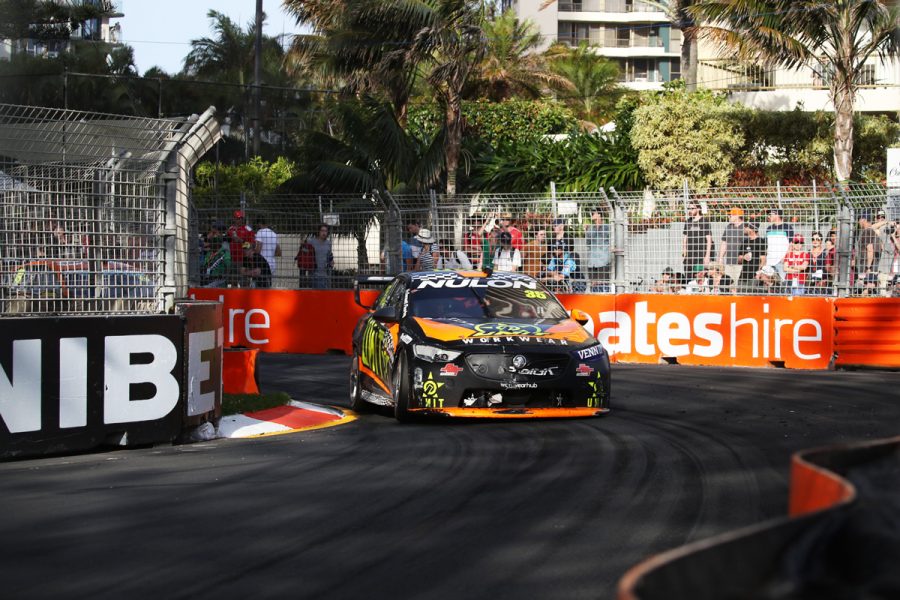 “I think the things that I need to improve on now, I can do in the main series. I’ve got the gist for it.

“You can learn on the run and I don’t doubt for a second that I know what I need to do, I know I can do it, I just have to work out the way to do it.

“That’s the only thing I need to really get my head around.”

Smith, ranked eighth in the Super2 standings, is enjoying gathering experience at the top level in his maiden PIRTEK Enduro Cup co-drive with Todd Hazelwood at Matt Stone Racing. 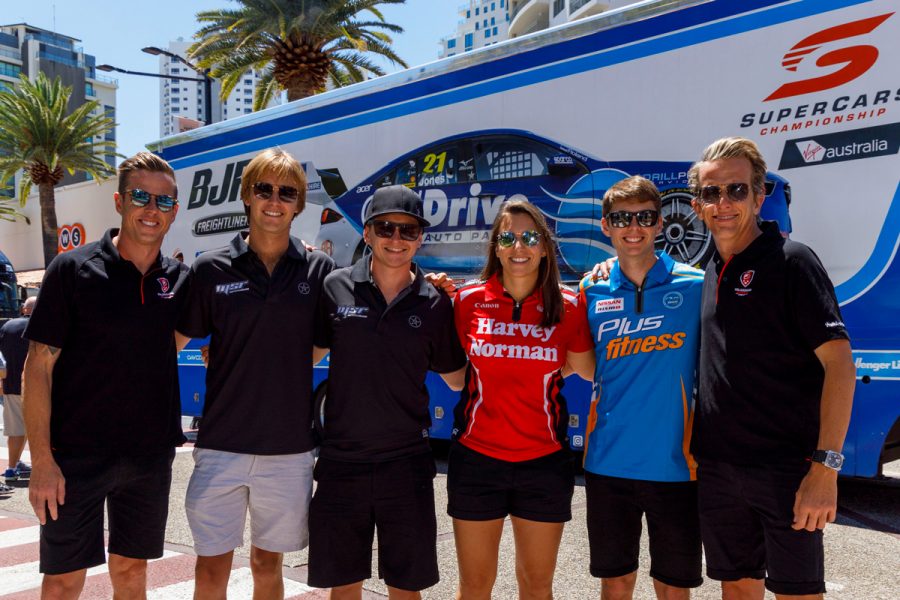 “It helped that we had done four wildcard events this year on my own and now doing the enduros, it’s not so foreign to me,” he said.

“I know the drill and it makes it easier for me to work on myself and get the little niggly things right.”

Bathurst and Gold Coast have proven tough for the #35 Commodore pairing, with hope of improvement for the Penrite Oil Sandown 500 on November 8-10.

After crashing out of the Great Race, the duo then finished 20th in both Surfers Paradise street races, leaving them languishing in 24th in the PIRTEK Enduro Cup.

While Smith’s future appears sorted, Hazelwood’s is far from clear as he pursues a third Supercars season. 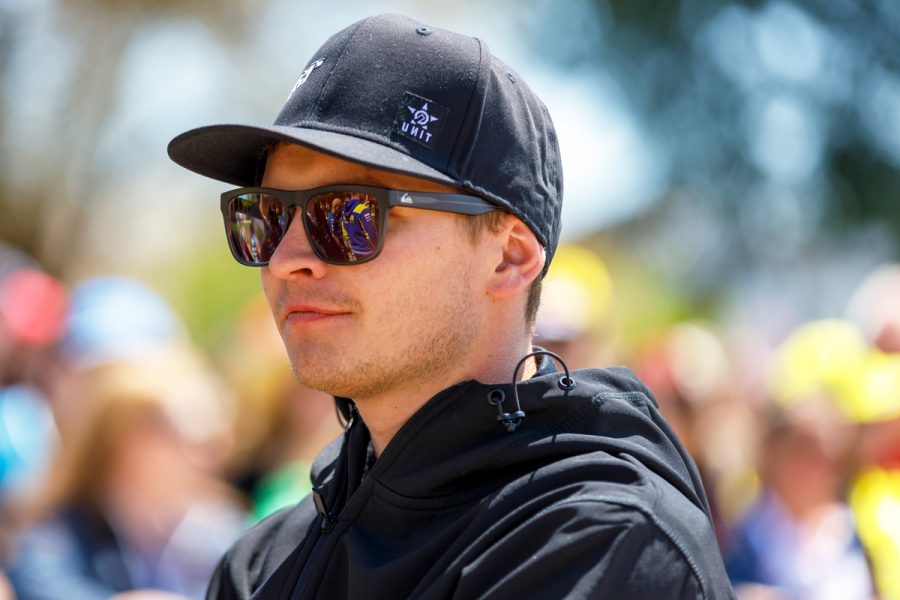 The 2017 Super2 Series winner has had a couple of headline performances this season – a second-row start in Townsville and a fifth place finish in Pukekohe – but is on the outer at MSR, where Garry Jacobson is set to take his seat next year.

Walkinshaw Andretti United and Brad Jones Racing are among potential homes for Hazelwood.

“I’m confident I’ve done all of the right steps in the process to ensure that something happens but you never know until the dotted line is signed and we’re ready to go racing,” said Hazelwood.

“It’s a nerve-wracking period and I’m looking forward to it all being finished and over with.

“I’ve always believed in my own ability that I’m capable of the job but at the end of the day it’s just up to the team, the sponsors and everything that surrounds that to ensure that you get a drive for the following year.”