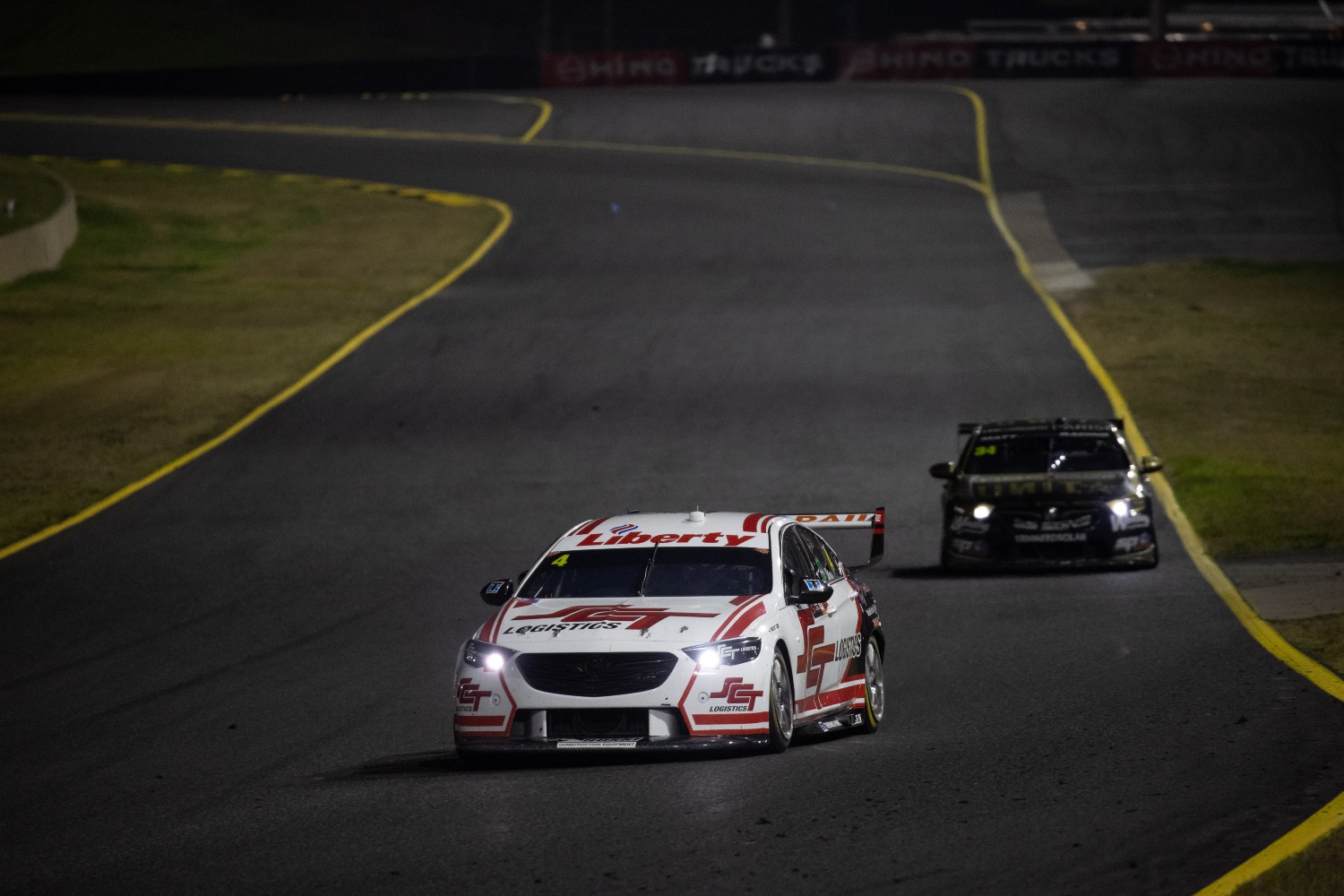 The 2021 Repco Supercars Championship will be Smith's second full-time season in the main game.

He recorded just one top 10 finish, which came at Sydney Motorsport Park.

With a full season under his belt, the 21-year-old believes he is armed with a better understanding of what's required to improve.

Notably, Smith cited the back to back rounds in 2020 in Sydney, Darwin, Townsville and The Bend to his improvement race on race.

"I'm really looking forward to getting back on track after what feels like a very long break," he said.

"I feel like last year was a huge learning curve for myself and I've taken it all in to continue this momentum moving into the 2021 season. 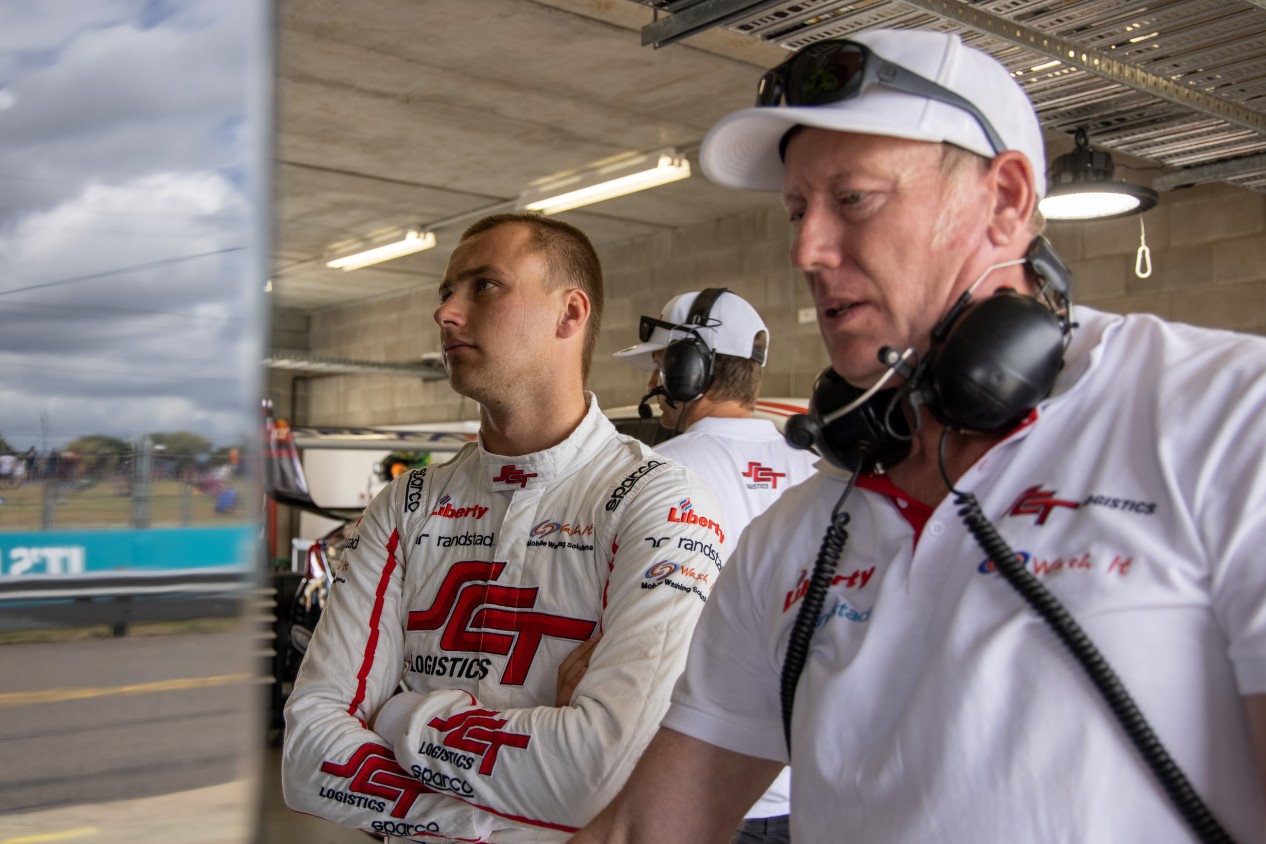 "The back to back rounds last year getting to race at each track twice really helped my development and understanding a lot better.

"I enjoyed that intensity."

Prior to his main game debut via wildcard appearances for Brad Jones Racing in 2019, Smith drove in the Australian Formula 4 Championship and Australian GT Trophy Series in 2016.

Smith and BJR later combined to win the 2017 Super3 title. 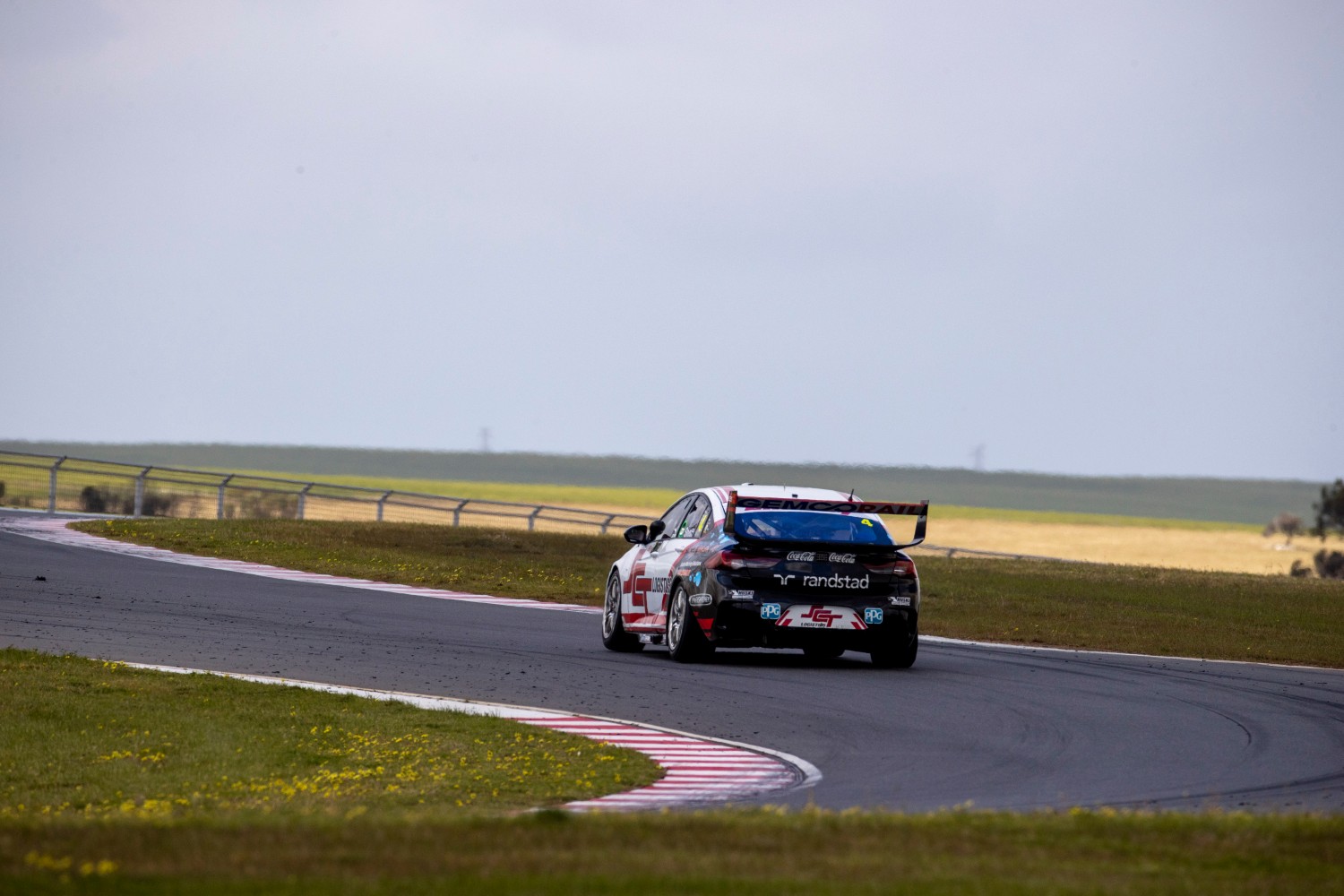 Family company SCT Logistics returns to back his 2021 entry, which will again be run out of the BJR stable.

With engineer Paul Forgie again in his corner, Smith is eyeing a strong return to competition at Bathurst later this month.

"It'll be great having sponsors and fans back on track throughout the year for hopefully what will be a little less of a crazy season and we can focus on racing," he said.

"Forgie and I have been working hard in the off-season to prep for the year ahead and I’m really looking forward to round one at Bathurst."

Smith will complete a rookie test at Winton on Tuesday, and official pre-season testing next week, before the Repco Mt Panorama 500 later this month. Tickets are on sale now.