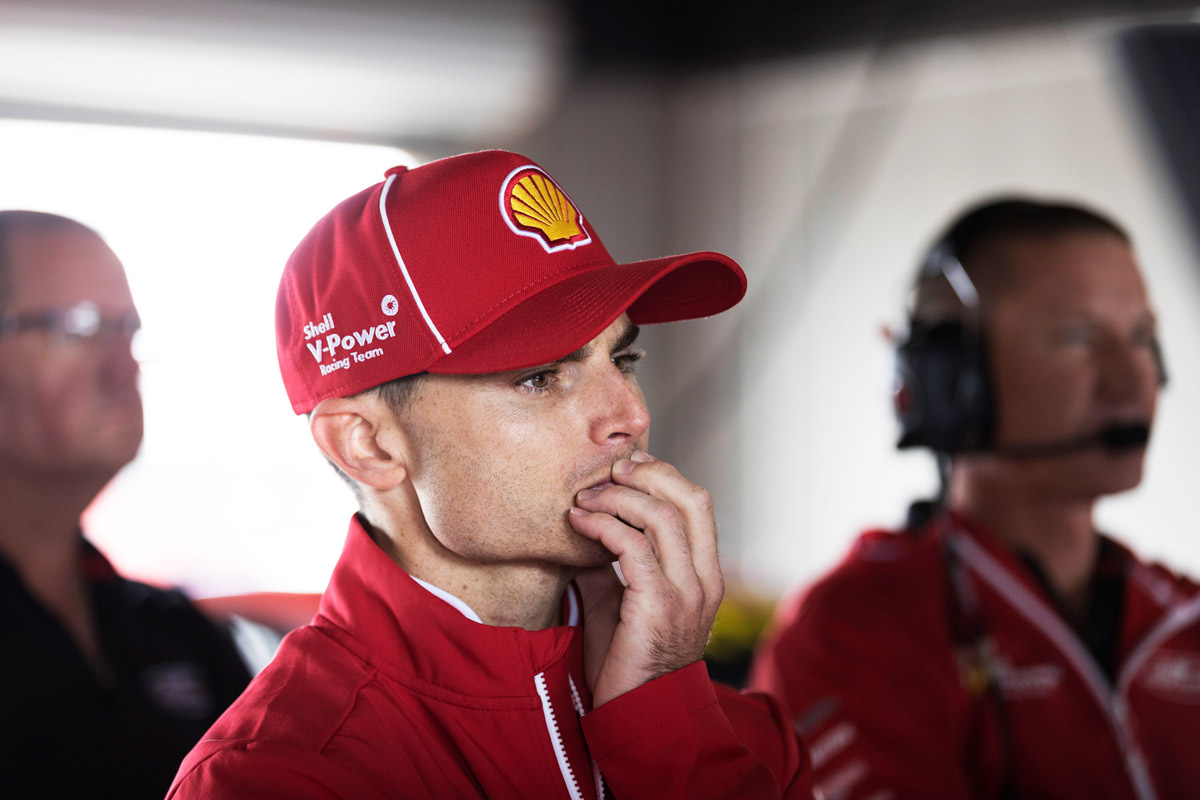 Confirmation this week that the Supercheap Auto Bathurst 1000 will double as the 2020 title decider won’t change how Tim Slade approaches the Great Race next month.

For the first time in his career, Slade will head to the Mountain as a Supercars co-driver, having signed with Shell V-Power Racing to partner series leader Scott McLaughlin after missing out on a full-time seat.

That suddenly puts the 35-year-old in the middle of a two-horse championship race between McLaughlin and Jamie Whincup.

The heavyweight duo are separated by 123 points heading into the Robson Civil Projects Townsville SuperSprint, and Bathurst is able to provide a 300-point swing in a single race.

Co-drivers are required to complete at least a third of the 161-lap race – equating to 54 laps – meaning Slade and Whincup’s co-driver Craig Lowndes will be instrumental to the outcome.

“I don’t think it really changes my job,” Slade told Supercars.com when asked about being involved in a potential title scrap.

“As a co-driver, you have got your role to play and whether you’re going for a result at what was going to be Tailem Bend or Gold Coast [on the original 2020 calendar] or Bathurst or the championship, I don’t really think your role as a co-driver changes.

“The approach for me is the same, regardless of what’s at stake.”

Of the co-driver field, which includes other recent full-timers Will Davison, Garth Tander and Michael Caruso, Slade added: “There’s a lot of quality co-drivers that still deserve to be driving full-time based on merit and history and whatever else.

“It’s confidence-inspiring anyway that you are with the best team and driver heading into the race, so it’s nice to have that.” 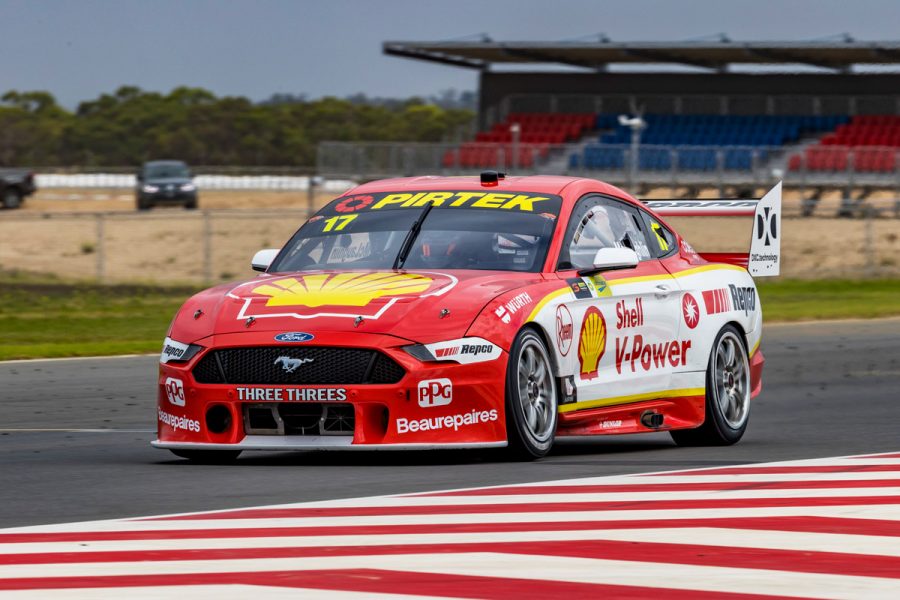 With uncertainty surrounding just how much time behind the wheel co-drivers will get ahead of Bathurst, Slade is looking at all options to ensure he is as prepared as can be.

“Just all the usual stuff really, try to get laps in something and just do all the normal pre-event preparation with data and vision and re-watching races,” he said.

“The team have a simulator there – I’m not normally a big fan of simulators but I’ll definitely get in there and spend a bit of time on that.”

Slade did get an initial taste of the #17 Mustang pre-COVID, cutting ride day laps at Lakeside International Raceway in February before taking part in the Tailem Bend pre-season test.

A two-time Supercars race winner for Brad Jones Racing, Slade spent 11 successive seasons in the main game until the end of last year.

He and partner Dani Byrnes are expecting their first child later this month.