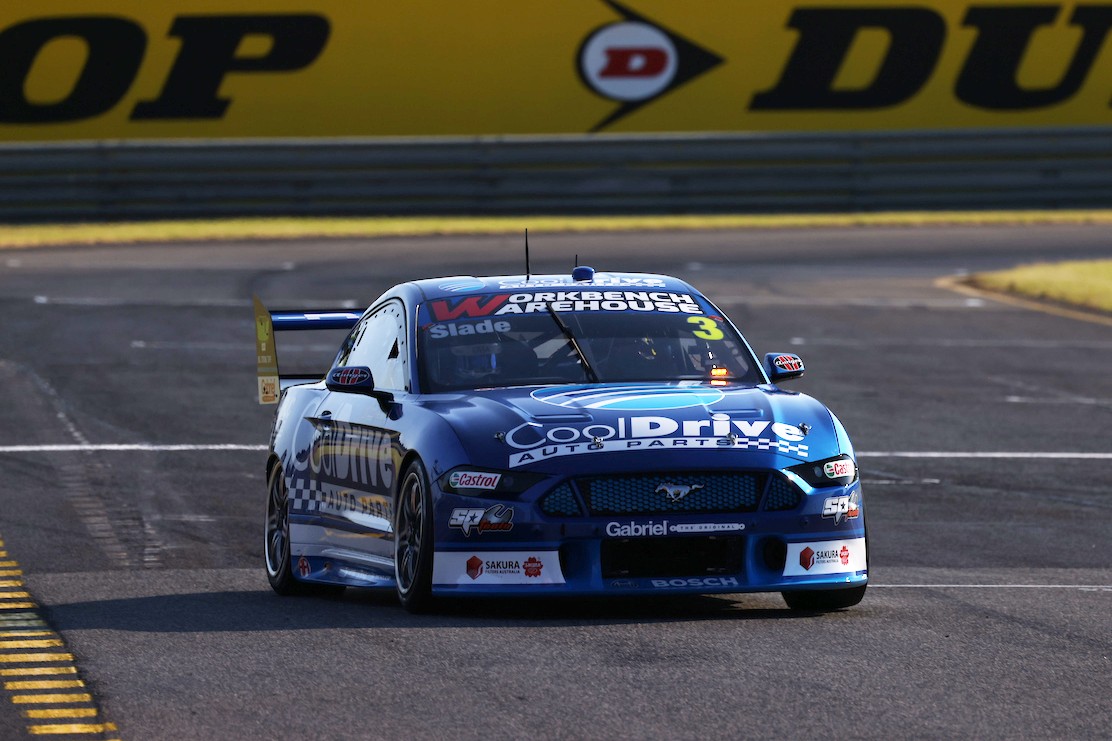 Tim Slade has praised his Blanchard Racing Team for returning a quick car to the track after an impressive start at Sandown.

Slade recorded the third quickest time in Practice 1 at the Penrite Oil Sandown SuperSprint, which was topped by Jamie Whincup.

The two-time race winner is using a spare chassis this weekend following a heavy accident at the season-opening Repco Mt Panorama 500.

Having returned to the top of the time sheets in the very first session since the crash, Slade was buoyed by his team’s efforts to roll out a benched chassis as a quick package.

“A little sign of appreciation of the work they’ve done, not only in the last few weeks, but since the end of last year,” said Slade, was high-fiving mechanics after returning to the garage.

“Good way to start; few little things to fix up, but it’s a good start for all the boys.

“I can’t tell the difference [between the two chassis].

“I never really thought it was going to be an issue, jumping into another chassis.”

Despite leaving Mount Panorama with zero points, Slade was confident his team can secure the results it deserves after a fruitless Bathurst debut.

Slade’s pace on the mountain was one of the key talking points in Bathurst, with the 35-year-old scoring a front row start at the first time of asking.

How the CoolDrive Mustang will react around the aggressive kerbs and long straights of Sandown remains to be seen, but a top three in first practice was a solid start.

“This car is exactly how the guys want everything,” he continued. 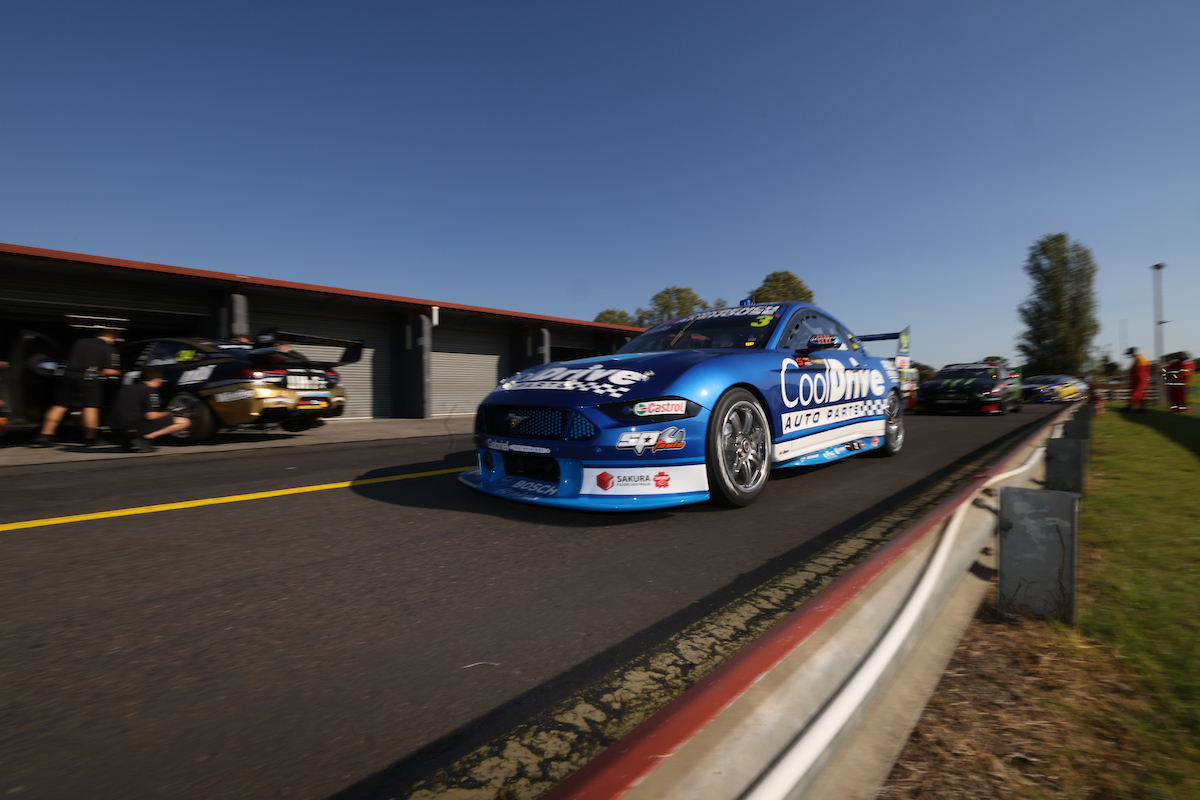 “It’s kind of like a No. 1 BRT chassis that the guys are all super proud of.

“If anything, it should be better.

“It’s only the start, but I’d love nothing more than to get some good results for the guys this week and reward them for their hard work.

“Then they can finally have a little bit of rest after this weekend, hopefully."

Slade will return to the track for Practice 2 from 11:30 AEDT.