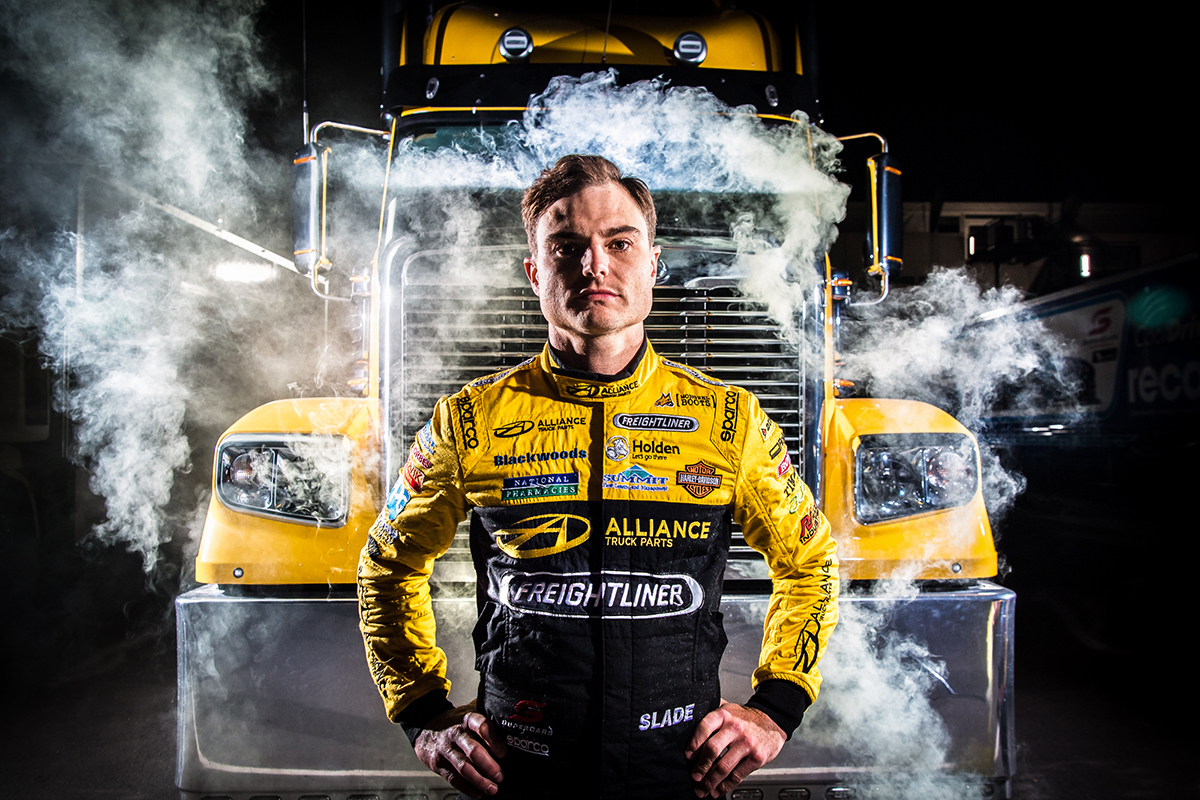 One of four South Australians in the Supercars field, Slade says he spent a lot of time in Tailem Bend and its surrounding areas as a youngster.

Slade grew up around McLaren Vale and Woodcroft in Adelaide’s south, but has many memories of Tailem Bend and the nearby Murray Bridge.

They include peering over the fence at the Mitsubishi proving ground that once occupied the site of the $110 million, 4.95km Bend Motorsport Park.

“It’s awesome for South Australia to have another race in the state, especially at a facility that’s world class like this,” said Slade, now 33 and based on the Gold Coast.

“I always love coming back home to race and it’s funny, a bit random, but I’ve actually spent quite a lot of time in this particular area.

“Whether it’s driving one way to go to Melbourne, back when I was racing karts with Dad, or going to Sydney.

“I always remember the Mitsubishi proving ground being here and always trying to poke my head up to see what was behind the fence and the trees.

“Murray Bridge Speedway and the caravan park down the road, Mum and Dad had a shack not too far away as well, so I’ve spent lots of time on the water and around the traps up here.” 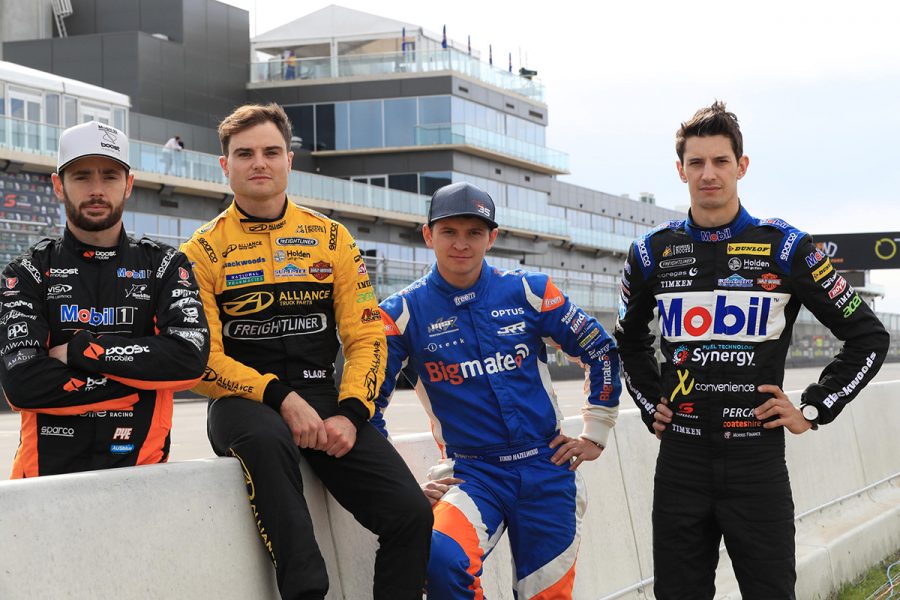 Slade expects the multi-purpose nature of The Bend facility to prove a major boost for motorsport in the state, encouraging youngsters to take up the sport through karting.

“Back when we were growing up racing karts, there was basically only one decent track, which was on the north side of Adelaide, Bolivar, then a couple of dinky little tracks,” he said.

“Now they’ve got Monarto, which is out this way, and obviously the go-kart track here. I haven’t seen it yet, but if it’s anything like the rest of the place it’ll be pretty awesome.

“It will be awesome for all the young, aspiring race car drivers having this facility here to use when they’re growing up.” 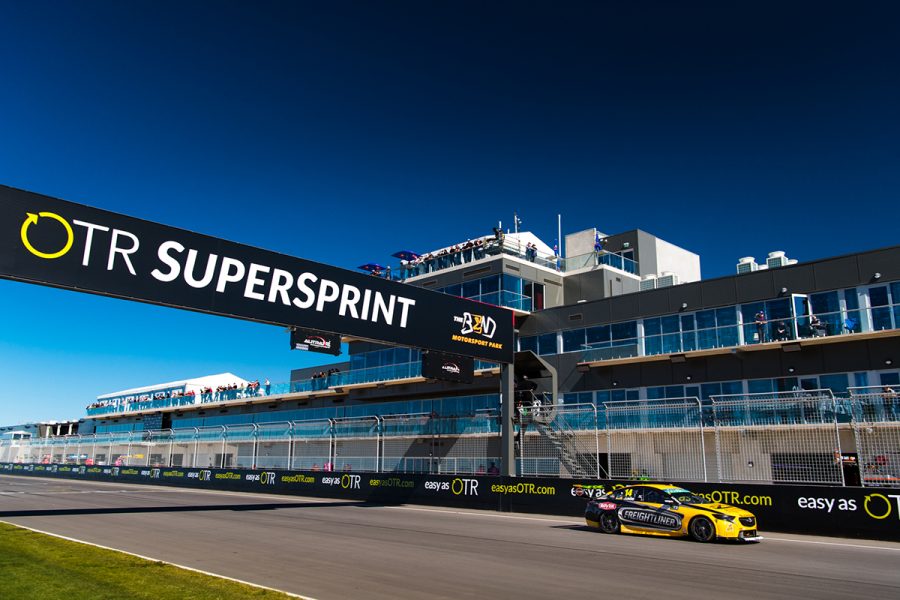 Slade topped opening practice for the OTR SuperSprint on Friday before finishing third behind the two Red Bull HRT entries in the second session.

“For whatever reason the BJR cars for as long as I can remember are pretty speedy on the high-grip, new surface sort of tracks,” said Slade.

“I was fingers-crossed, secretly hoping that was going to be the case this weekend and all of our cars from the BJR stable seemed to be pretty speedy.

“It was good to have a car we didn’t have to chase too much straight up.”