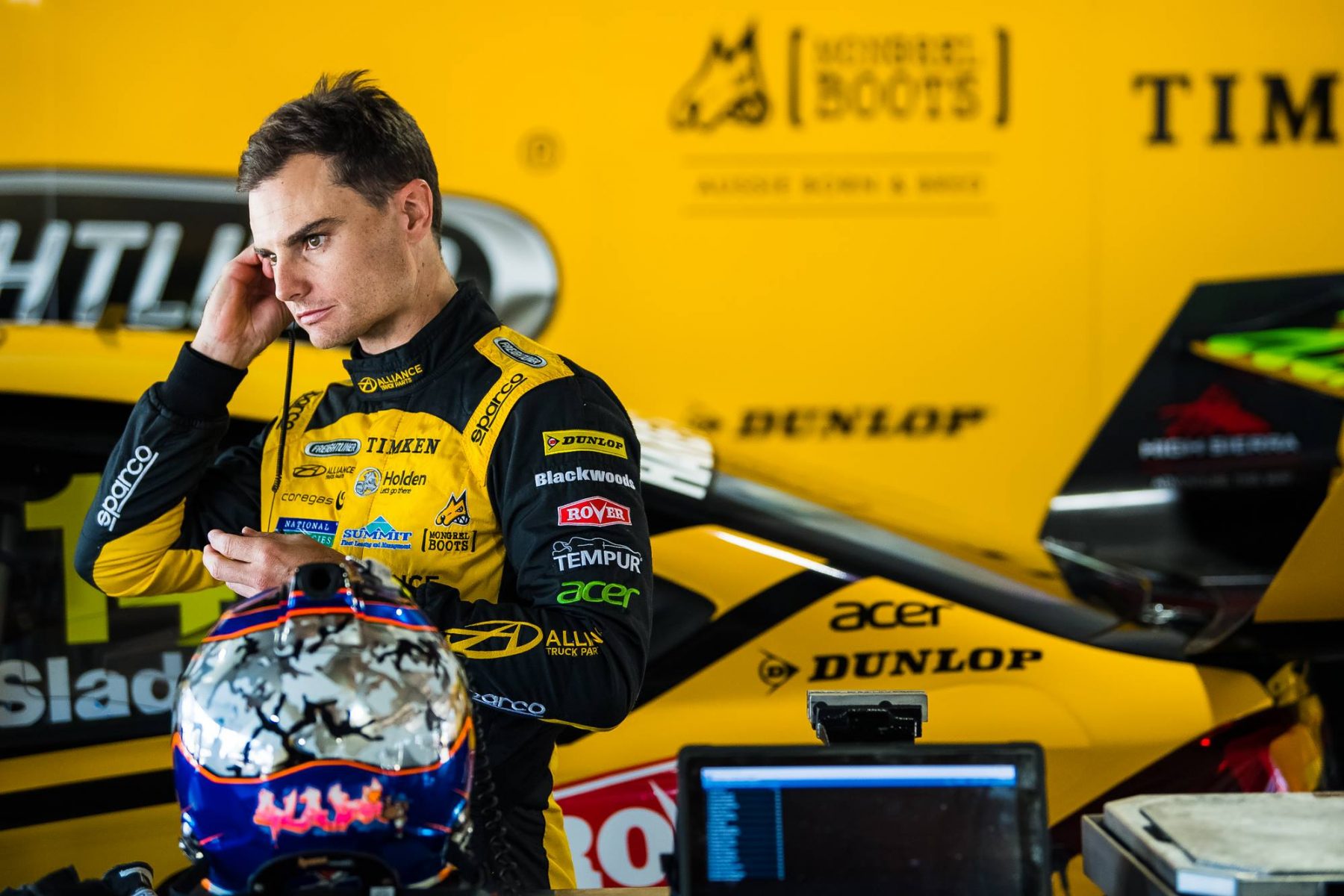 Tim Slade will swap his Supercar for a Hyundai Excel this weekend at The Bend Motorsport Park in his native South Australia.

Slade is set to tackle the SA State Championship event in an Excel race car owned and usually raced by his father, Gil.

The Brad Jones Racing regular says the one-off outing was inspired by the Excel category’s recent appearance at the Truck Assist Winton SuperSprint.

Although seemingly unlikely race cars, the Excel category is currently booming around the country as affordable, entry-level motorsport.

“We went out to pitwall [at Winton] and I think there was something crazy like 45 or 50 cars. It’s pretty cool to see that many cars around a race track in Winton,” Slade said.

“Talking to Dad after the race, he said ‘come for a skid’, so I worked out with them what race I could do.”

Slade grew up based in McLaren Vale racing karts and then Formula Fords with his father’s help, and says he’s looking forward to getting back to his racing roots.

“It has been a while since I’ve done any racing with Dad,” he said.

“The last was probably Formula Ford in 2003. It should actually be quite good, I don’t think he’s left any stone unturned.”

Despite his Supercars pedigree, Slade is wary of the level of competition among the SA Excel regulars.

“The guys at the front of any category are really fast, I would never go into something and expect to win it. It is all about having a bit of fun,” he said.

Slade’s racing outside of Supercars in 2019 has also included two starts in the Intercontinental GT Challenge, winning aboard at Ferrari at Laguna Seca in March.