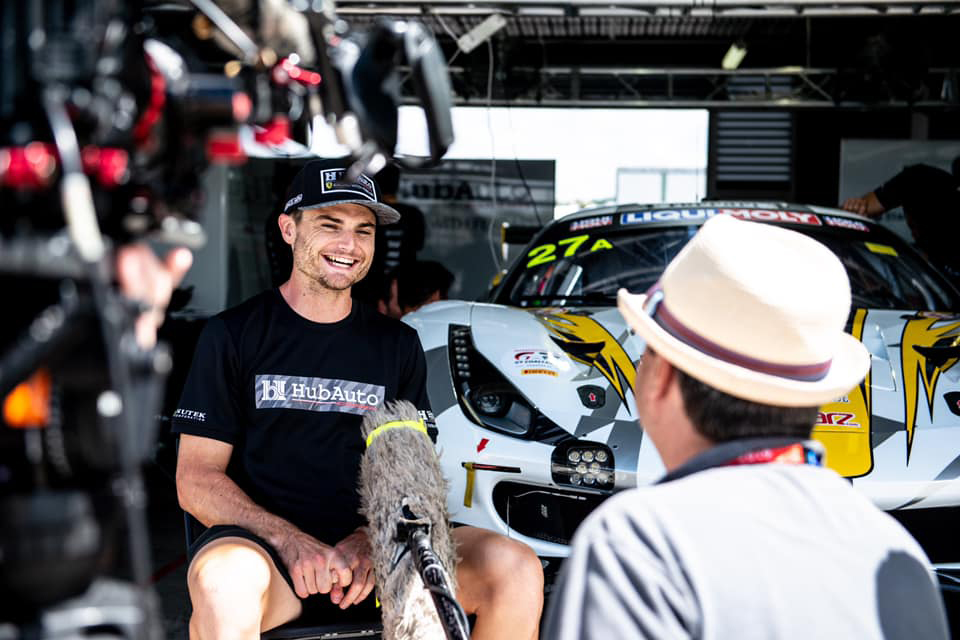 Tim Slade will join Supercars rival Chaz Mostert on the grid at Laguna Seca in the USA later this month, in the second round of the Intercontinental GT Challenge.

The Brad Jones Racing driver maintains his links with the HubAuto Corsa Ferrari squad, for which he raced in Asia last year and in last month's Liqui-Moly Bathurst 12 Hour.

The 2019 Intercontinental GT Challenge started at Bathurst and also takes in the Spa 24 Hours, Suzuka in Japan and Kyalami in South Africa.

HubAuto will contest the full series as Ferrari's registered representative, but Slade's Supercars schedule clashes with the balance of the dates.

Tickford Racing's Mostert will also be in action, in a BMW as part of his relationship with the German manufacturer.

"Bathurst and Laguna are the only two rounds that don't clash for me," Slade told Supercars.com.

"It looked from the original dates that Kyalami was a free weekend for me but that's changed so that's out of the question.

"It would have been awesome to get some more in, but that's the way it's way it's panned out." 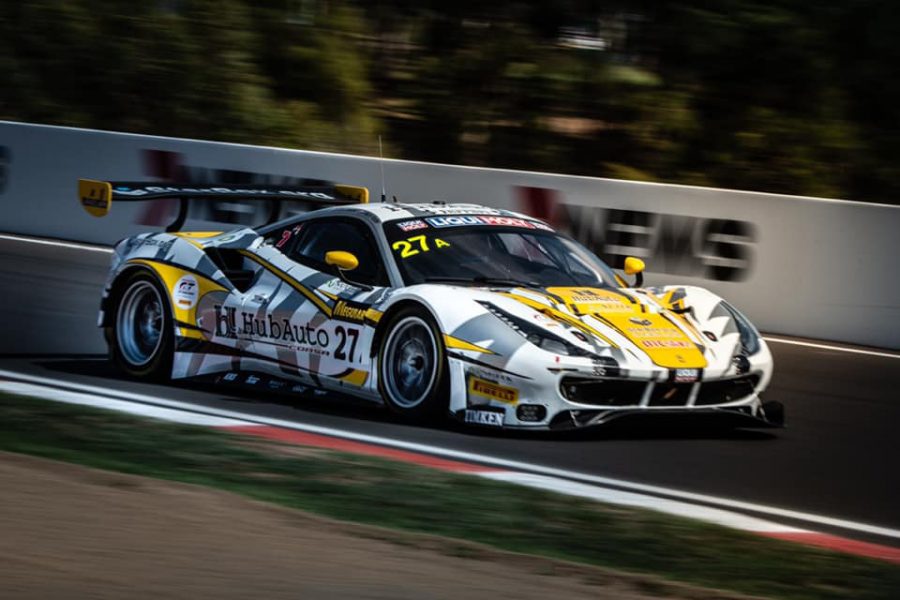 Slade contested the bulk of the Blancpain GT Asia Series in 2018 with HubAuto, his first foray into sportscar racing.

However the Taiwanese squad has parked the Pro-Am entry he raced with team principal Morris Chen.

It means the trip to Laguna Seca - a long-time CART/Indycar venue and former MotoGP track - is currently Slade's last GT outing of 2019.

"The Ferrari's always a fun car to drive, no matter where you are," he said.

"To go over to Laguna for the next race is going to be pretty cool.

"It's one of those bucket-list tracks, almost, one of those places that on the PlayStation as a kid growing up, there was always some Laguna sessions.

"To be able to go over there and do the real thing's going to be a cool opportunity." 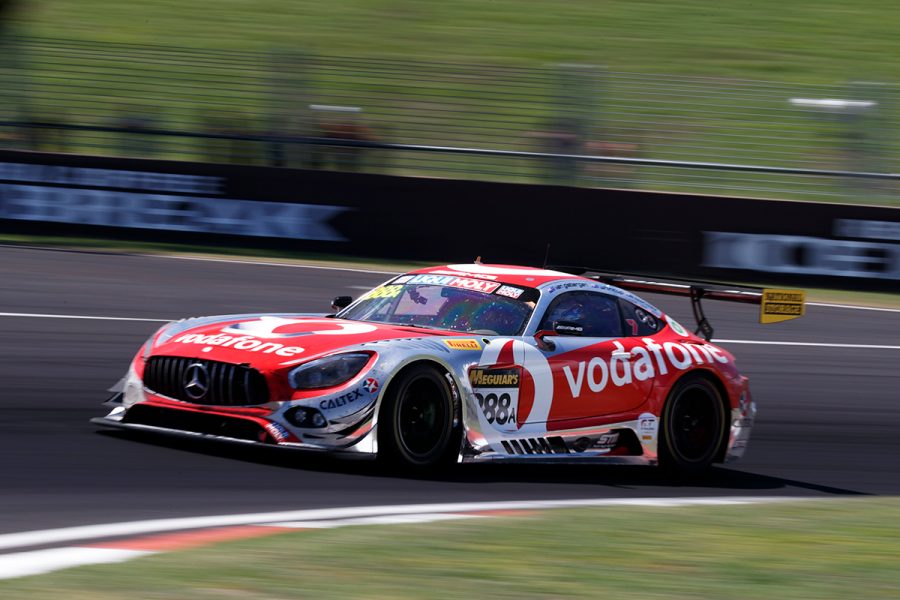 After parking its third Supercar when Craig Lowndes retired at the end of 2018, it signalled its intention to explore other projects.

A return to the Dunlop Super2 Series is underway, while a GT campaign in Asia has been mooted.

The team indicated "something big is on the horizon" on social media Friday morning, with a photo of the Mercedes it ran at Bathurst last month.

Lowndes, Jamie Whincup and Shane van Gisbergen finished fourth at Bathurst in a Mercedes run as a joint venture between Triple Eight and Scott Taylor Motorsport.