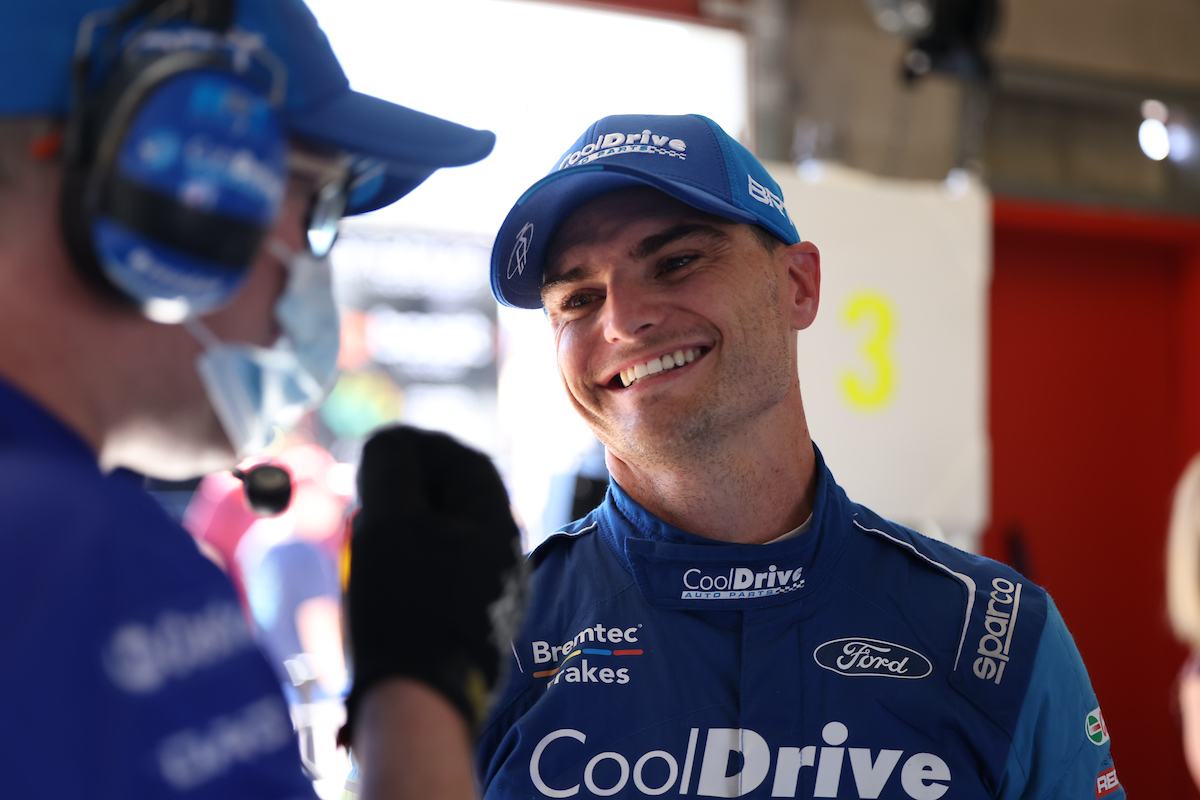 Tim Slade was “super happy” with his surprise run to second in Race 15 qualifying in Townsville.

Jamie Whincup was less than 0.03s behind Slade, with the top three covered by a mere 0.094s.

It was a welcome return to the front for Slade, who continued his return to form at the last-start Merlin Darwin Triple Crown.

“I’m super happy with that last run,” he said.

“We’ve just been working away at it all weekend; yesterday wasn't great.

“Never lose faith in the amazing bunch of guys that I have here.

“It was better straightaway this morning, and it just got better and better after a couple of changes that the guys made.

“Super happy for everyone at CoolDrive Racing, it’s pretty cool.” 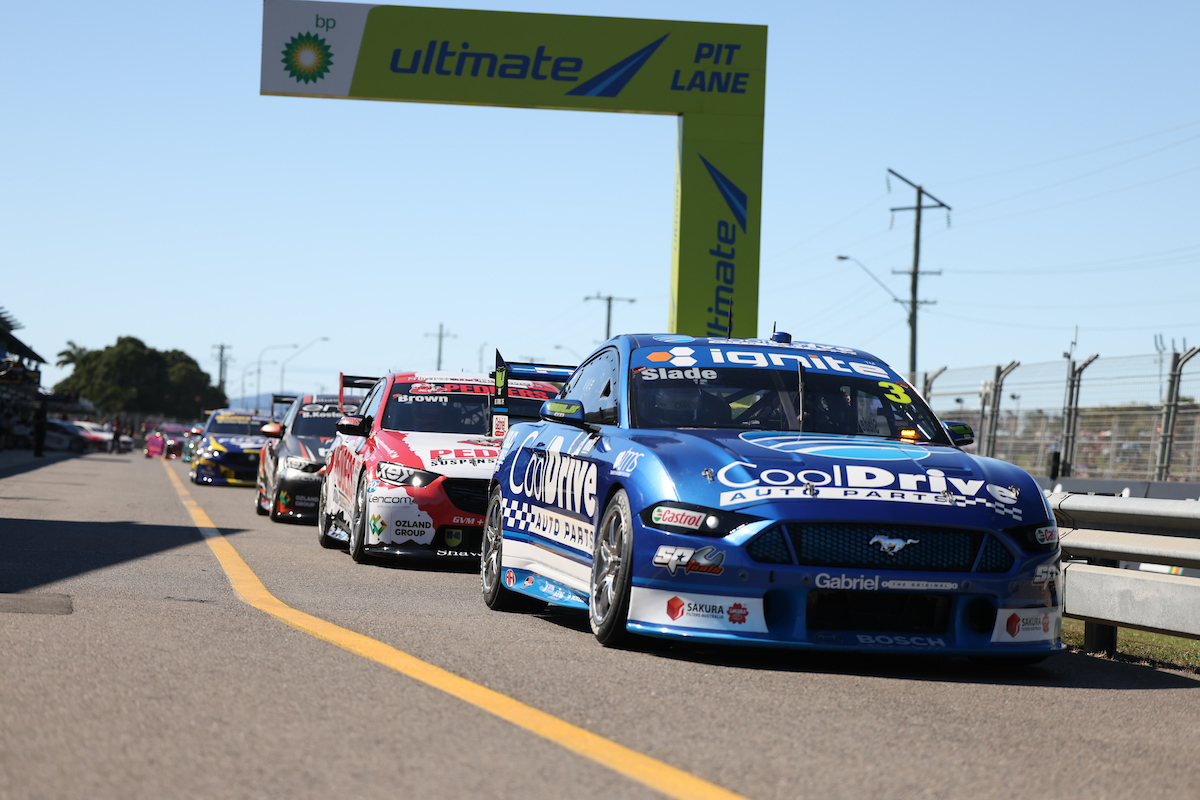 It was a strong recovery after a hit-and-miss Friday, with Slade good enough for 19th and 16th in Friday’s practice sessions.

The two-time race winner was buoyed by having his fiancé, newborn child and mother with him in Townsville.

“It’s cool having them here,” he said.

“For the week as well, obviously back-to-back races, so a little holiday for us in between races.

“It’s cool to have the family with me, so I’m not missing them while I’m away.”

Slade will be second-last out in the ARMOR ALL Top Ten Shootout at 1:05pm AEST, which will set the grid for Race 15.