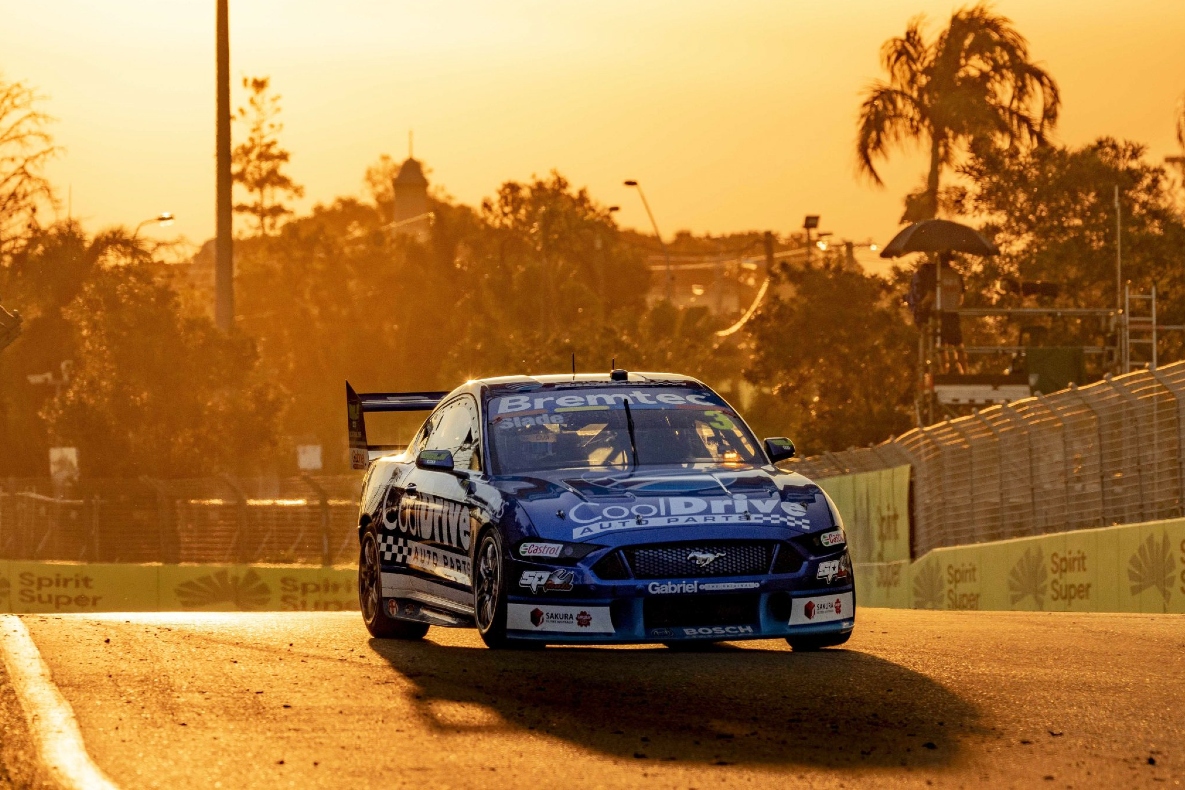 The Townsville doubleheader saw the best of Tim Slade and the new Blanchard Racing Team.

Slade picked up a whopping 28 places across the five races in the NTI Townsville 500 and WD-40 Townsville SuperSprint.

The #3 CoolDrive Racing pilot's haul was headlined by his epic Race 17 performance, which saw him vault from 19th to fourth.

It was Jack Smith, however, who was the only driver of the 24-car field to make gains in all five races.

Jones's number is amplified by his loss of 16 positions in last weekend's finale, where he crashed following a career-best qualifying result.

Jones was also the only driver in the field to have lost positions in every Townsville race he started. 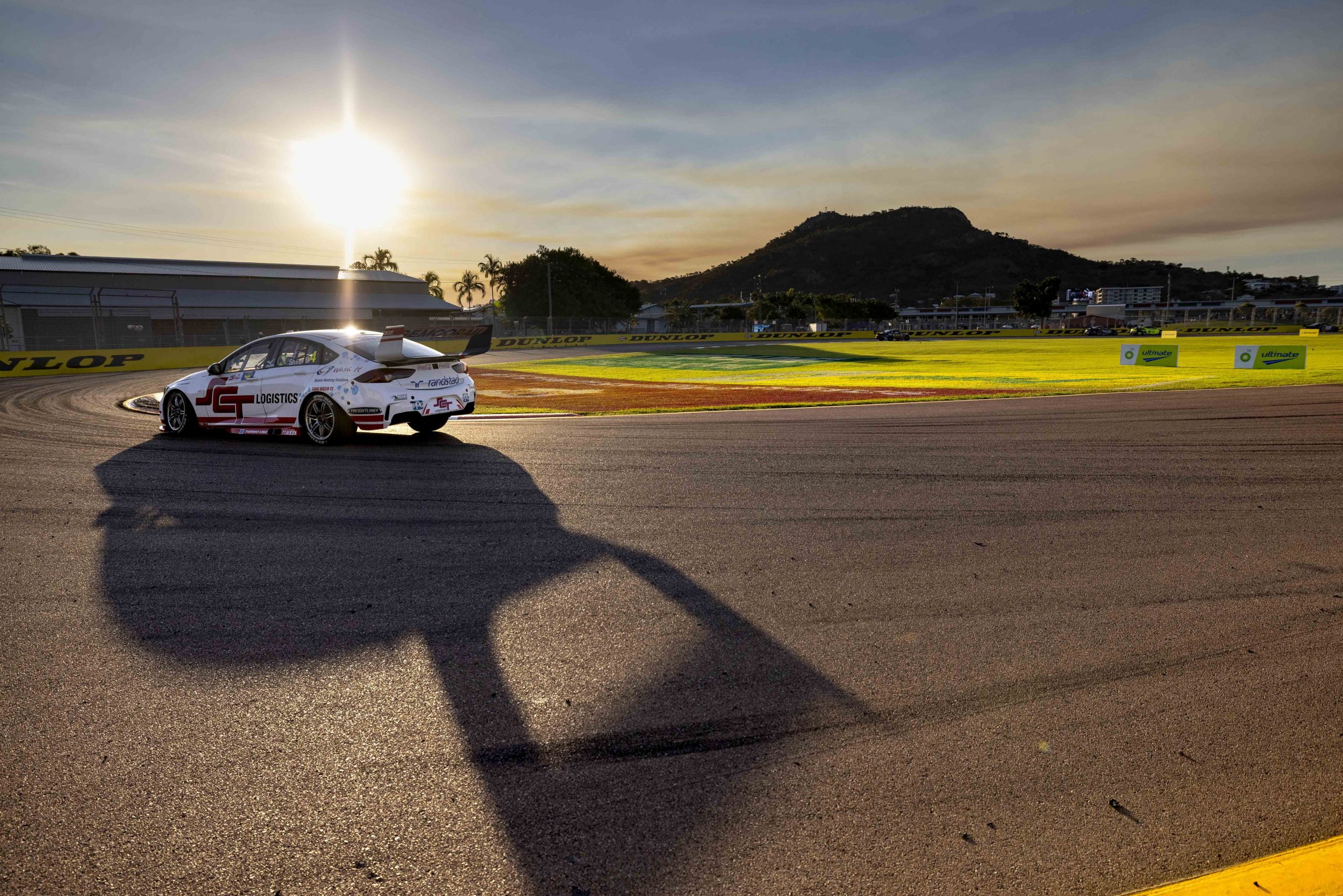 Will Brown suffered the single biggest position loss in one race; he failed to finish Race 18 after starting seventh.

Smith, Garry Jacobson, Chaz Mostert and Shane van Gisbergen were the only drivers not to lose a position in any of the five races.

Mark Winterbottom was the biggest mover in the NTI Townsville 500; after starting 21st twice, he finished 10th and 16th to gain a combined 16 places.

Slade was the big mover in the SuperSprint event, thanks to his bold early undercut attempts; he rose 15 places on Saturday and 12 on Sunday morning, gaining a combined 25 places.

Jake Kostecki was also brilliant last weekend, gaining 21 places across the three races, ahead of Scott Pye (13) and Smith (12).

The biggest gains and losses in Townsville doubleheader