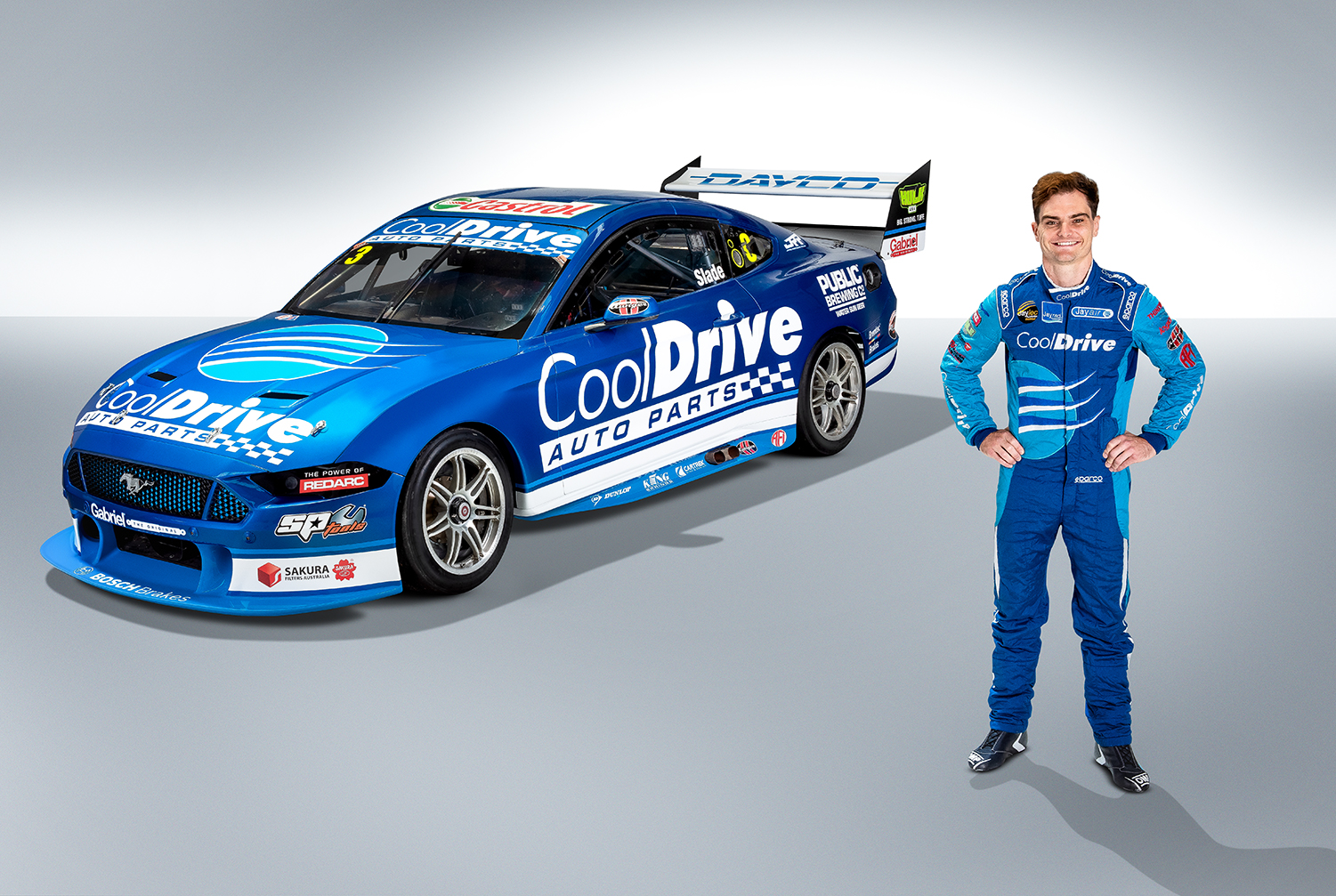 Two-time Supercars race winner Tim Slade has been confirmed as the driver to guide Blanchard Racing Team’s CoolDrive Mustang in 2021.

Slade was last behind the wheel on the Supercars’ grid as co-driver of Scott McLaughlin’s DJR Ford Mustang at the 2020 Supercheap Auto Bathurst 1000.

The 35-year-old last raced full-time in 2019, finishing 15th in the Championship and claiming two third placings for Brad Jones Racing.

Next year, he will be back in a full-time capacity following 12 months’ away from Championship racing, in which he became a father for the first time to son Jordan, just days before the Bathurst 1000.

“I am super happy to be joining the Blanchard Racing Team. The fit is perfect for me and I’m genuinely excited and proud to not only represent BRT but also the Blanchard family and the CoolDrive business,” said Tim Slade.

“Having worked in the Acacia Ridge and Eagle Farm branches this year for a few months during the COVID period, I know how much the CoolDrive racing program means to the staff.

“To have the race team workshop inside of the CoolDrive headquarters in Melbourne is really cool and gives the staff something that no other sponsor of the sport currently provides.

“Tim [Blanchard] has done a really great job of putting it all together and I can honestly say we have all of the right ingredients to achieve some good things.

“Supercars is an extremely competitive and tough category, so we’re under no illusions that it’s going to be easy, but in saying that, I’m excited to show everyone what we’ll be capable of. 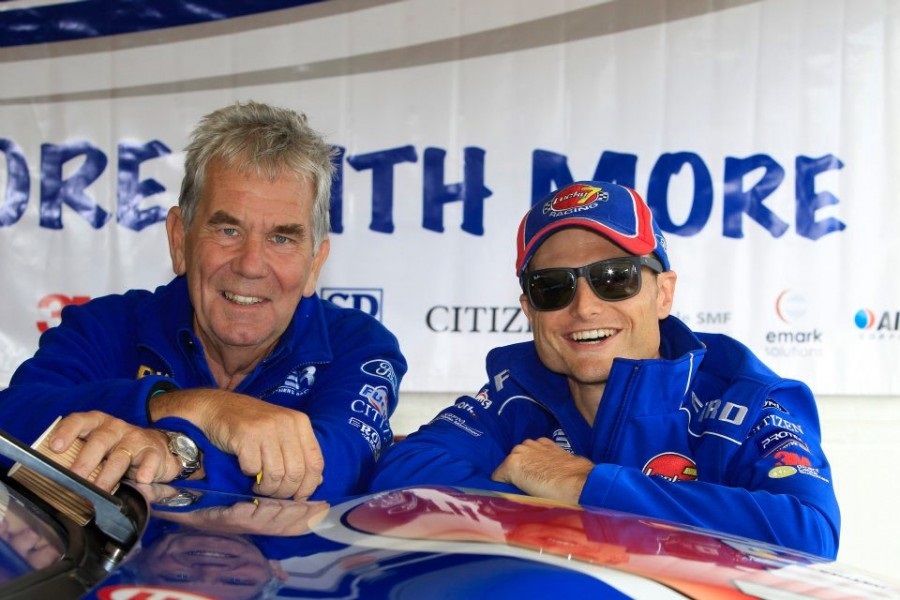 Slade has had success in a Ford before, while racing for James Rosenberg Racing as a satellite entry for Stone Brothers Racing between 2010 and 2012 (and 2013 in a Mercedes), he notched three podium finishes.

Rosenberg will back Slade’s entry in 2021.

“I'm also very fortunate to have the continued support from long-time supporter James Rosenberg. James has become a great friend over the years’ and I look forward to having him around the team again just like the old JRR SBR days,” Slade said.

Slade debuted in Supercars in 2009 for Paul Morris Racing and to date he has 334 Supercars race starts, two wins, 17 podium places and two pole positions to his name.

His best overall Supercars Championship result to date is fifth, in 2012 for JRR. 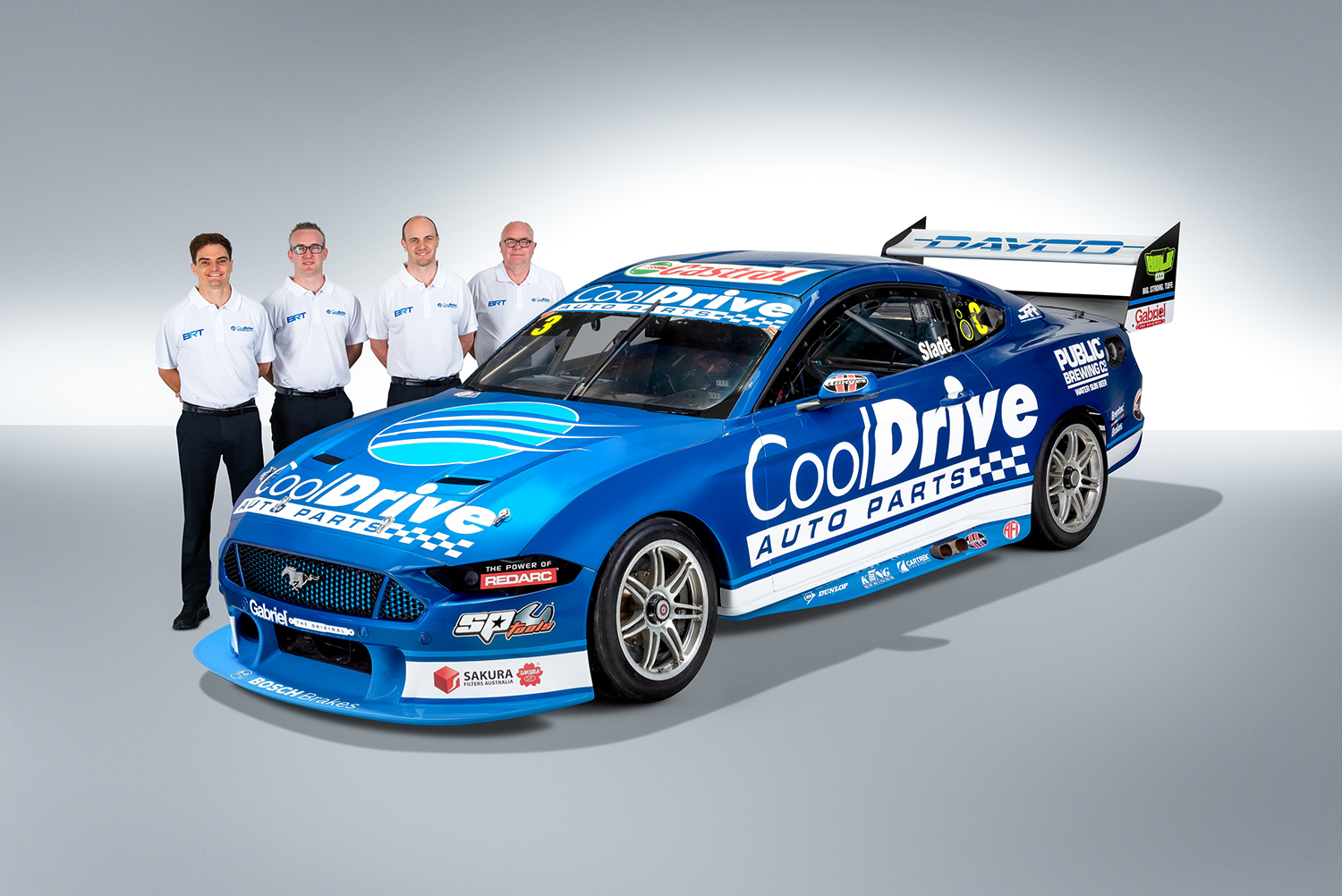