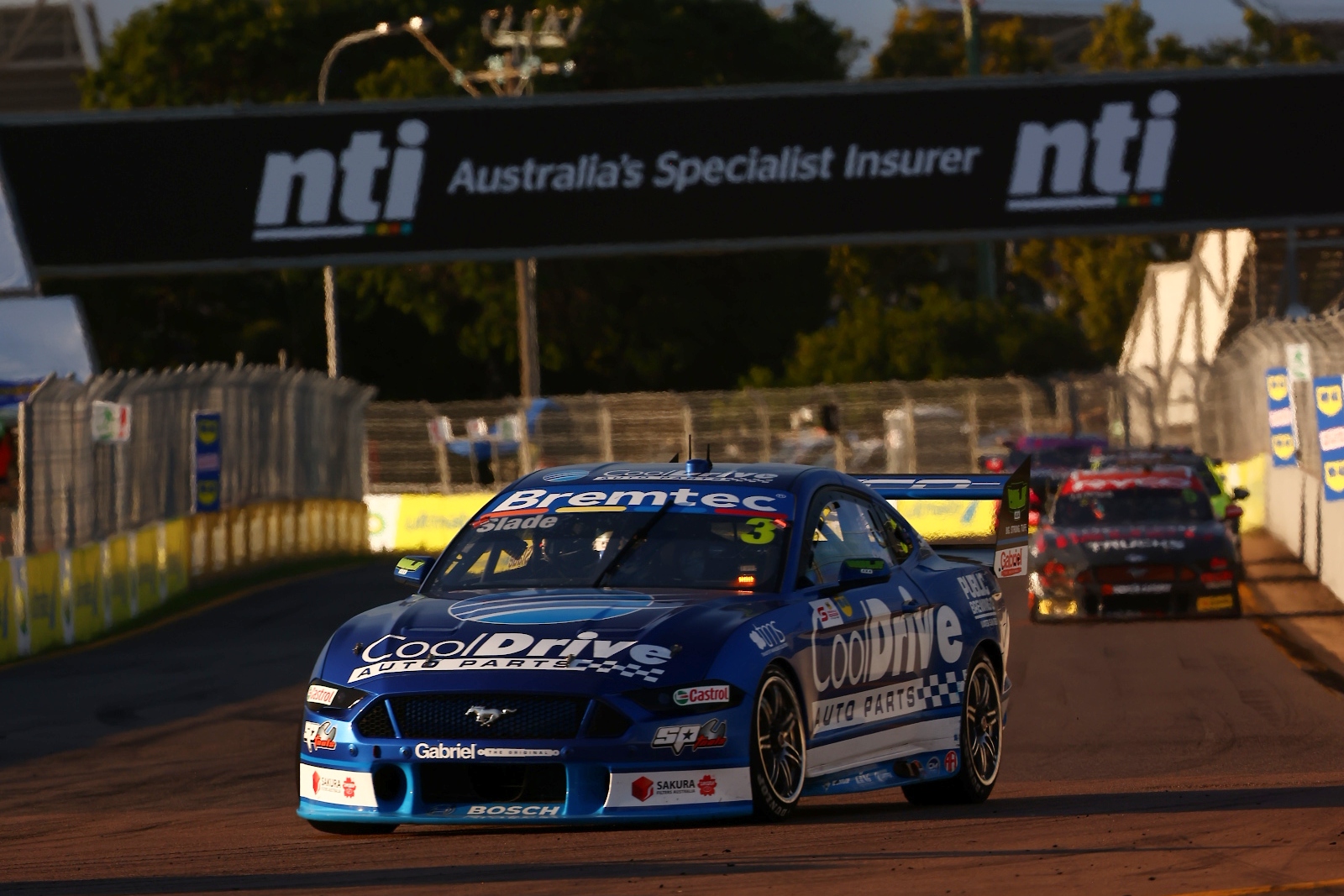 With the attention centred on Cameron Waters and Tickford Racing’s stunning victory, a number of drivers punched above their weight in Race 17.

Tim Slade and Blanchard Racing Team combined for a remarkable run from 19th to fourth.

Slade was fifth on the road, but was promoted to fourth after Jamie Whincup’s 15-second time penalty was applied.

It marked Slade’s best finish since the 2019 Newcastle finale, and the best result yet for the new-for-2021 Blanchard squad.

“I stuffed it up [in qualifying] so I wanted to really make amends.

“I knew that we could move a fair way back forwards, knowing how strong the race car is.

“It’s just testament to all the CoolDrive Racing guys."

Behind Whincup and teammate Shane van Gisbergen, who was also penalised in the race, was Scott Pye.

The day began brightly for Pye, who topped first practice. However, it all unravelled in qualifying as he battled to 18th.

Pye avoided the chaos around him and gained six positions on the opening lap.

The DEWALT Racing driver was ninth before the pit sequence began, and charged from 12th to seventh in the second half of the race. 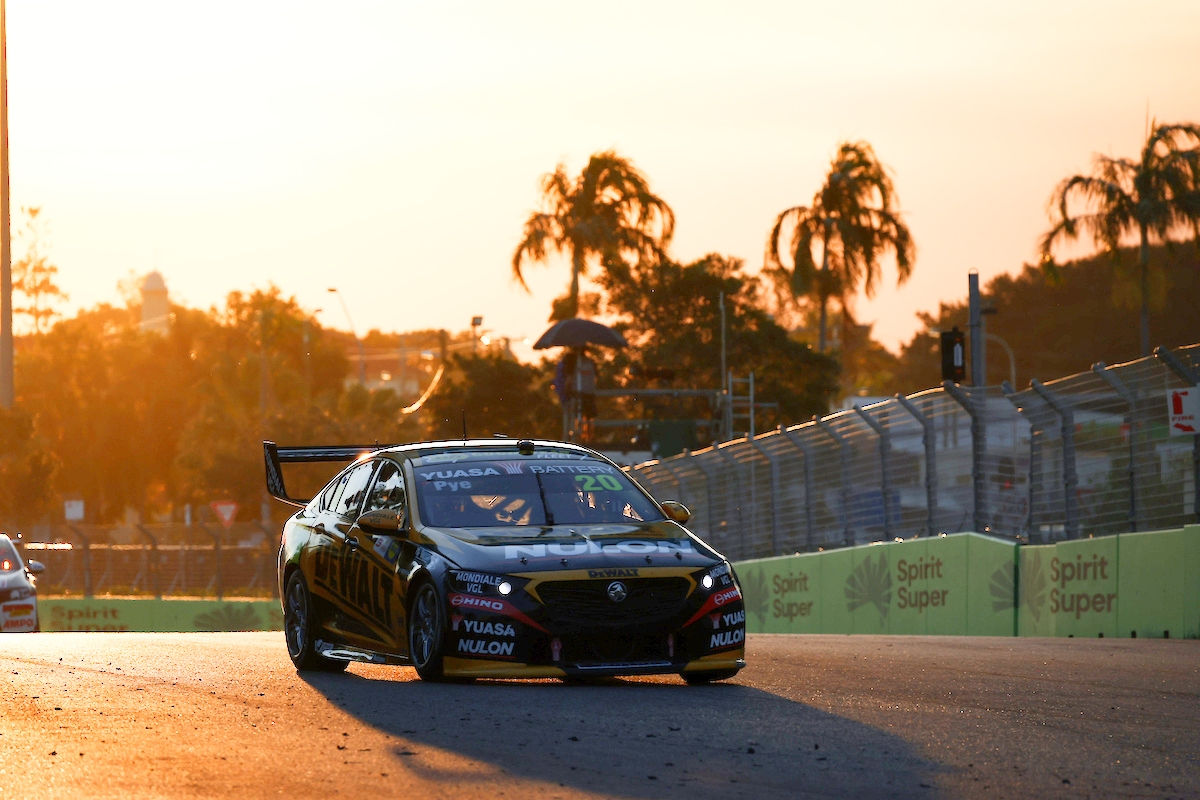 "We moved forward and we had a really quick car. We had to pass a few, I started 17th, but we moved up the order and were in the top ten pretty early in the race," Pye said.

"We then passed a few more cars and that took it out of our tyres.

"The promising thing was we had a really strong car and were able to pass and keep moving forwards.

"Our pace is very strong, so we need to start a little bit further towards the front tomorrow.

"All-in-all it was a good day, the car is straight and we’ll move into tomorrow hopefully better off than we started today." 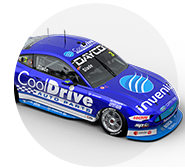