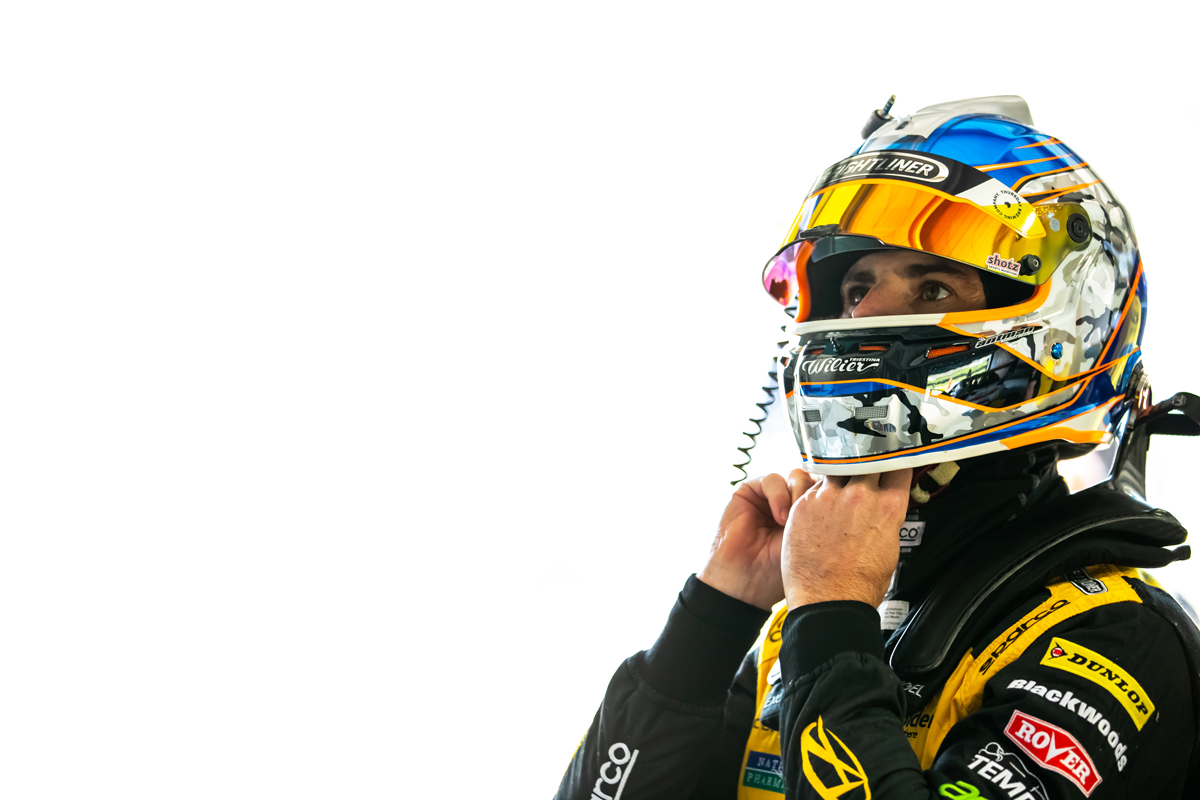 Two-time Supercars race winner Tim Slade is prepared for the prospect of hunting a top-drawer co-drive, should he fail to find a full-time seat for 2020.

Slade shapes as a potential hard luck story of the silly season merry-go-round after a difficult season, and as well-backed youngsters line up for a shot at the main game.

The 34-year-old is in his fourth season at Brad Jones Racing, for whom he has placed eighth, 11th and 11th in previous end-of-year standings.

This year the going has been tougher, leaving him 16th in the points.

Slade had been linked with a move to Matt Stone Racing for next year to replace Todd Hazelwood, but Garry Jacobson is now expected to land there, with a driver share model planned for the team’s new-for-2020 second car.

That could leave Slade on the outer.

Garth Tander and Michael Caruso similarly found themselves out of a drive last summer before signing co-driver deals with the Red Bull Holden Racing Team and Tickford Racing, respectively. 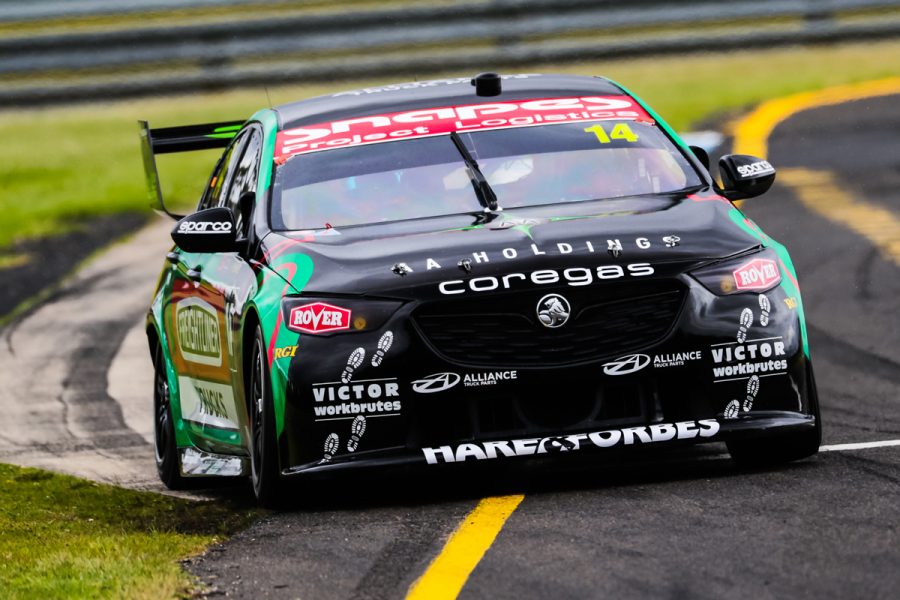 Tander has not finished worse than second in three PIRTEK Enduro Cup starts alongside Shane van Gisbergen, while the Cameron Waters/Caruso combination has threatened for a podium more than once.

“Like anything you do in life, when there’s a decision to be made, you have to think about worst-case scenario because you have got to prepare for that,” Slade told Supercars.com of his future prospects.

“The goal for me, if you can’t continue full-time, is obviously to get the best co-drive that’s available and have a genuine shot at winning some trophies at three races during the year.

“I have done some GT stuff in the past [including winning the California 8 Hours at Laguna Seca in March]. There could be the potential to do some more of that stuff and some other things.

“I’ve obviously thought about all that stuff.”

Slade has been frustrated by his #14 Commodore this season but feels progress has finally been made during the PIRTEK Enduro Cup.

Teaming up with Ash Walsh (pictured below), Slade qualified inside the 10 at Bathurst and on the Gold Coast scored his first top 10 race result since April. 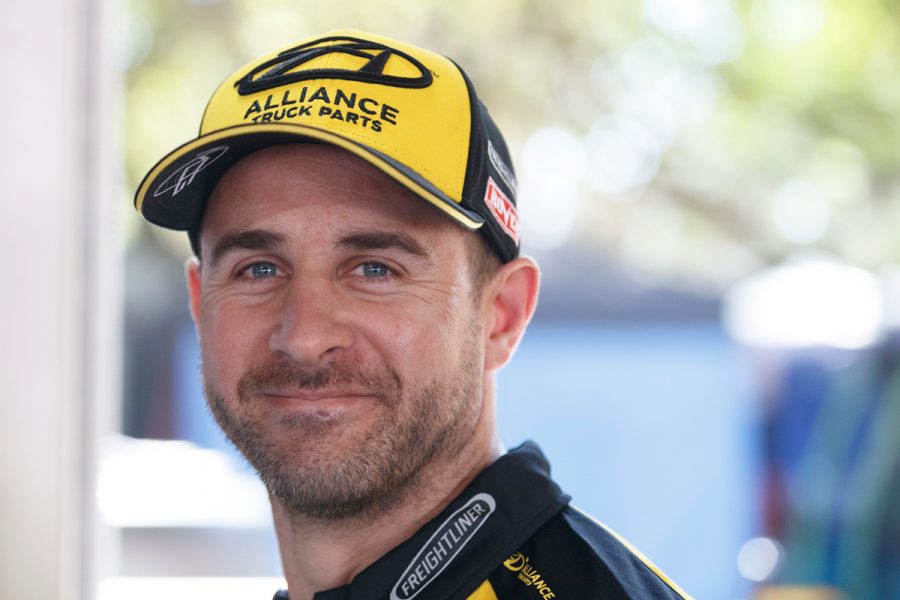 “I think we found some stuff after New Zealand. I feel as though the car has been at least competitive with the other cars in our team again,” he said.

“I’ve been a lot happier coming to the racetrack knowing that the car is capable of being competitive within the team and things make sense when you look at the data and whatever else, where it hasn’t been for a long time.”

Walsh was sixth fastest in the co-driver only Practice 3 on Friday, offering promising signs for the major two days of the Penrite Oil Sandown 500.

“The car wasn’t too bad, just in my practice session there were yellow flags out for our last run so we sort of backed it off a bit in the last sector,” Slade said, having been 13th in his sole practice session of the day.

“We didn’t want to get any fines or anything stupid like that – so we should have been a little bit further up.

“The car felt there or thereabouts, I was relatively happy with it, and then sort of further improved it for Ash in the last one [Practice 3].

“We’ll see what the weather does.”

Slade will be back behind the wheel for Practice 4 from 10:40am.