Slade: Percat’s arrival at BJR has helped me 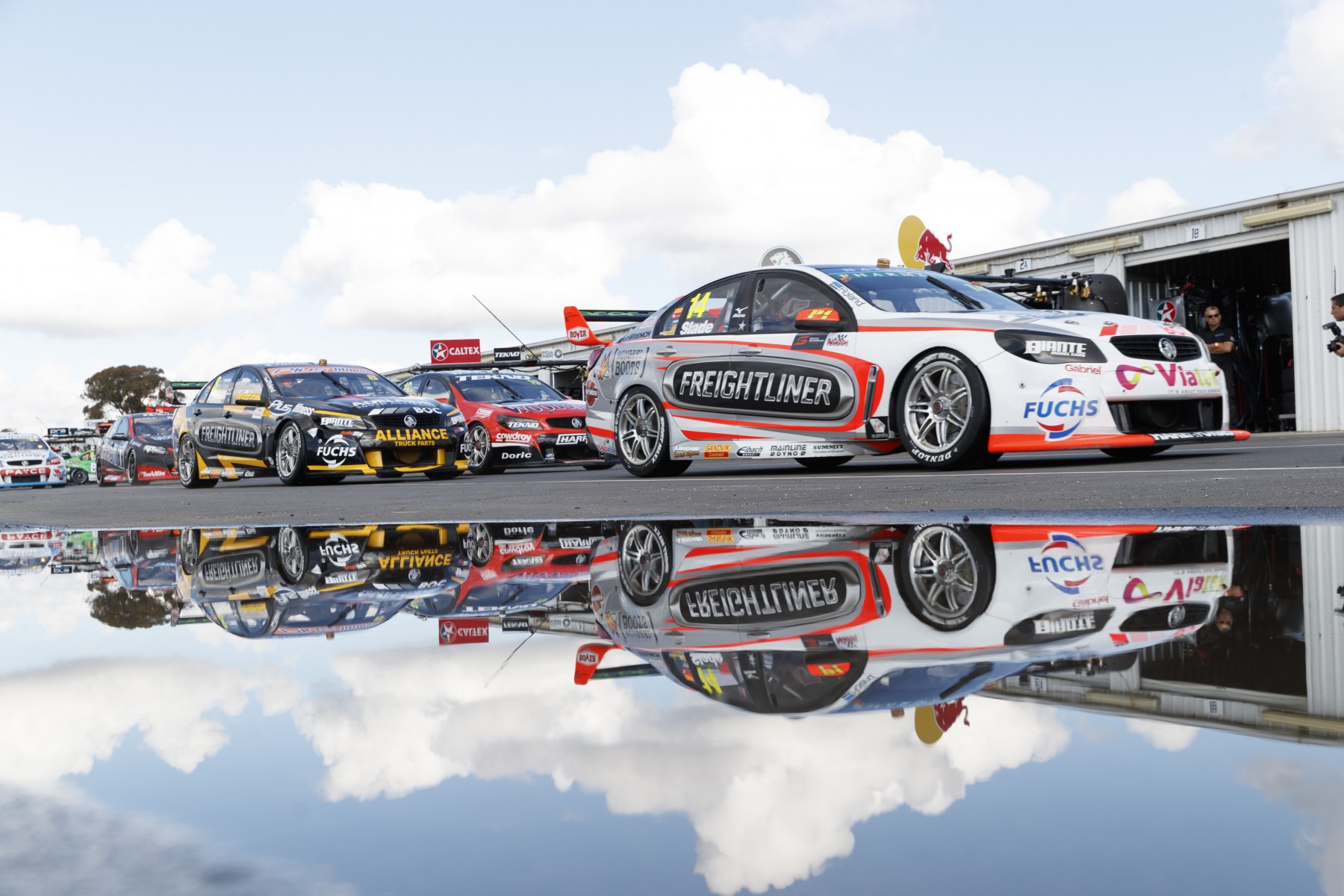 Stablemates under the Walkinshaw Racing umbrella in 2014, the South Australians were reunited this year, when Percat joined BJR from Lucas Dumbrell Motorsport.

The 2017 season was Slade’s second with BJR and he says Percat’s arrival - replacing Jason Bright - with a similar driving style has been a boost for the Holden outfit.

“I think we’ve learnt a lot this year, it’s been awesome to have Nick on board,” Slade told Supercars.com.

“For me, it’s helped a lot because we both drive the car very similarly and want the same thing from the car, so we can work together to move forwards.

“Brighty, obviously he’s been in the sport for a hell of a long time, [but] we probably wanted slightly different things out of the car.

“It doesn’t really help massively when you’re trying to learn from your team-mate on a driving-style perspective or set-up perspective.

“Even though Brighty’s an awesome guy and everything else, from my point of view it’s been good having Nick this year given how similar we are, we want the same things.”

Slade led the way in an incident-riddled season for BJR, snatching 11th in the standings in the Newcastle finale, with Percat 19th and Tim Blanchard 22nd. 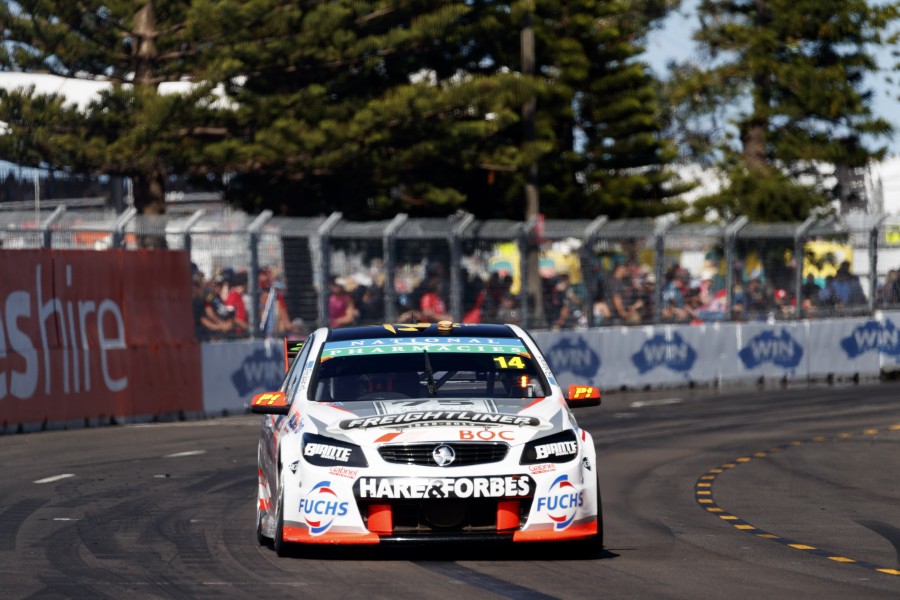 "When the car’s on-point, there’s usually very little between them," he told Supercars.com.

"They do require very similar things from the car, most times. That’s definitely a positive."

In his Freightliner Commodore, Slade claimed a pair of late-season podiums with third in the Gold Coast opener alongside Andre Heimgartner and in the first race of the Newcastle season finale.

Slade believes personnel continuity will put the outfit in good stead in 2018, when it switches engine suppliers from Noonan Race Engines to KRE.

“We’ve got some good stuff happening for next year,” he said. “It’s all looking fairly positive

“Everything’s pretty much unchanged [in 2018], even team members, I don’t really know of anyone really moving on or anything like that.

“As far as I know, it’s all pretty much the same, which is good. I think that’s pretty important in this game when it’s so competitive."

Slade will receive a brand new chassis next year as BJR prepares field all three entries in ZB bodywork from the season-opening Adelaide 500.