Slade opens up on Bathurst ‘nightmare’ 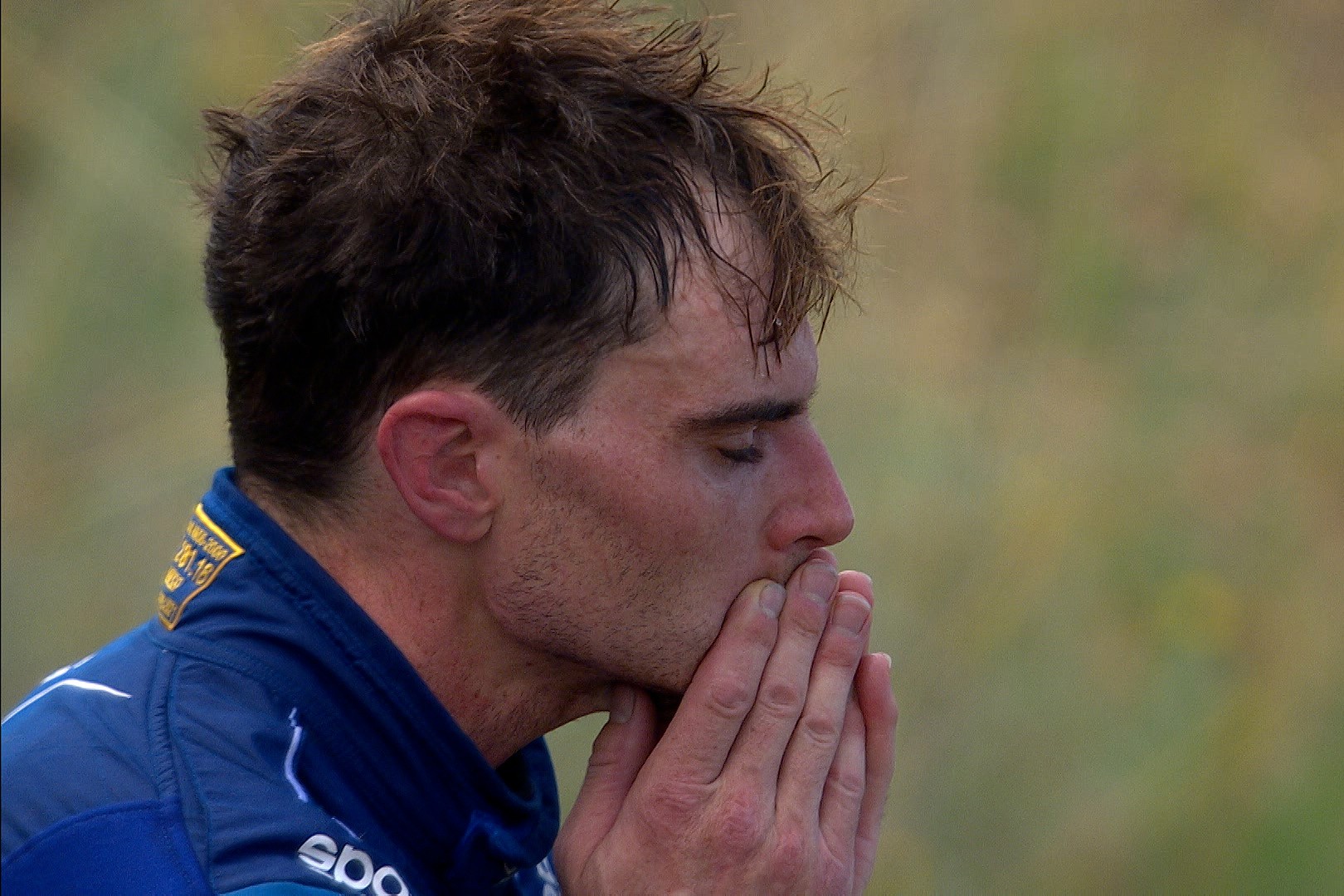 Tim Slade has cast his gaze to the next event at Sandown despite admitting he has been "haunted" by flashbacks of his horror Bathurst crash.

The high-speed crash in the Esses saw the #3 CoolDrive Mustang ruled out for the remainder of the weekend.

It came after Slade recorded a stunning lap in the Saturday shootout to clinch a front row start for the race.

Speaking to Supercars.com, Slade conceded he may never "make peace" with what unfolded, with a fairytale podium snatched from his grasp.

"In time, you probably forget about it, I'm haunted by flashbacks every now and then," he said.

"I try not to think about it too much, and draw on all the positives that there were to take from the weekend.

"I'm very thankful for all the support from everyone, for the team and myself.

"It's shattering, but I have lots of good energy to take away from that weekend, and I can't wait to use it at the next one at Sandown."

Slade left the weekend with zero points and a bent car, marking a heartbreaking end to a promising first outing with the team.

It came after Slade, who signed with BRT shortly after last October's Bathurst 1000, spent much of the off-season with the team as it became a fully-fledged Supercars outfit.

"I couldn't believe what had just happened. I said at the track that it was a nightmare and I just wanted to wake up," he continued.

"Tim and I did the deal fairly soon after Bathurst [last year], and I know what's gone into everything to get to the point we're at now with the team.

"The workshop was literally pallet racking and stock in October.

"Being a little bit more hands-on with everything than what I normally have been in previous years of driving."

Regardless, the speed demonstrated to the point of the accident has left the two-time race winner in good stead as he aims to make good on his full-time return to the category.

"To take the result away from everyone in the team, I was obviously massively disappointed and gutted," the 35-year-old said.

"It's not probably something I'll never get over, it's just focus on the next one.

"I know we have a massive amount of potential, and I can't see a reason why we can't repeat the speed we had at the mountain."