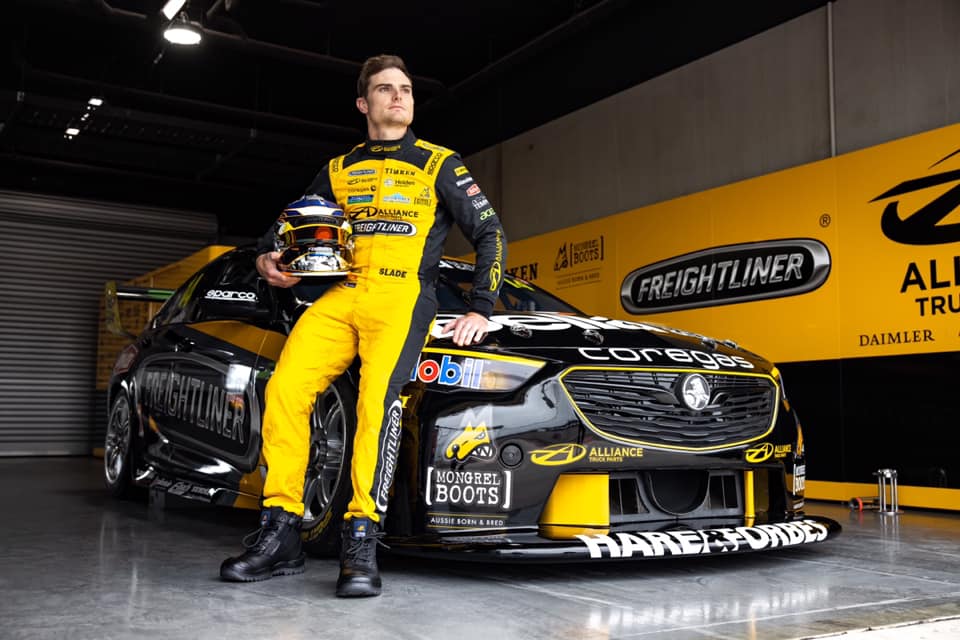 Tim Slade concedes his future is ‘up in the air’ as he and his Freightliner Racing crew search for a fix to what has become a prolonged slump.

The 34-year-old burst out of the blocks this season to secure six consecutive top eight results from the Sunday race at Adelaide to the Symmons Plains opener more than a month later.

At that point, he sat fifth in the championship as the second-best ranked Holden driver, behind only Jamie Whincup.

But in a puzzling turn for the worse, just one top 10 finish has followed – now 13 races ago – causing Slade to plummet to 15th overall and eighth among Commodore drivers.

“It’s been pretty average, to be honest,” said Slade, who has won two races and finished no worse than 11th in the standings since joining BJR ahead of the 2016 season.

“I guess it’s always the most frustrating when things don’t make sense.

“I don’t know, nothing sort of dramatically changed between the first few rounds and the next.

“We just I guess lost competitiveness and then kind of whatever we’ve thrown at the car hasn’t made any difference.”

Slade explained a diminished ability to flow set-up data between his #14 ZB Commodore and the #8 of three-year Brad Jones Racing team-mate Nick Percat had only made for more head-scratching. 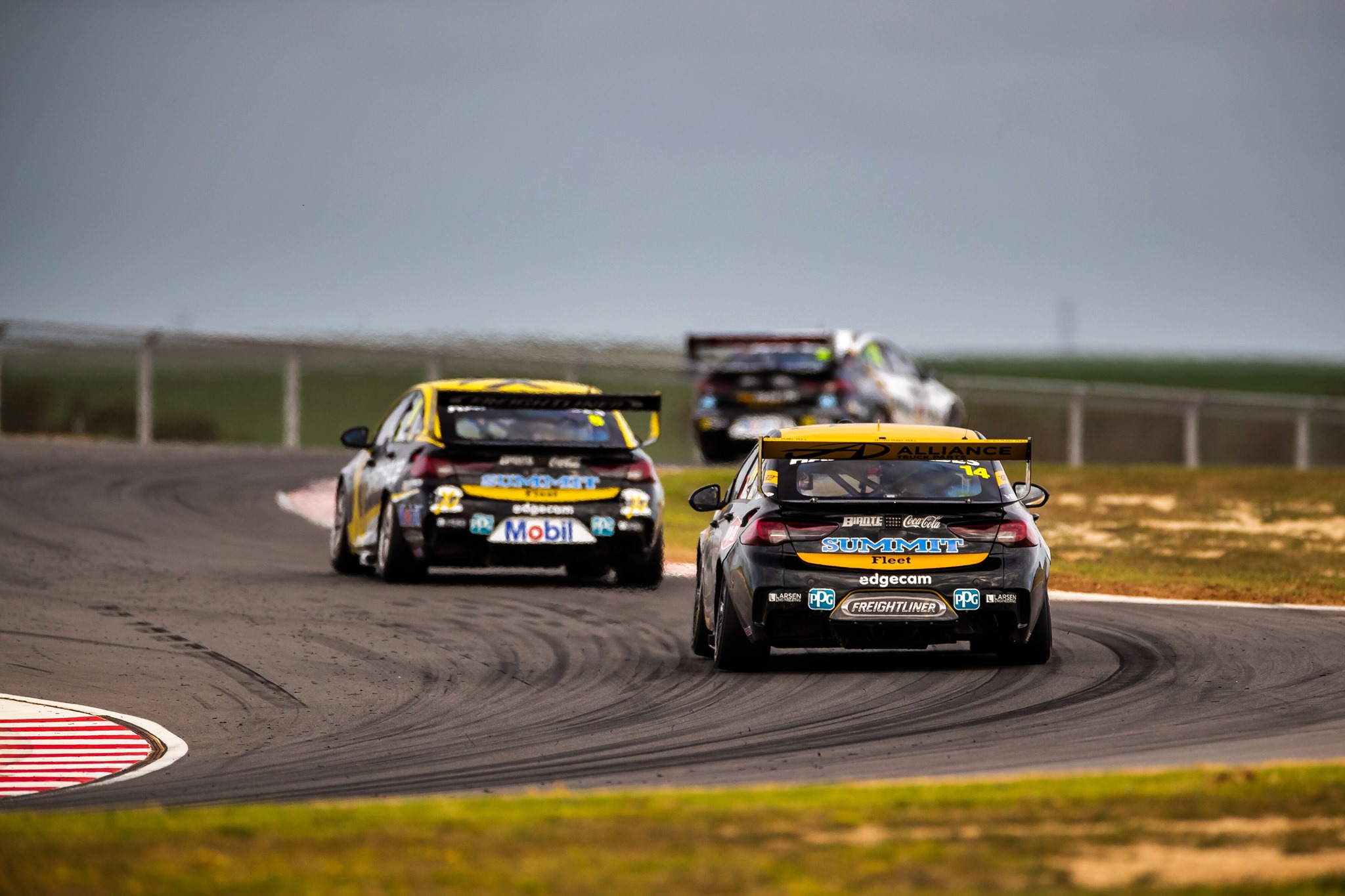 “Probably in the first year and a half that Nick was at BJR, as soon as he got to the team I thought it was quite good because we both drove the car pretty similarly and had similar feedback and wanted similar things from the car to go faster,” he said.

“That’s the advantage of running a multiple car team, is that you can try different things on the different cars and then put all of the brains together at the end of the day and work out what was best from what car to move forwards.

“And lately we don’t really get the same read from the cars and something that works on one might not work on the other.

“So it has kind of been hard in the sense that you have to try to work it out yourself rather than I guess previously you could go off in your own direction a little bit and if you got lost you always had the other car to sort of come back to as a benchmark.”

BJR is set to run a pre-Bathurst test at Winton but Slade does not expect that to produce a silver bullet, with co-driver seat time and procedural fine-tuning among key focuses.

Asked if extension talks had commenced for 2020, Slade said: “Just sort of a little bit of chat here and there but it’s all up in the air a bit really. Nothing too serious has been spoken about yet.”

Stablemate Macauley Jones is also unconfirmed for next season while Percat, eighth in the championship, has a BJR deal in place for 2020.