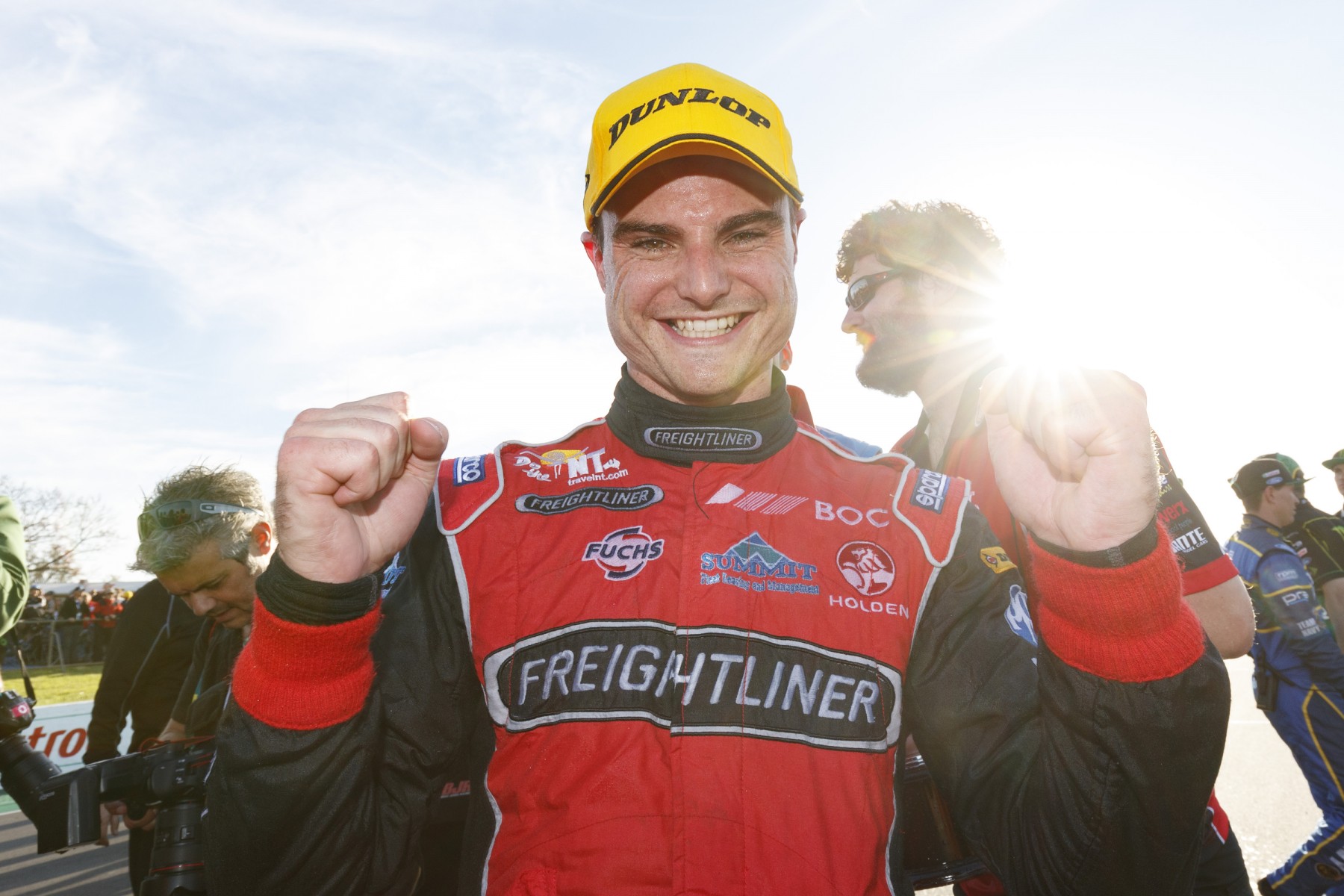 A year on from his breakthrough Supercars victories, Tim Slade returns to Winton downplaying expectations of a repeat performance.

The Saturday race marked the 227th Virgin Australia Supercars Championship start for the then 30-year-old, who is widely regarded as one of the true nice guys of the paddock.

Currently 12th in points after a challenging weekend at the low-grip Barbagallo, Slade hopes that Winton will bring a change of fortunes but is not taking anything for granted.

“I’ve never really been one to have massive expectations before race meetings so I roll into it fairly open-minded,” Slade told Supercars.com.

“I’d like to think that based on last year, being a high-grip track and whatever else that we’re going to be a bit better there than what we did in Perth.

“But everyone in the category is always stepping up and year-on-year, there’s never any guarantees that you’ll be as good as you were the previous time.

“They’re such finicky cars that unless you’re where Triple Eight or Prodrive have been, which is where Penske is now with their consistency, there’s no guarantee.”

Slade has scored just two top 10 results so far this season as BJR fights to be ‘best of the rest’ behind the three leading teams. 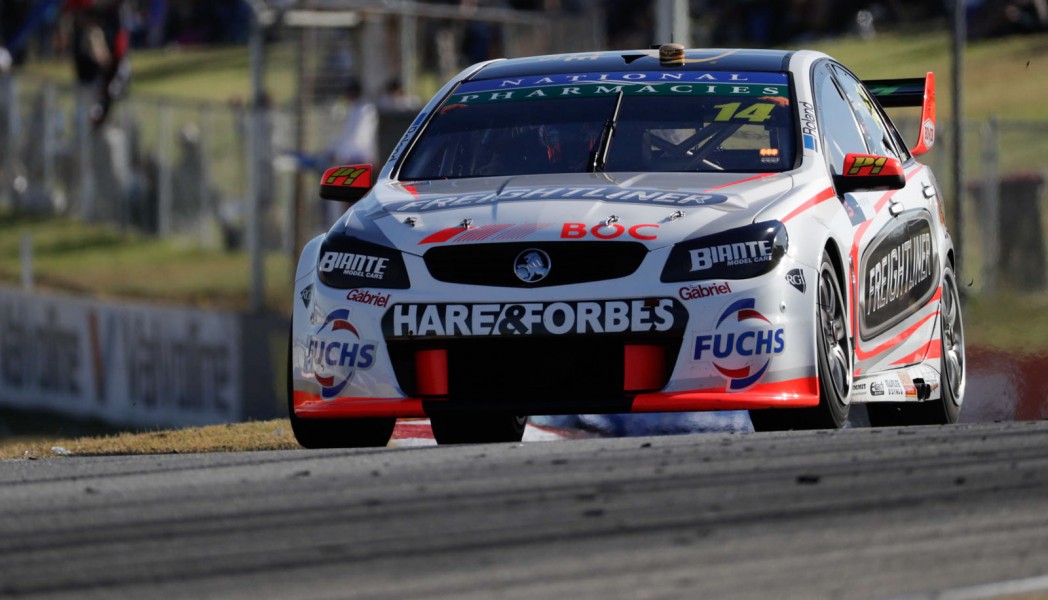 While all teams continue to work on developing their cars around the new tyre, Slade admits it’ll take some major improvements to get on terms with the Shell Fords.

“I think it’s going to be pretty difficult for anyone to catch them. They’ve got crazy speed,” he said.

“Triple Eight is trying to chase them down whereas in the past everyone was chasing Triple Eight.

“For me it seems that everyone else needs to take two steps to be up with those guys where before Triple Eight were one step ahead.

“If they’re chasing it then everyone else is in a bit of trouble.”

Slade has continued to lead BJR this year despite the arrival of the highly-rated Nick Percat.

“Anyone who isn’t in an FG X or a Triple Eight car, if you qualify in the back half of the top 10 then you’re doing pretty well at certain tracks,” he said.

“If you’re trying to chase a car that, at Phillip Island for example, is a second down the road, it’s pretty easy to detune it.

“When you’re thinking ‘we’re a second off the pace, we’ve got to have a big swing at it’, then instead of 10th you detune it and you’re 20th.

“You do have to be realistic about it at the moment I think.”

Co-driver Ash Walsh will steer the #14 Freighliner Holden in the opening session on Friday, while Macauely Jones and Todd Hazelwood will sample BJR’s other entries.