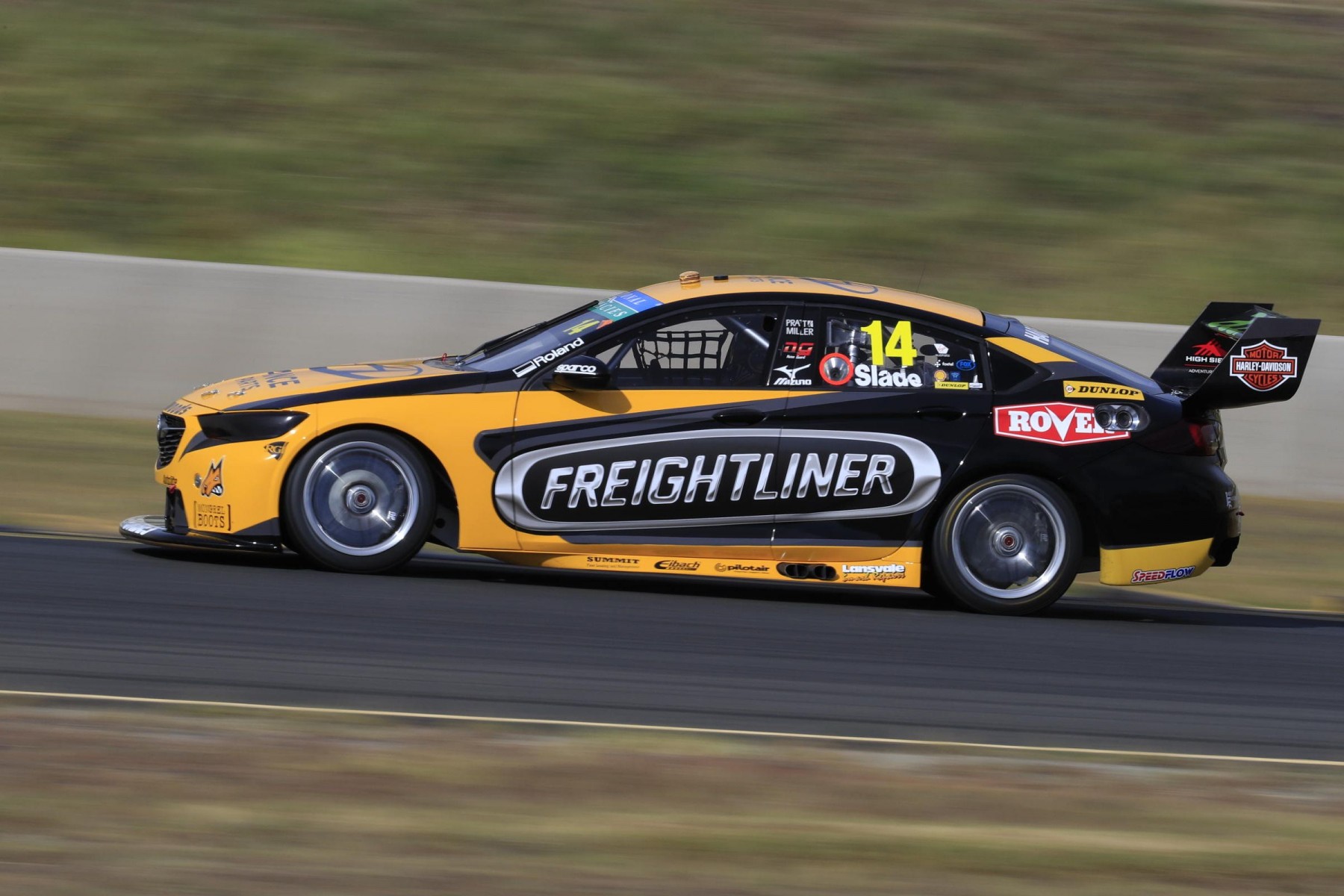 Supercars pre-season test pacesetter Tim Slade has paid tribute to the work put in by Brad Jones Racing over the summer.

It then made the trek to Phillip Island, rather than its regular Winton, to shakedown those new cars on Tuesday before heading north to Sydney Motorsport Park.

Slade and Percat vaulted up the order in the closing minutes from outside the top 20 to finish first and sixth for the day, while Blanchard wound up 12th.

The 1:28.6157s was also two tenths under the circuit’s Supercar lap record, set by Chaz Mostert in 2016, with Slade surmising it was a “great reward” for BJR.

“Everyone has put in a massive effort to get to this point,” Slade told Supercars.com.

“Brad has invested a lot in the off-season with the cars and engines and trucks and whatever else.

“It’s obviously only a test day, but it’s pretty hard around here to get any meaningful testing done, the degradation around here is pretty crazy, especially at this time of year with the heat.

“Our cars here are normally pretty decent and we just did what we thought it’d need for a green tyre at the end. There was a heap of grip there.

“We had basically ran on the Bathurst hards from last year which was the ’16 hard [tyre].

“We never really featured on the timesheets all day because we were running on that rubber and obviously other people were probably running on softs from last year.

“We just did what we did and fortunately the balance was pretty good on a new tyre at the end there.” 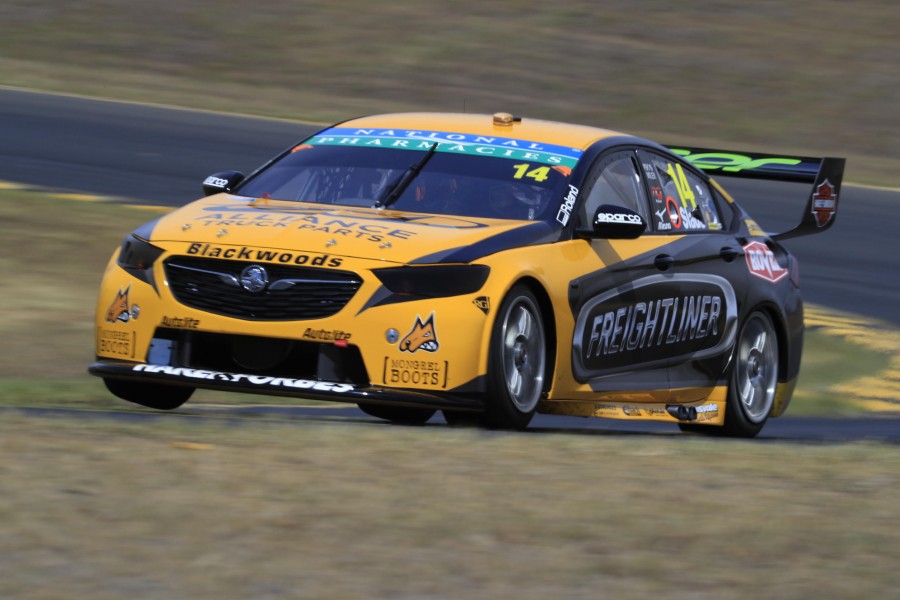 Slade got “a bit of a taste” of BJR’s new engine package in Newcastle last November, and declared that change “all positive”.

He did, though, feel it was tougher to draw many conclusions about the new ZB aero package from the day, given the hot conditions.

“I don’t think we’ll truly find out its strengths and weaknesses until we get to Adelaide and get through that first qualifying session and a race when you’re around other cars and can look at all your sectors and stuff,” he said.

"To be honest to drive it, throughout the day, it just felt like an Eastern Creek test day."