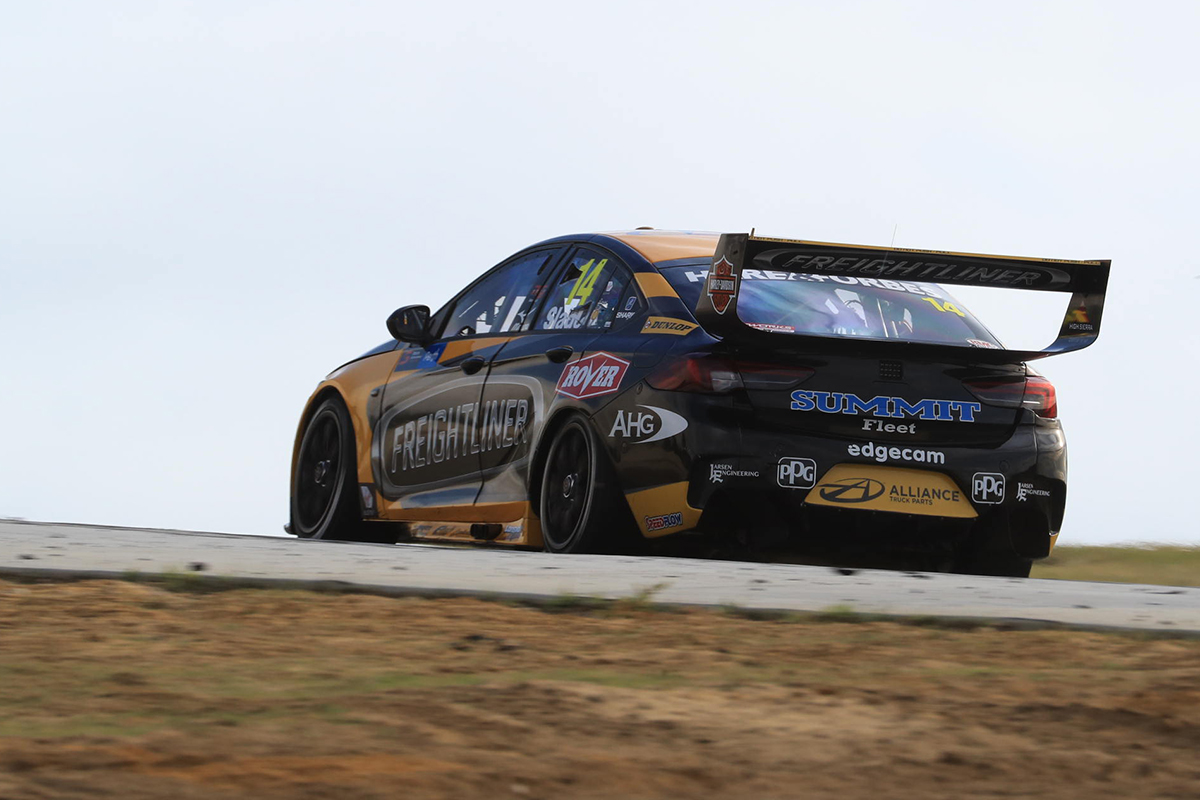 Brad Jones has hailed an "amazing" effort from Tim Slade in Sunday's race at the Perth SuperSprint after an alternator failure made life difficult for the South Australian.

Slade, who finished fourth on Saturday, lined up 12th for the Sunday race at Barbagallo, with Brad Jones Racing team-mates Nick Percat and Tim Blanchard seventh and 11th.

The Freightliner Holden lost ground by having to double-stack behind Percat during pitstops in the early Safety Car period, falling from 10th to 14th.

He ultimately made four stops, including one in which the Commodore’s battery was replaced, and spent the bulk of the 83 laps in the mid-teens.

Having faded in the final stint, running without a coolsuit, Slade crossed the line in 17th.

“I felt the Freightliner Racing Commodore was really strong across the weekend; however it was a really tough race,” team owner Brad Jones said.

“Tim had to double-stack early in the race when the Safety Car was called, as many others did, which put Tim mid-pack.

“Shortly after the alternator failed so we had to do a battery change at the next stop and then we had to turn everything off inside the car.

“It makes it unbelievably difficult to drive. Tim did an amazing job to finish where he did.

“We were on the back foot from that point forward. To still be 10th in the championship is a great result after such a tough day.

“I know Tim and the guys are still disappointed though after showing such great strength yesterday.”

Percat ultimately finished where he started, having led a pair of laps running long before his third and final pitstop.

He leaves Western Australia 11th in the standings, one spot behind Slade. 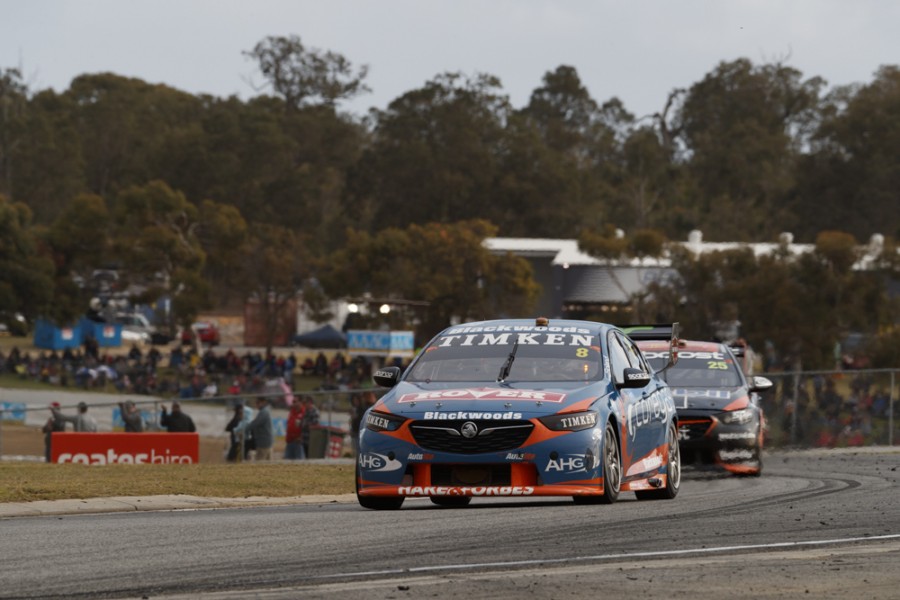 “I was happy with our qualifying efforts, the Coregas Racing Commodore really turned on [on Sunday] morning and its exactly what I’d been looking for,” Percat said.

“I think we need to look back at the race strategy, we lost a fair amount of track time to [Craig] Lowndes and [James] Courtney who I was battling with early in the race.

“We should have been up there with them at the end, so we’ve missed something along the way.

“Overall we didn’t lose anything but I just feel like the car had more in it, so it would have been good to get in the top five as I really think that’s where we had the potential to be.”

Blanchard was classified 24th, two laps down, after his Commodore shed a right-rear wheel in the final stint.