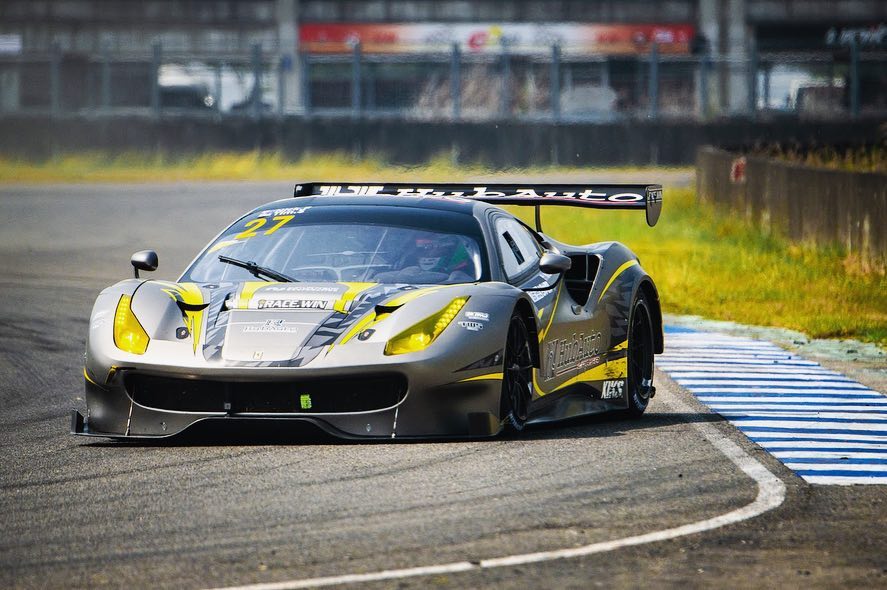 Slade has stepped into GT competition this year with the Taiwan-based HubAuto squad, primarily contesting the Blancpain GT Series Asia in a Ferrari 488 GT3.

That program partnering team owner Morris Chen finished at Ningbo in Japan earlier this month, and was followed by another outing in last weekend's Taiwan Speed Festival.

The South Australian joined forces with fellow Aussie Nick Foster, Slade's introduction to the team, in a Ferrari to win at Penbay International Circuit in Taiwan.

Both Slade and Foster broke the 3.5km circuit's lap record for GT cars during the event, and scored a win on Sunday afternoon from pole.

Foster and Chen teamed up for a victory on Saturday, in a race postponed from July due to a typhoon in the region.

"Morris, he's Taiwanese and it's a race he wanted to do at the end of the year," Slade explained to Supercars.com.

"HubAuto is actually a high-end car tuning business. We just got over there earlier in the week and we had a track day for his customers and friends, with Ferraris and Porsches and McLarens and things like that.

"We did that one of the days and then the race meeting, which was very low-key.

"Morris, the event being one of the bigger events in Taiwan, wanted to there with his own team and car and try to set some records and win the races.

"Nick did the first race with Morris, which they won and Nick and I did the second race and the same result.

"It was just good to go over, it's always fun to do different stuff and that's what I've enjoyed most, doing that this year; doing some different kind of racing, in different parts of the world, different tracks." 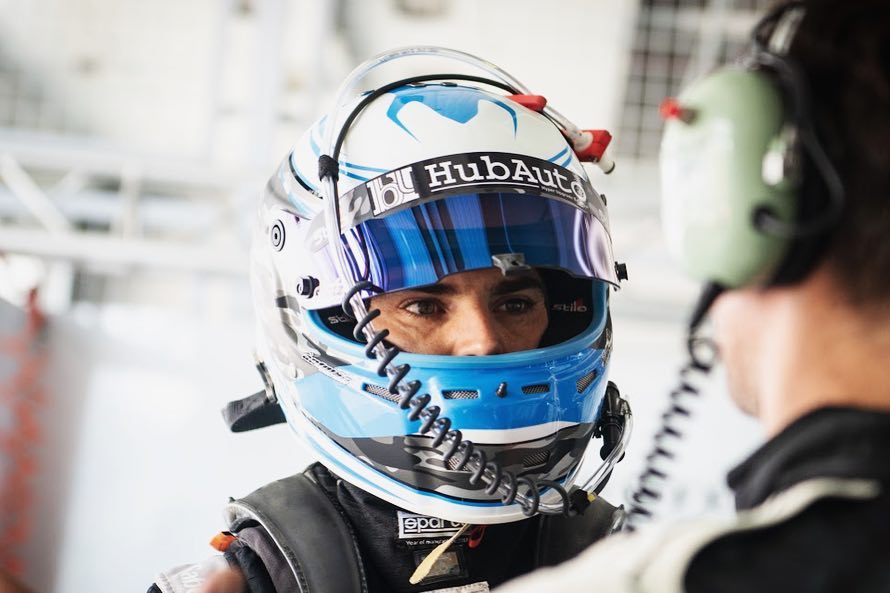 The outing takes Slade's tally of new circuits in 2018 to six, following the Blancpain rounds at Sepang, Buriram, Suzuka, Shanghai and Ningbo.

It comes amid a busy run for Slade, with trips to Japan and Taiwan falling either side of the Supercheap Auto Bathurst 1000 and Vodafone Gold Coast 600.

The Freightliner Racing driver's focus turns back to Supercars, and starts this weekend's ITM Auckland SuperSprint sitting 11th in the standings.

"It was good, just another experience, and something that I enjoy doing," Slade added.

"I'm mates with Nick, it's just a good bunch of guys in the team and it was good to see Morris the team owner, his home and be surrounded a bit more by his friends and workers."

‪Great weekend, love being a spectator at @ausmotogp Thanks to @honda_mc for having @laralowndes and myself this weekend, got up and close to see @marcmarquez93 bike. ??‬

@clay__richards and I spent the day @ausmotogp today. On the grid with the boys.

Good crew. Checking out @motogp, these guys have ?

Unreal weekend at @motogp with @scottpye19 and @foster13 , awesome to just be a couple of race fans and blown away by it. Thanks to @redbullau / @ktmfactoryracing /@micksdoohan for looking after us.

Jack Perkins rubbed shoulders with key figures in pitlane and on the grid.

First time to @ausmotogp ! Big thanks to @brentnz46 and @wrench_racer for a look around @yamahamotogp ! Awesome day, bikes are crazy fast!!!

Awesome to be on the grid! Thanks to @ausmotogp !!

While Slade was in action in Taiwan, his boss Brad Jones and Dunlop Super2 Series racer Macauley Jones soaked it up at Phillip Island.