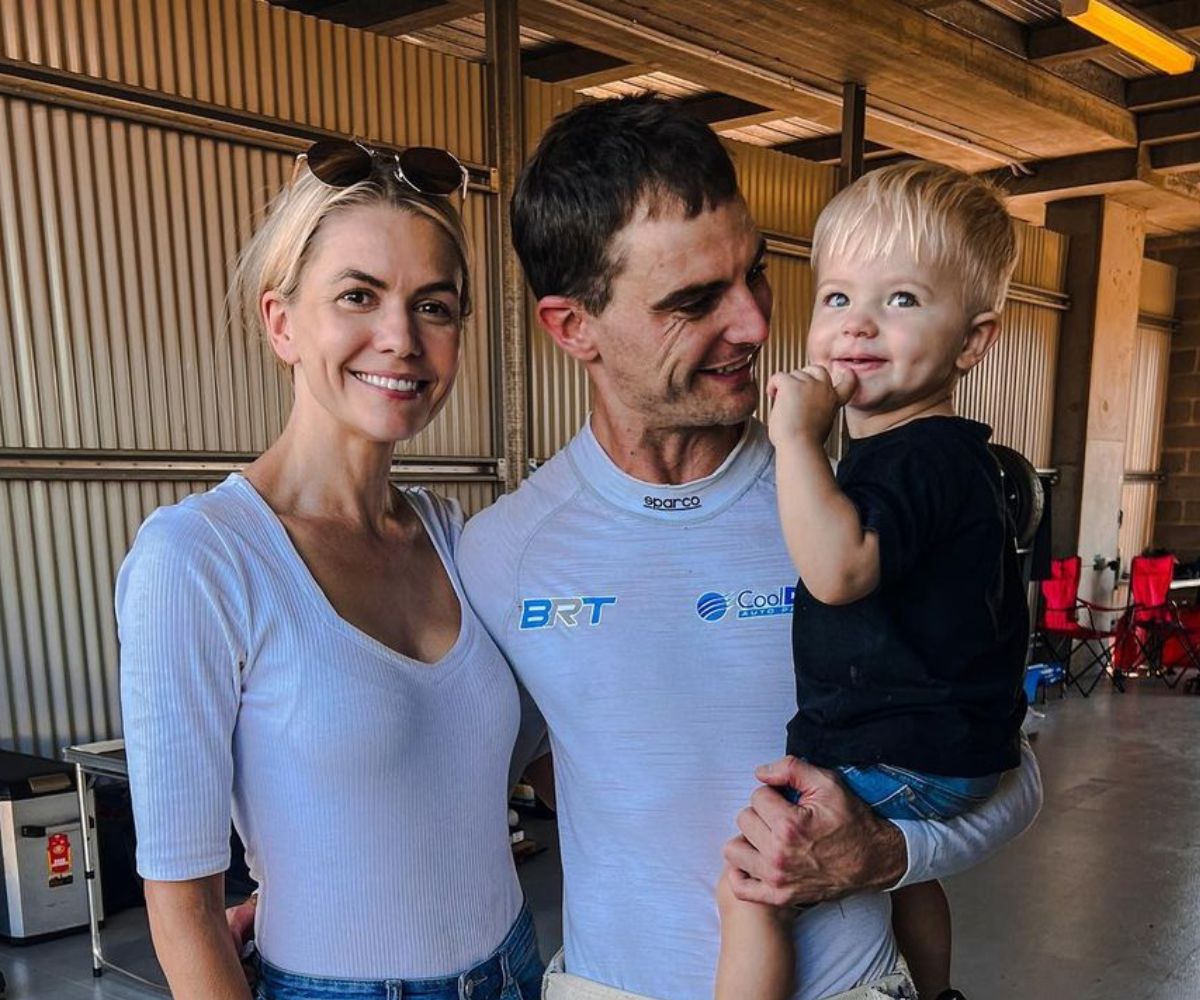 Tim Slade will have a busy start to 2023, with the 37-year-old expecting his second child with fiancée Dani Byrnes.

The Gold Coast-based couple revealed the happy news on Tuesday, posting a photo to their social accounts.

The photo shows their one-year-old son Jordy holding a photo of an ultrasound.

The baby, due in January 2023, will be the couple's second child.

“A baby brother or sister is on the way!” Slade and Byrnes captioned the announcement.

The couple became engaged in 2018, after eight years of dating.

It comes after James Courtney announced the expected arrival of his first child with fiancée Tegan Woodford in May.

Slade will resume his 2022 campaign at the Penrite Oil Sandown SuperSprint later this month. 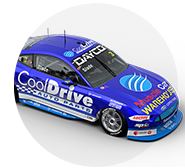