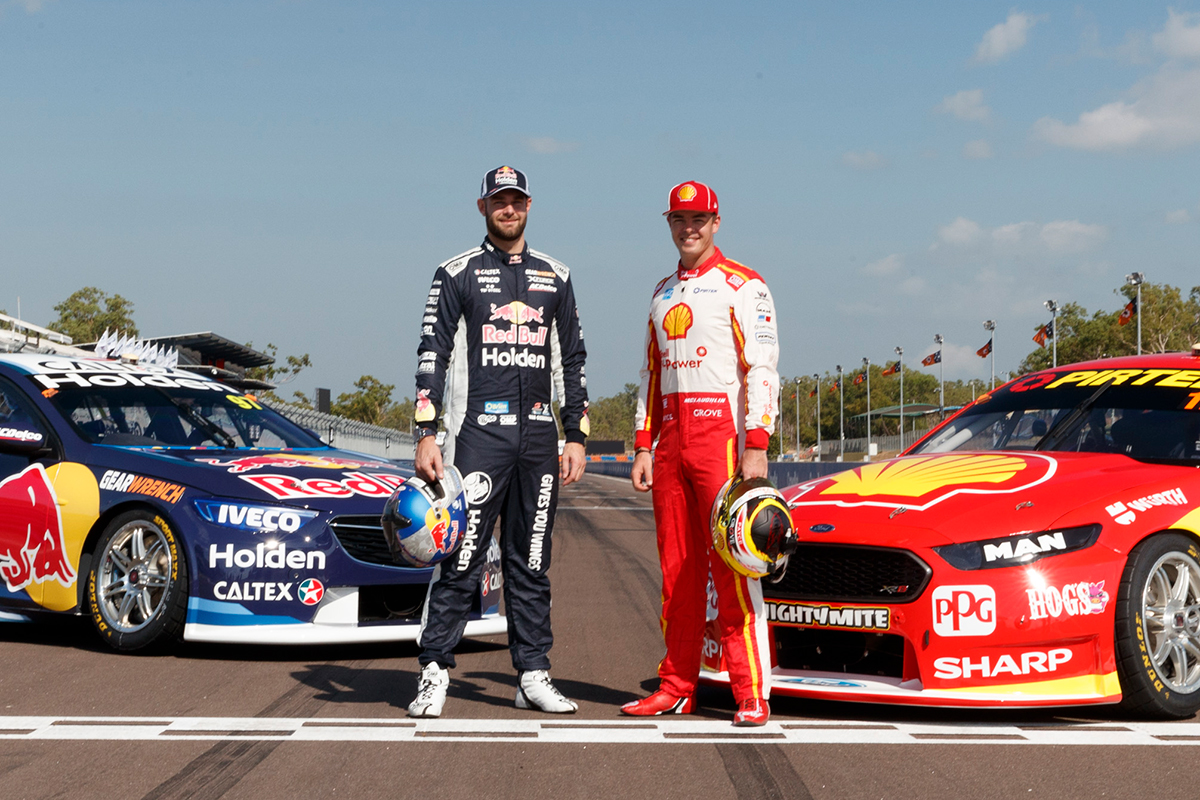 Team-mates are set to play a critical role in the Supercars title battle at the Coates Hire Newcastle 500, forecasts five-time champion Mark Skaife.

Van Gisbergen is almost certain to have strong support from team-mates Jamie Whincup and Craig Lowndes, who are third and fourth in the standings respectively.

Skaife says the pressure is therefore on McLaughlin’s seventh-placed team-mate Fabian Coulthard, whose form has been patchy in 2018, to step up in Newcastle.

The drivers from fellow Ford team, Tickford Racing, may also be in the mix, adding further to the spice as McLaughlin aims to take one last title for the Falcon nameplate.

Supercars clarified its team orders rules ahead of Newcastle, affirming team-mates can help each other, provided any orders are coming from their own team, rather than a third party. 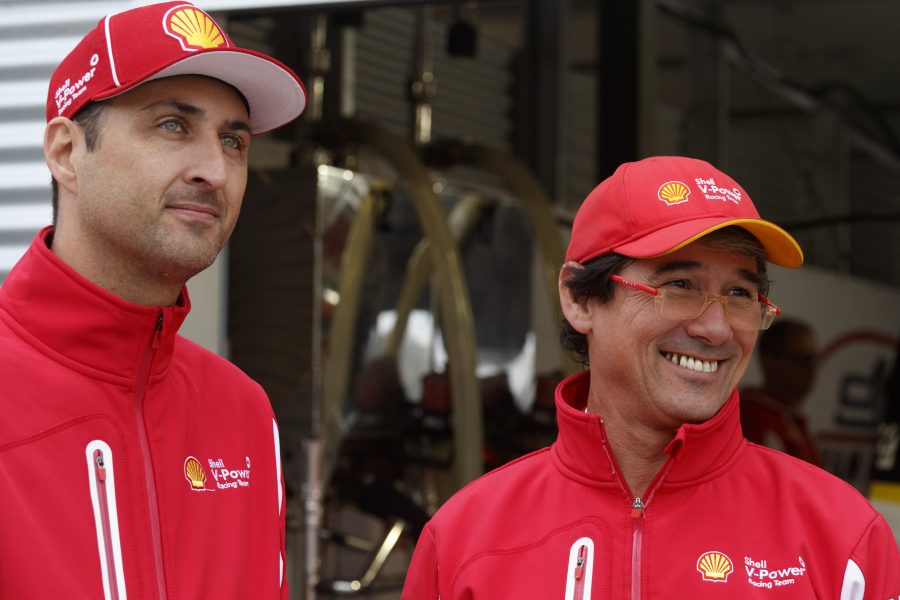 “I think that the team-mates are going to play a significant role this weekend,” Skaife told Supercars.com.

“From that perspective, Shane is going to be the beneficiary of Whincup and Lowndes and I think the pressure is on from Ford’s perspective.

“Given it’s the last weekend of Falcon and all the things that Ford fans would love to see, I think Fabian helping Scott is a really important role this weekend. It’s a big facet.

“Even someone like a [Chaz] Mostert or Frosty (Mark Winterbottom), the other Ford guys, could play a big part in keeping those cars separated.

“You tend to sort of want a clear McLaughlin versus van Gisbergen battle, but that may not be the case, they may be separated with significant other players between them.

“When you start to look at those scenarios and the implications they have, it has a lot of complexities around it and a lot that can play a significant role in how it ends up.”

McLaughlin and Lacroix learnt from 2017

Van Gisbergen and McLaughlin both take lessons from previous title deciders into this year’s finale.

The former won the 2016 title after entering the final event with a healthy margin over Whincup, who McLaughlin then lost out to with a penultimate-lap mistake in '17.

While much has been made of McLaughlin being stronger for the experience, Skaife says better rapport with engineer Ludo Lacroix is a key outcome.

“I think something that’s been a bit lost on us all is that Ludo has gotten better,” he said.

“There’s no questions about Ludo’s engineering nous and savviness around car racing. His record proves that.

“But I think what happens is, because he hasn’t necessarily been at the coalface on the radio to the driver in recent years, things like last year are really important lessons.

“There was no need to arrive there so deep, but that’s a collaborative mistake. It needed a ‘calm down mate, you’re in the lead of the championship’ (on the radio from Lacroix).

“It wasn’t just Scott’s mistake, it actually takes guidance and all the things that come from working together to get a result.

“Neil [Crompton, fellow commentator] and I listen to every radio in our ear and I think their rapport and level of understanding has gotten better this year.

“To me, their radio interactions are much calmer and business-like than before. They know each other and what they like with communications better.

“I think that will serve Scott well over the course of this weekend. It’s not just Scott’s maturity, but the maturity of their relationship and that bond that’s helping Scott this year.”