Sunday morning will see the latest Bathurst 1000 race released on SuperArchive, giving fans the chance to relive a famous race from the sports formative years.

Recounting the nail-biting encounter, Skaife admitted he is keen to relive the race with fans on Sunday.

“I’ll definitely be tuning in on Sunday to watch it, I love it,” Skaife told Supercars.com.

“It was a race that had lots of potential outcomes, there were lots of battles going on throughout the field.

“It was so windy that day which was why the plastic bags were flying around everywhere.

“Earlier in the race, the plastic bags put Craig Lowndes and Neil Crompton out of the race. 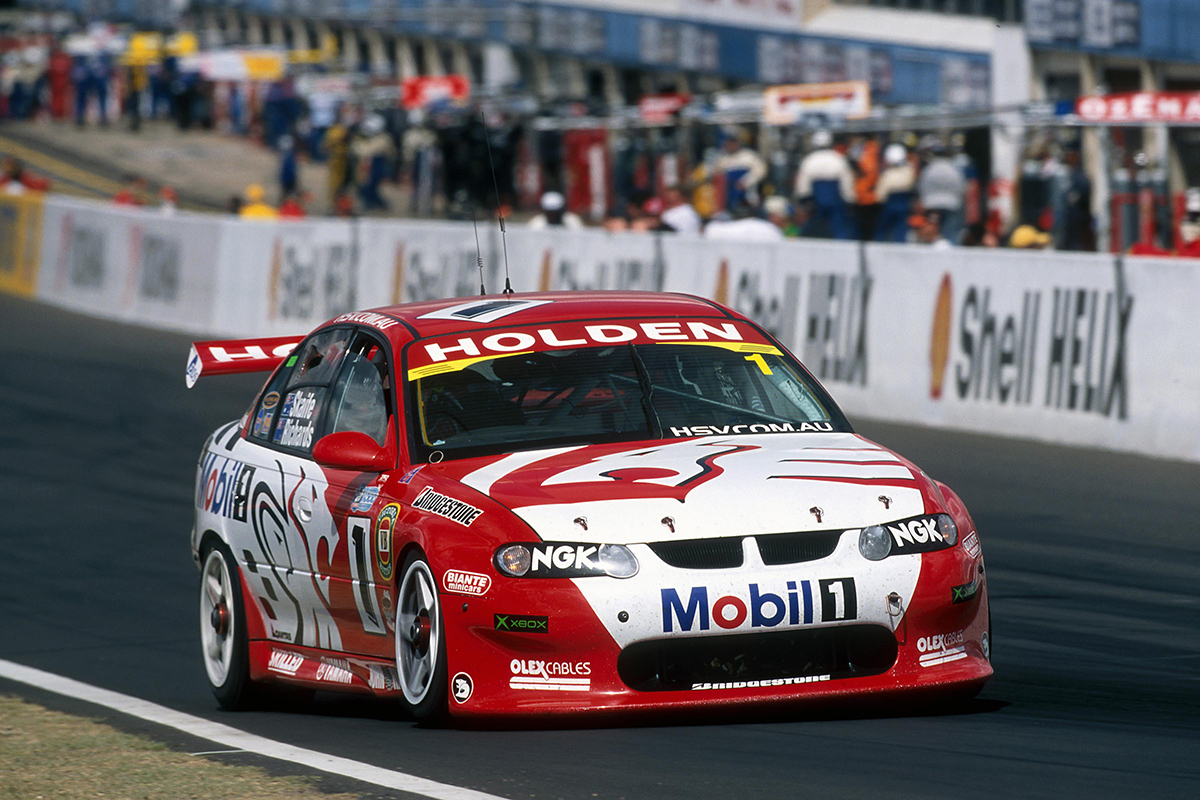 “In the final sprint to the end, I had to get by Steven Richards because if I stayed behind him the car wouldn’t have finished.”

Nicknamed the “Golden Child” by the five-time champion, the Chassis No. 45 won two championships, two Bathurst’s and two Clipsal’s, to be one of the most successful Holdens of all time.

But in the final stint of the Great Race in 2002, Skaife said it was unknown whether the VX Commodore would make it.

“I needed to get to the front, clearly trying to win Australia’s favourite race but the car was overheating pretty badly,” Skaife said.

“In those days we had a reset switch on the dash and every three degrees it would reset itself.

“The last I saw it the water temperature was at 117 degrees. I kept on pressing reset and the guys in the pit could see those numbers, so they are telling me less rev’s and all the other things I needed to be doing.

“Then there were question marks maybe we should bring it in, and I firmly said over the radio ‘stop talking’ and I didn’t listen to another radio message.” 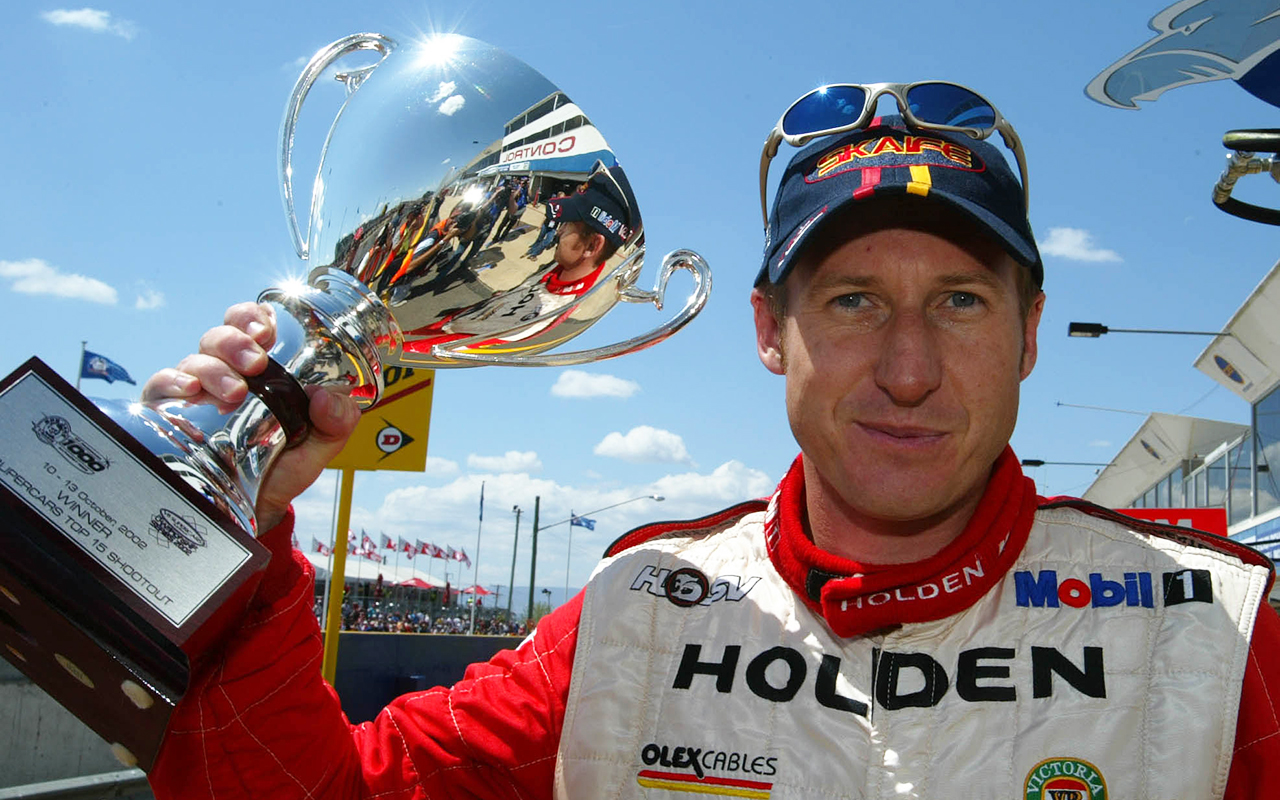 Defying the team orders and keeping his foot flat to the floor, Skaife pushed through an anxious last ten laps to claim back-to-back wins at Mount Panorama.

The consecutive wins placed the Holden in rare air and won it special place in Skaife’s history.

Fans will also enjoy the incredible moment when a five-minute penalty is awarded to Greg Murphy for a pit lane infringement, seeing the New Zealand driver taking an unpredicted toilet break during the Great Race.

According to Skaife, it is one of the many astonishing events that occurred.

“It was ten years on from the famous rendition by Jim Richards,” Skaife laughed.

“We all know what he said on the podium in 1992, but in 2002 he got up there and called them ‘a wonderful pack of people’ and for him to win Bathurst at 55 years old was just fantastic.”

Watch the race in full from Sunday at 10am here: https://youtu.be/Cx3wSBfRlYA