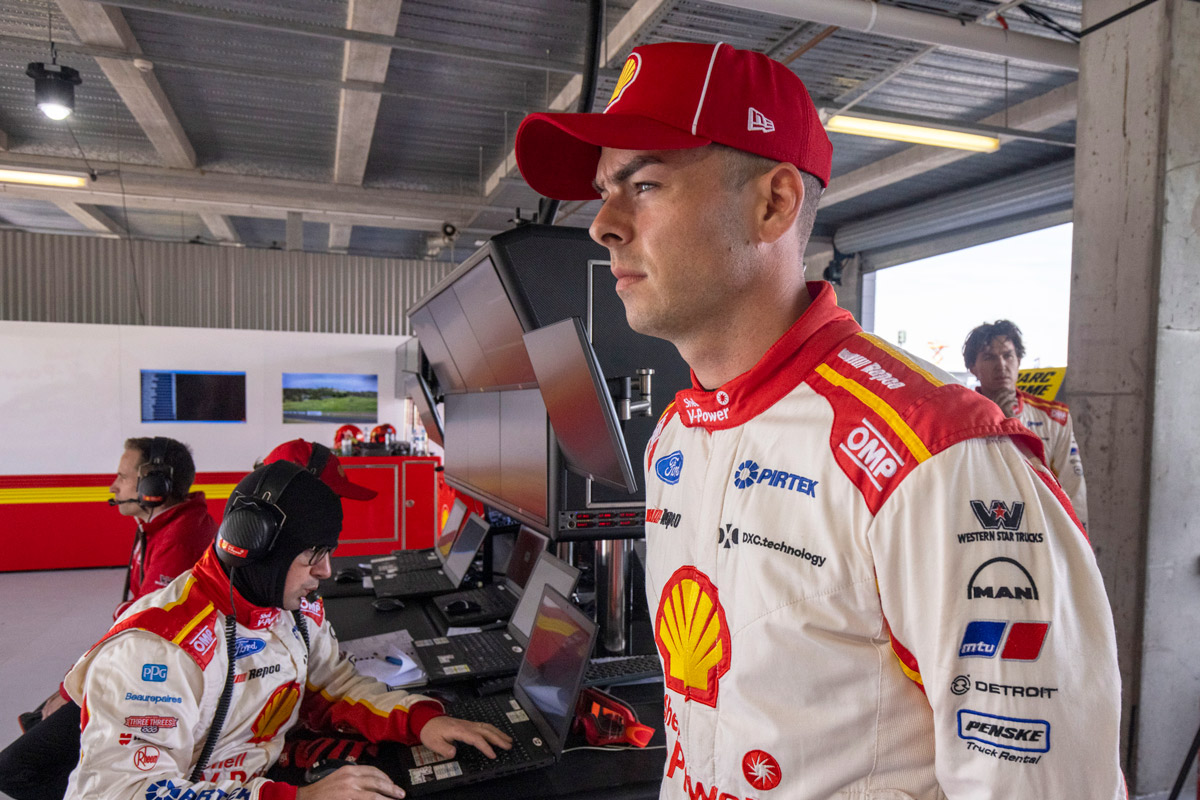 Supercars legend Mark Skaife has called on drivers to raise their game on and off the track as the sport prepares for a Scott McLaughlin-less season.

Having won the past three championships for Shell V-Power Racing, it was announced this time last week that McLaughlin will try his hand at the full 2021 IndyCar Series with Team Penske.

Along with the element of intrigue around seeing who will become Supercars’ next dominant driver comes the need to replace a superstar profile – reminding Skaife of a particular era during his own career.

“Any time that you lose someone who has won three championships in a row, there is certainly going to be a hole,” he told Supercars.com.

“I remember really clearly when [Peter] Brock and [Dick] Johnson were retiring, I remember a really serious boardroom conversation and the instruction to Glenn Seton and I in the day was ‘you guys have got to do more media, do more work, do more things because you can’t afford to lose the status and impetus of your game’.

“And Scott was – and still is – a great ambassador of our sport so it is definitely up to the other drivers now to fill the void.”

As for the chance to see McLaughlin test himself on the American stage, Skaife was fully in support.

“I love the concept of a good young bloke who is clearly one of the fastest that we have ever seen, getting an opportunity to drive in a series that continues to improve for one of the most powerful automotive people in the world,” he said.

“I think at the end of the day it makes a lot of sense and it’s going to be very interesting to see how he continues to improve.”

McLaughlin showed promising signs during his IndyCar debut at St. Petersburg last weekend, running solidly until being involved in a race-ending collision.