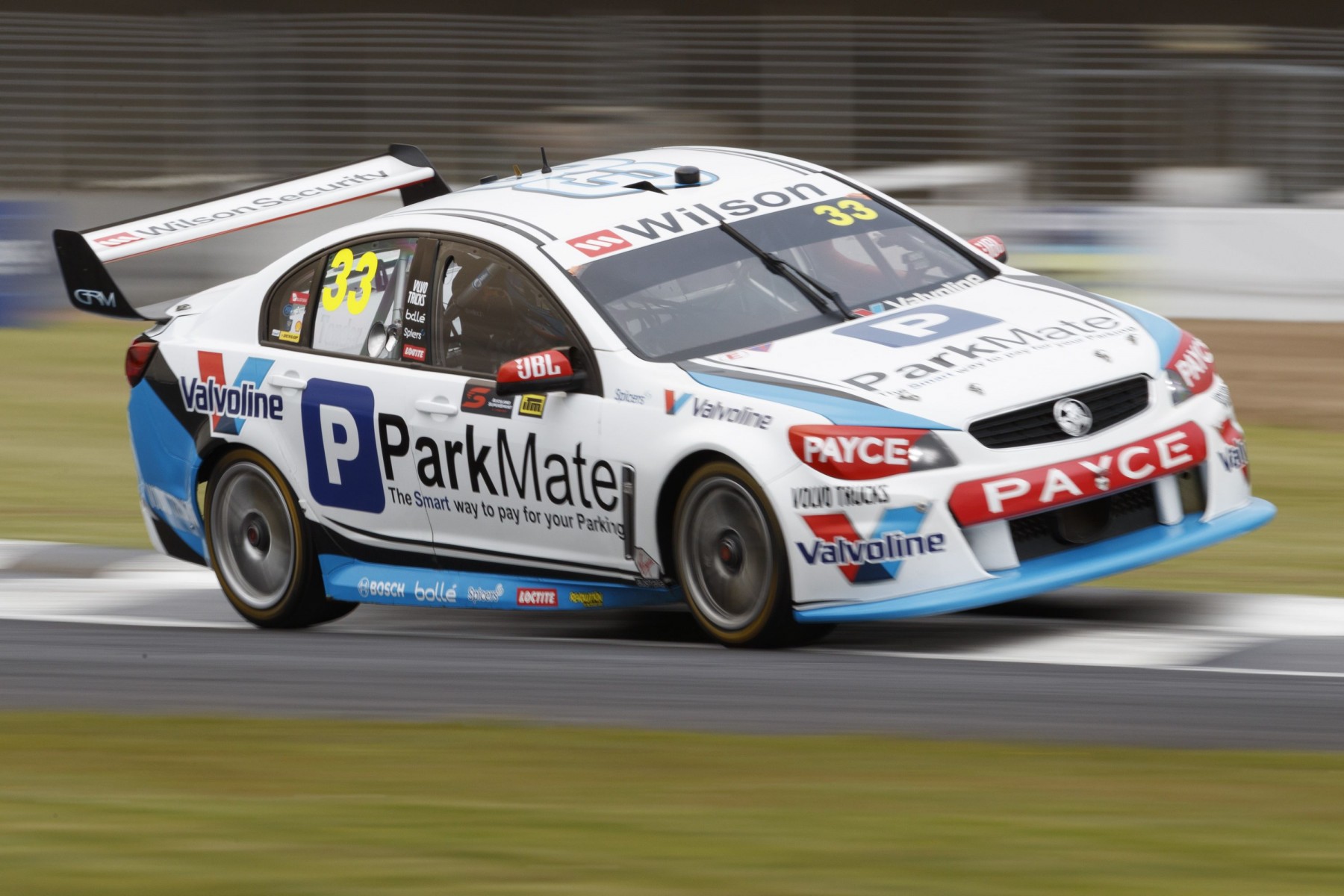 Garth Tander says the fact he could still snatch sixth or seventh in the 2017 Supercars standings on his return to Garry Rogers Motorsport exceeds pre-season expectations.

After 12 years driving HSV Dealer Team and Holden Racing Team Commodores, Tander returned to GRM this season, coinciding with the squad’s switch back from Volvos to Holdens.

Tander will start the season finale ninth in the points, in a tight group fighting for sixth behind the drivers still in mathematical title contention.

Craig Lowndes leads the pack on 2160 points, 89 clear of Cameron Waters with Mark Winterbottom and Tander a further 13 and 43 adrift, while David Reynolds in 10th is 72 behind Tander.

A total of 300 points will be up for grabs in the maiden Coates Hire Newcastle 500.

“If you asked at the start of the year, just prior to the Eastern Creek test day, if you’d be happy to be battling with those guys to be a step-and-a-half inside the 10 - leading the second half of the 10 - or would you expect that, you’d say ‘no, I probably wouldn’t expect that, we’d be happy with that, absolutely'," Tander told Supercars.com.

“We’re going to a new event, no-one’s got any data, no-one knows how it’s going to play out.

“It’s a great opportunity to try to score a bagload of points and try to finish the year off as strongly as we can, and see where that puts us.

“Worst case we’re going to be in the 10, championship-wise, best case we can be sixth.

“We’ll try and score as many points as we can and if that’s enough to beat all those other dudes to seventh or eighth, so be it.”

Now “very much a back and indoctrinated GRM driver” in his second spell with the team, Tander finished seventh and sixth in the two Pukekohe races.

In only three races this year has Tander finished lower than where he started, a tally that includes his clash with Shane van Gisbergen at Hidden Valley and late crash at Bathurst. 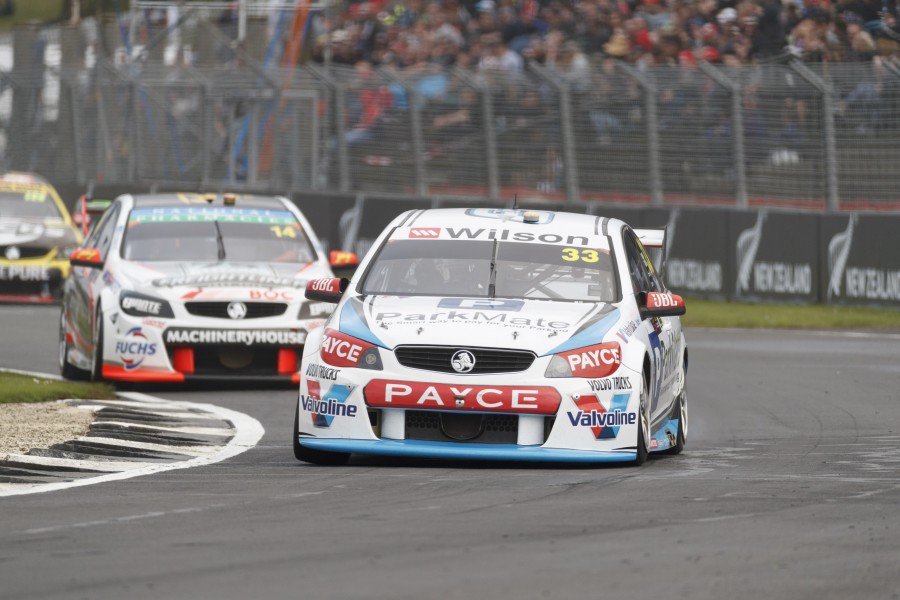 While GRM is working on its single-lap pace, the 2007 champion says qualifying inside the top 10 these days is “tough”.

“You’ve got two Penske cars, three Triple Eight cars, four PRA cars that are certainly the class of the field,” he said.

“That’s nine cars. So cracking the 10 these days… and then you chuck a Reynolds in there and [Tim] Slade in there and us when we get it right, and all of a sudden being in the 10 is not as easy as it used to be.

“We seem to always have much better race pace relative to the leaders than we do qualifying pace, so that’s certainly an area we’re looking at.

“We qualified 11th [on Sunday at Pukekohe], which is alright, but I dumped a tenth-and-a-half in the last corner on my fastest lap. A tenth-and-a-half on a qualifying lap and you’re sixth or seventh.

“That’s just the nature of how competitive it is, and there’ll be 10 blokes with the same story about a tenth here or two tenths there.”