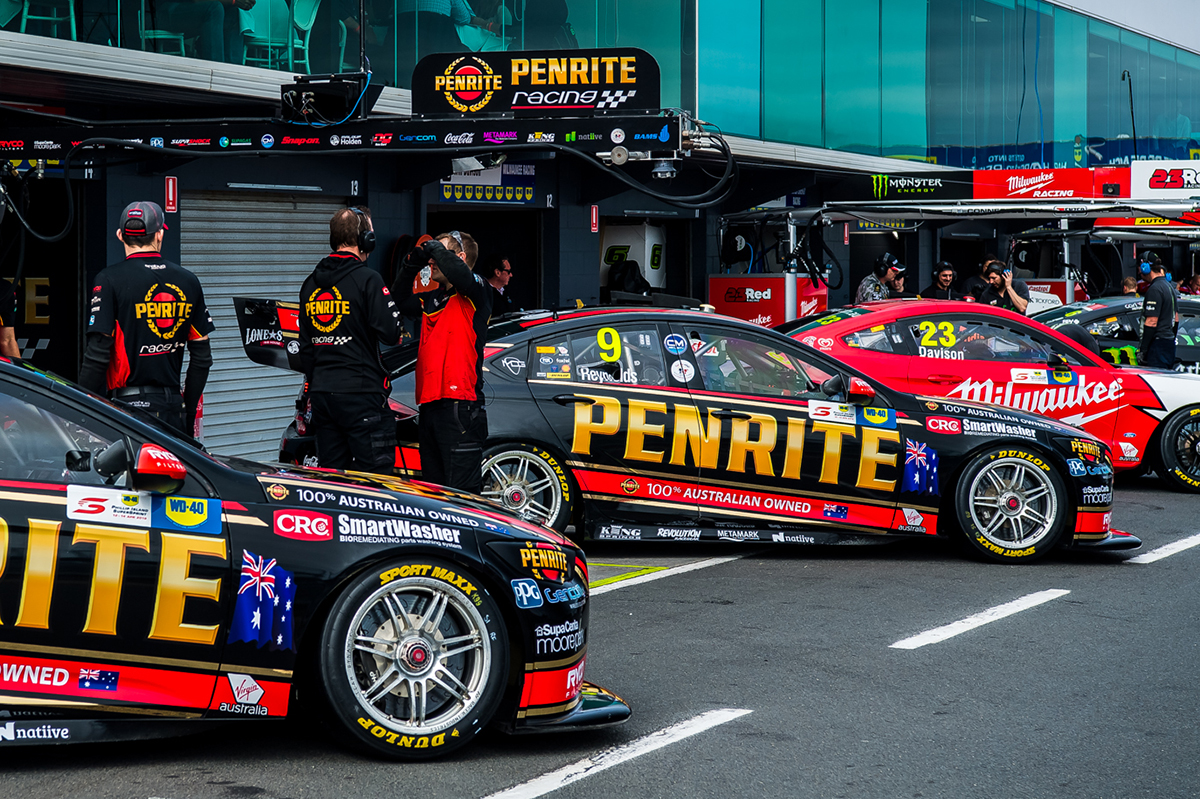 Penrite Racing will field youngsters, including 16-year-old Broc Feeney, in this Saturday's Winton additional-driver session, rather than its PIRTEK Enduro Cup regulars.

The Holden squad is pairing Luke Youlden and Will Brown with David Reynolds and Anton De Pasquale in the enduros, an unchanged line-up from 2018.

Youlden and Brown took part in the additional-driver session at Symmons Plains last month, but will not be utilised this weekend at the Truck Assist Winton SuperSprint.

Kumho Super3 Series teen Feeney and Dunlop Super2 Series driver Jordan Boys have instead been called up, to drive the Commodores of De Pasquale and Reynolds respectively.

"It’s a unique opportunity for Jordan and Broc to work with us and they’ve been picked due to their commitment to the sport and their potential," Erebus CEO Barry Ryan said.

"We already have a relationship with Jordan through Image Racing, whilst Paul Morris recommended Broc, the same as he did with Anton almost two years ago.

"We already have 100 percent faith that both co-drivers are ready to start the enduros tomorrow, and there are plenty more opportunities for laps other than a 30-minute session at a track they know back to front.

"Our practice plan doesn’t change this weekend and it’s always good to have someone new driving the car to give feedback and opinion."

The 30 minutes for additional drivers is followed by a sole 40-minute practice session for full-timers on Saturday before ARMOR ALL Qualifying at Winton. 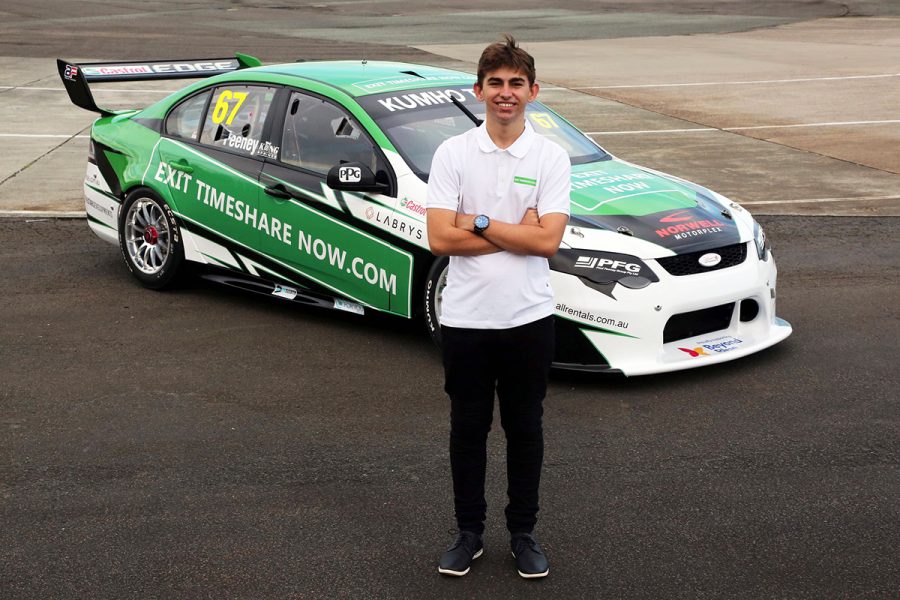 The 16-year-old moved from the Toyota 86 Racing Series to Super3 this season, and sits third in the points entering Round 2 at Winton after winning a race at Phillip Island.

He enjoyed a brief run with Erebus during its test at Winton last week.

"I had a great day working with the team and to get a few laps in the car was great," Feeney said.

"It’s an unbelievable opportunity; at 16 I never could've dreamed of driving a main game Supercar and I am so excited to learn from this experience and carry all that I learn into my racing in the future.

"My main goal is to learn as much as I can and develop my skills in and out of the car; and to get a deeper understanding of how the team works." 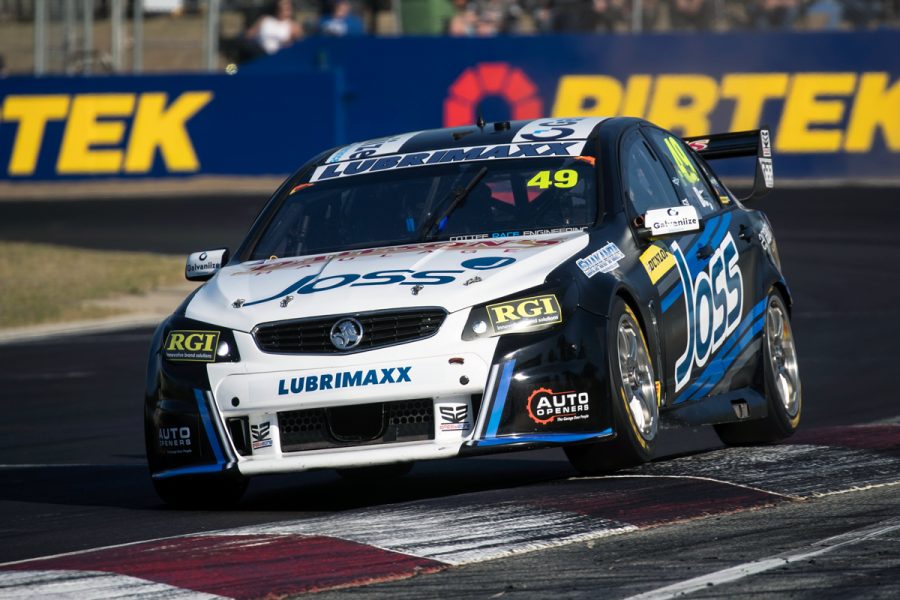 Boys completed an evaluation day with the team at Winton in February, and his Image Racing Super2 outfit formed an association with the Erebus Academy this year.

"I've been lucky enough to drive the car before but to do it at a Supercars event will be another tick in a box; I'm really grateful for the opportunity," the 21-year-old said.

"Working with the team so far has been great, we are learning heaps and I think the familiar environment will make the session much easier for me and I’ll be able to really focus on doing a good job with the laps I get.

"I've been working hard to learn the technique to drive an Erebus car fast, and this is a great opportunity to accelerate that process."