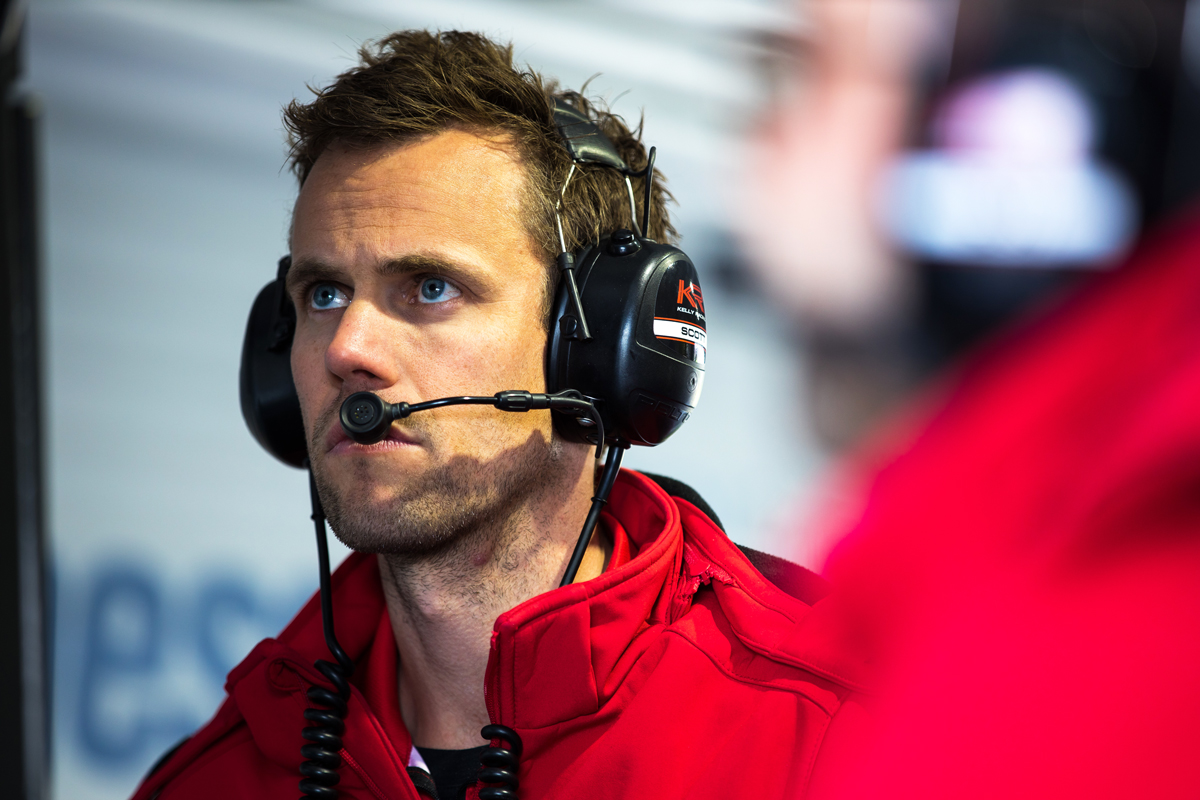 Sinclair has spent the past 14 years as a key figure in the Supercars paddock, joining Dick Johnson Racing straight out of university before heading to the Walkinshaw organisation.

The 37-year-old had then spent the past six seasons with Kelly Racing before resigning in September and finishing up on Friday last week.

“I decided that I wanted to pursue some new challenges and look outside the sport a little bit,” Sinclair told Supercars.com.

“It’s obviously a pretty exciting time with Kelly Racing [moving to Mustangs in 2020] but I was committed with my family to take a step back off the tour and invest a bit more time at home.

“I’ve got three kids under 10 who still like having me at home and that won’t be for much longer I suspect, so I wanted to invest my time in that.

“I think I’ve got a good perspective on the sport but also am really passionate about what other sports and businesses do and how they go about it.

“This is a good opportunity for me to stay invested in Supercars, which has been my lifeblood, and give something back at a time where I’m taking on some new challenges and learning some new things.” 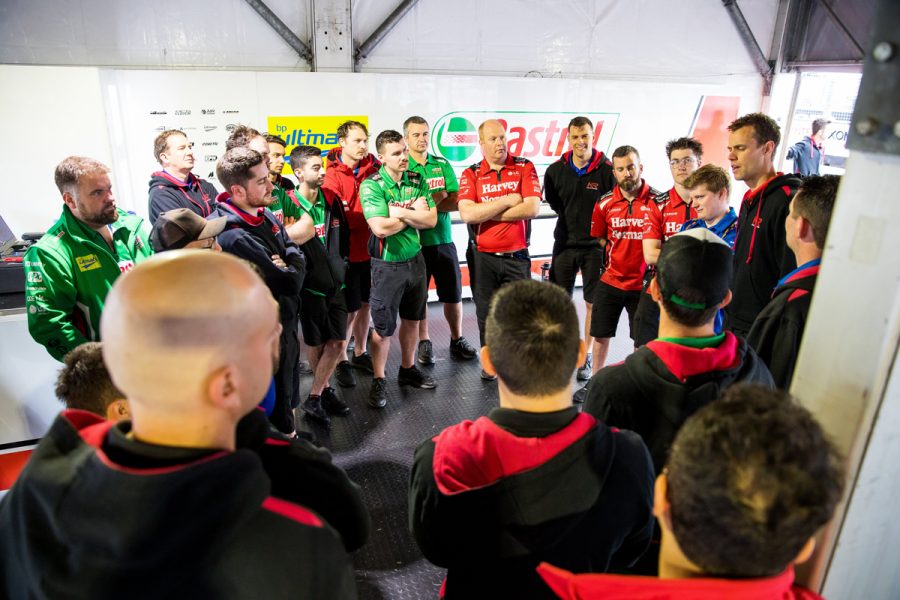 Sinclair is yet to decide what other work he’ll take on besides the Commission but is dedicated to staying in the sports industry in one form or another.

In addition to giving back to the sport, he hopes to add value at the Commission table through his technical knowhow.

“I owe the sport a lot for the opportunities it has given me,” he said.

“I’m a fully qualified engineer and have been involved in the technical side of the sport for 14 seasons, so I’ve got a strong technical background, which is something that I hope to harness through the Commission.

“But at the same time, I’m really passionate about other sports and the landscape of sport in Australia and how we can learn from that.

“It’s really important, in this current climate of sport and the availability that people have to all kinds of sport through the digital platforms, that we remain relevant.

“I think the sport is in good shape but you can’t sit still because none of the other sports in Australia are.

“That’s probably my passion at this point.”

Castrol Racing & NED Racing ›
Stay In The Know
Sign up to the Virgin Australia Supercars Championship Newsletter
This website uses cookies to improve your user experience. By continuing, you will be providing your consent to our use of cookies.Ok