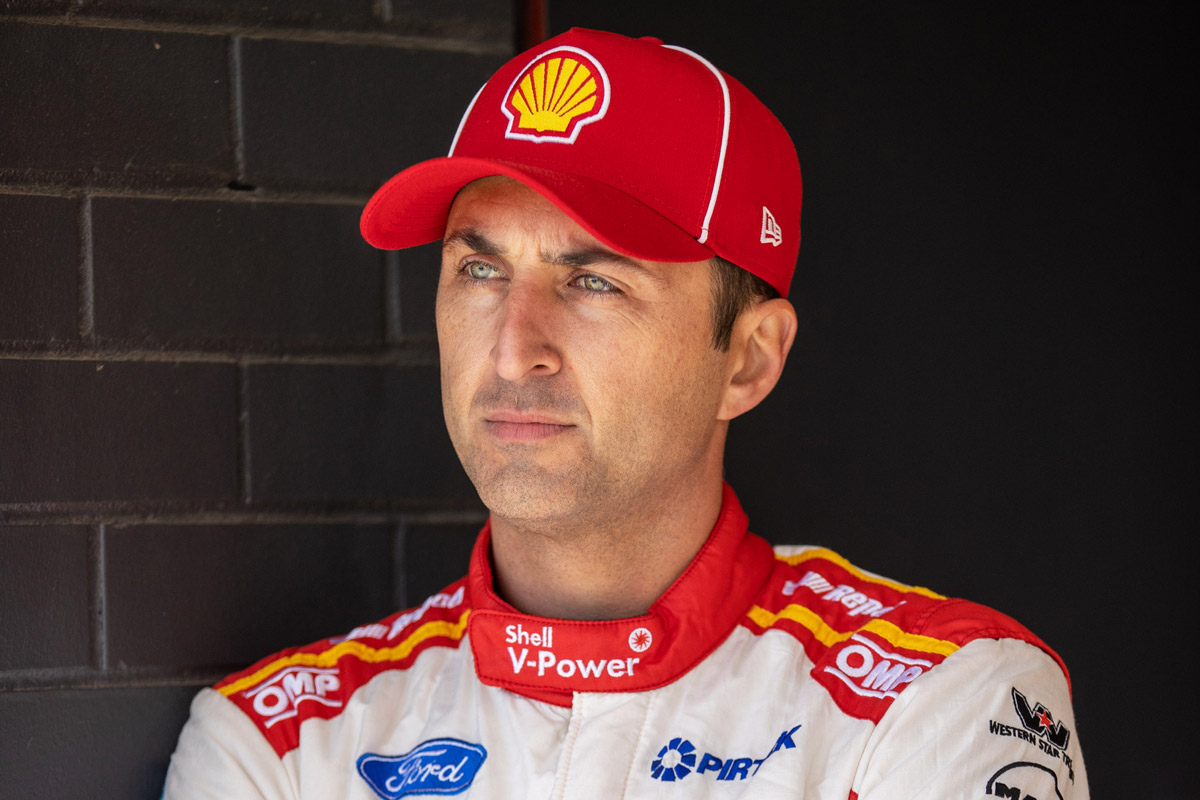 Fabian Coulthard has revealed time spent in his simulator played a part in his Sydney Motorsport Park resurgence last weekend.

The Shell V-Power Racing veteran had a dreadful time of it in the three SMP races in June, walking away with a 10th, 15th and a DNF.

Coulthard however delivered on his promise to come back stronger for the Truck Assist-sponsored event, scoring a Sunday podium en route to grabbing the third most points for the round.

Time on the sim he used so often during the COVID-19 shutdown, competing in the BP Supercars All Stars Eseries, appeared pivotal to that rebound.

“We have spent a little bit of time in the sim, done a few laps around here and made a few changes,” he said.

“We never run away from a fight and I expected that we would bounce back well at this event which we have, so reasonably happy.

“I think we left the round here [last time] overall in 17th and we were third for this weekend so it has been a huge turnaround and I can’t thank our guys enough.

“They were the ones that have put in a lot of time and effort behind the scenes to try to improve the #12 side of the garage, which we have done. 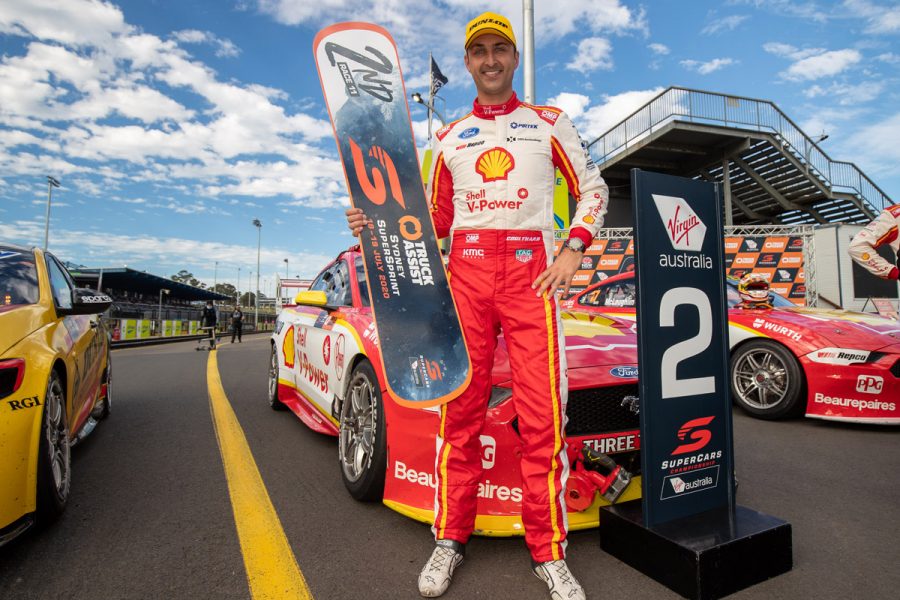 “We have got a little bit to go but it’s in the right direction.”

That form reversal puts the #12 Mustang in a good place heading into the Darwin doubleheader next month.

Hidden Valley has been a happy hunting ground for Shell V-Power Racing in recent years, taking victory in five of the past six races there including a 2017 win for Coulthard and a cleansweep for teammate Scott McLaughlin last year.

“Eyes forward to the next event as I think there is still more speed to come,” Coulthard added.

The 37-year-old now is 11th in the championship standings, just 115 points off fourth place in a congested upper midfield battle.