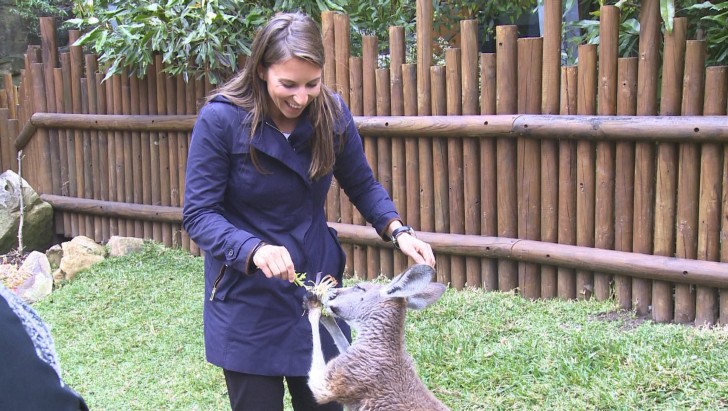 She's only been in Australia for a few days but Simona De Silvestro has wasted no time sampling the local culture.

Her latest stop was Sydney's Taronga Zoo where the Swiss racing ace came face to face with Australian wildlife.

She was joined by fellow Harvey Norman Supergirl Renee Gracie, a keen snake enthusiast. And while De Silvestro didn't get to hold a koala she still managed to get close to one of the furry marsupials as well as an emu. 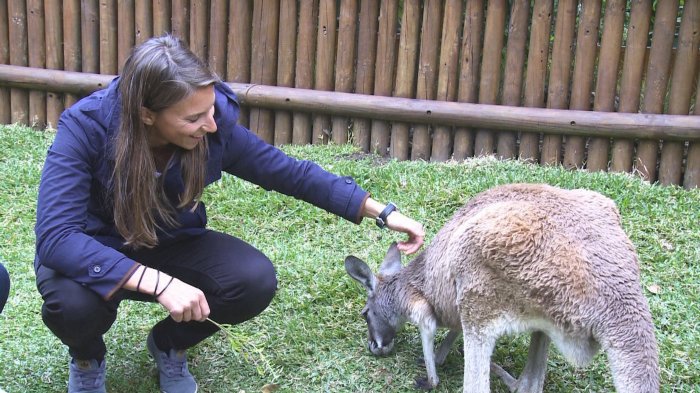 This weekthe pair will get down to business at Winton Motor Raceway when they acquaint themselves with their Prodrive-preparedFord Falcon FG X ahead of their debuts in the Supercheap Auto Bathurst 1000.

"Going to Bathurst, it's a race that has always been on my list to do and now that it comes true it'll be a really special feeling," De Silvestro said.

"We're testing, so I'm learning the cars a lot, so that's a good thing.

"When I get to the track, I think it's going to be even more eye opening and I'm really looking forward to the challenge." 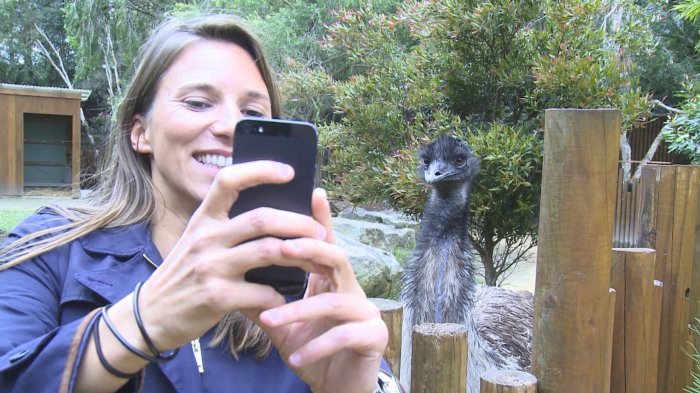 It's her first experience in a sedan - with De Silvestro used to driving open wheelers, as a competitor in IndyCar.

While Gracie, 20, has tackled the Mountain twice before in a Porsche, she believes there are so many challenges this time around it will be like a blank slate.

"I'm lucky enough I've raced there twice before in the Porsche Carrera Cup, so ... I don't have to worry about the track when I get there," she said.

"I haven't driven a V8 there, and every time I have driven there I've driven a different, car so it's going to be interesting."