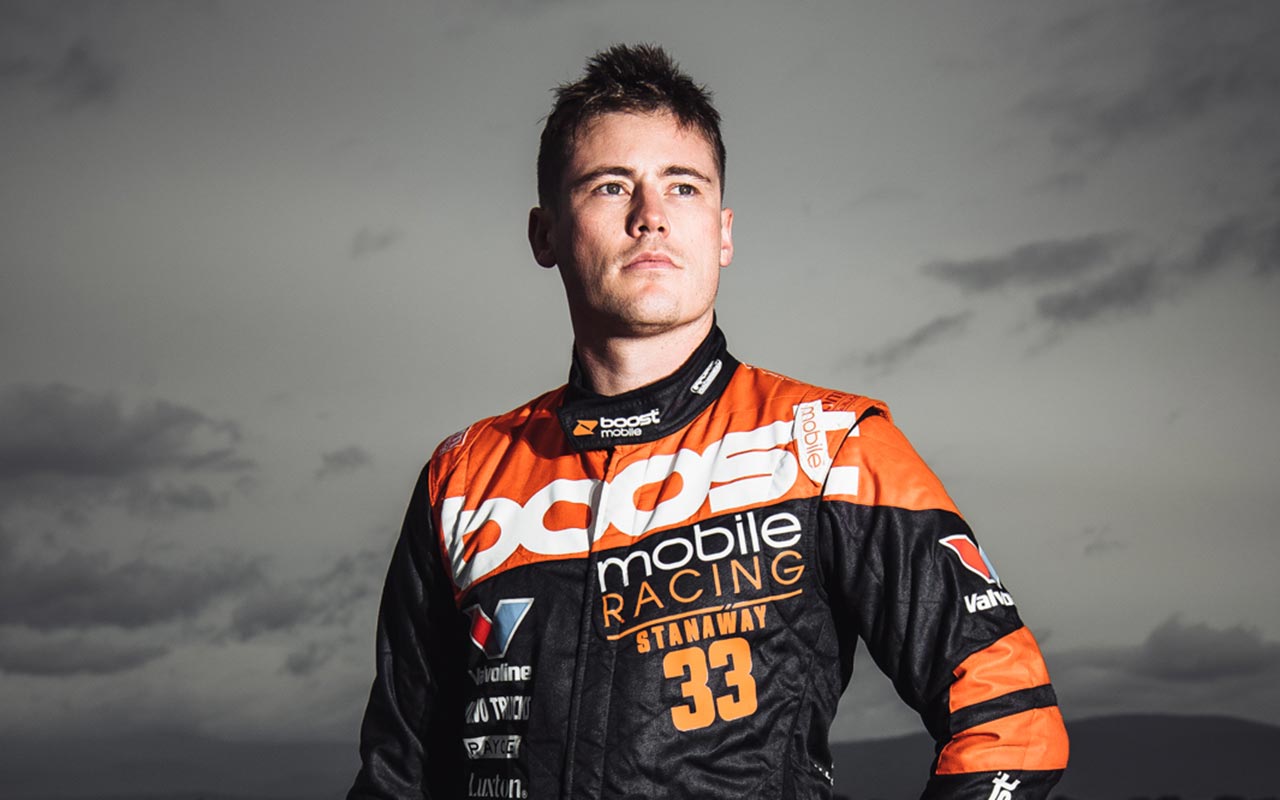 The 27-year-old Kiwi has been out of action since withdrawing midway through the Winton event in May, due to pain from a nerve impingement in his neck.

Stanaway has not attended any of the events with the team during that time, and won’t travel to Queensland Raceway with the squad as he focuses on his recovery.

While that means Stanaway is playing no public role with the team, Rogers says he remains part of the squad and attends its workshop debriefs.

“He’s better off resting and getting himself right. There’s nothing gained from being at the race track,” Rogers told Supercars.com.

“He comes in [to the workshop] and does the debrief with the boys, he’s done that each time when he hasn’t driven, so he keeps in tune with what’s going on.

“Being at the track for 12 hours isn’t ideal. I understand the camaraderie side of things, but he’s still having input into what’s going on through the debriefs.” 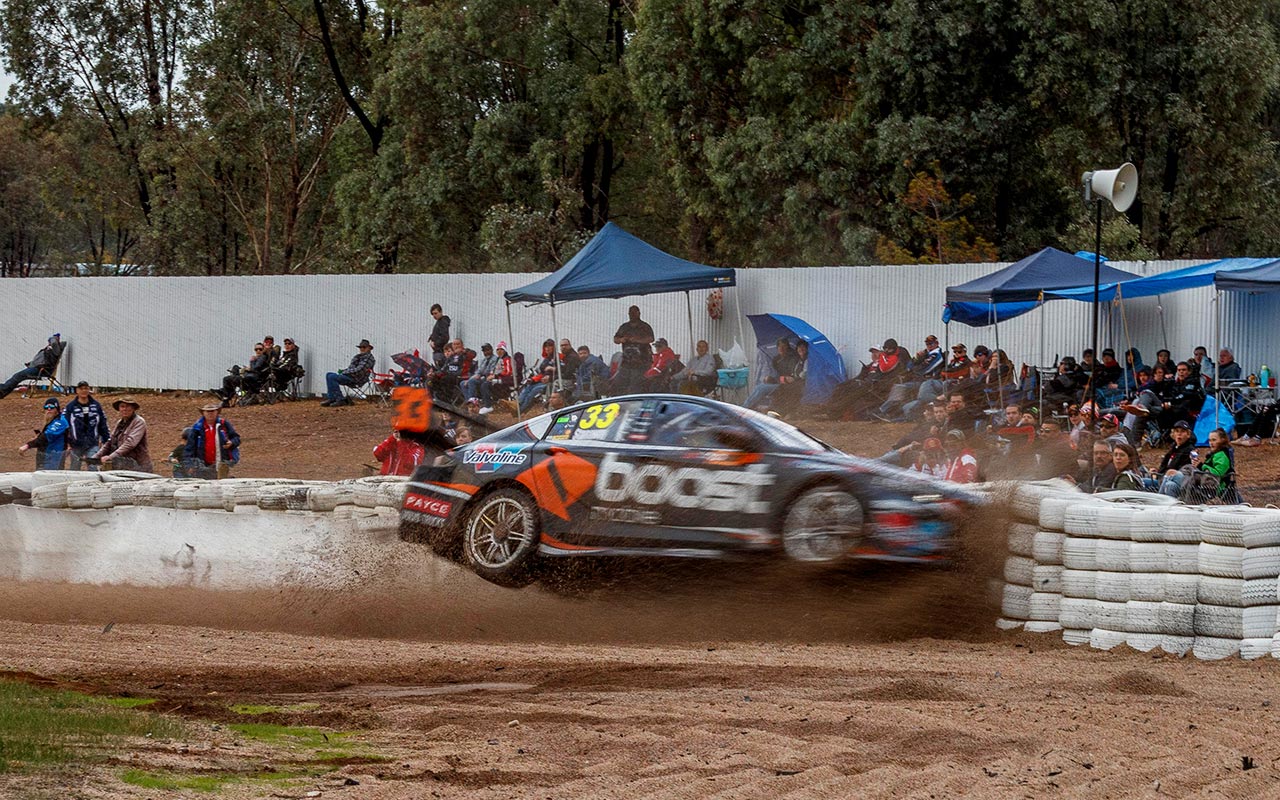 Publicly, Stanaway has gone to ground since stepping out of the car, posting no updates on his social media.

“That’s just him,” said Rogers. “We’re all different people. Not everyone is out there saying ‘here I am’.

“He goes about it quietly, that’s just his personality. He doesn’t pretend to be someone that he’s not, and there’s plenty of people out there doing that.

“He’s disappointed [not to be in the car], of course, but if you said ‘is he up and about?’, he’s fine, he just wants to get back in the race car.”

Rogers says the continued uncertainty about Stanaway’s return date has been frustrating for all parties, but stresses the team’s ongoing support of the driver.

Stanaway joined the team at the start of the season at the behest of sponsor Boost Mobile, replacing veteran Garth Tander. 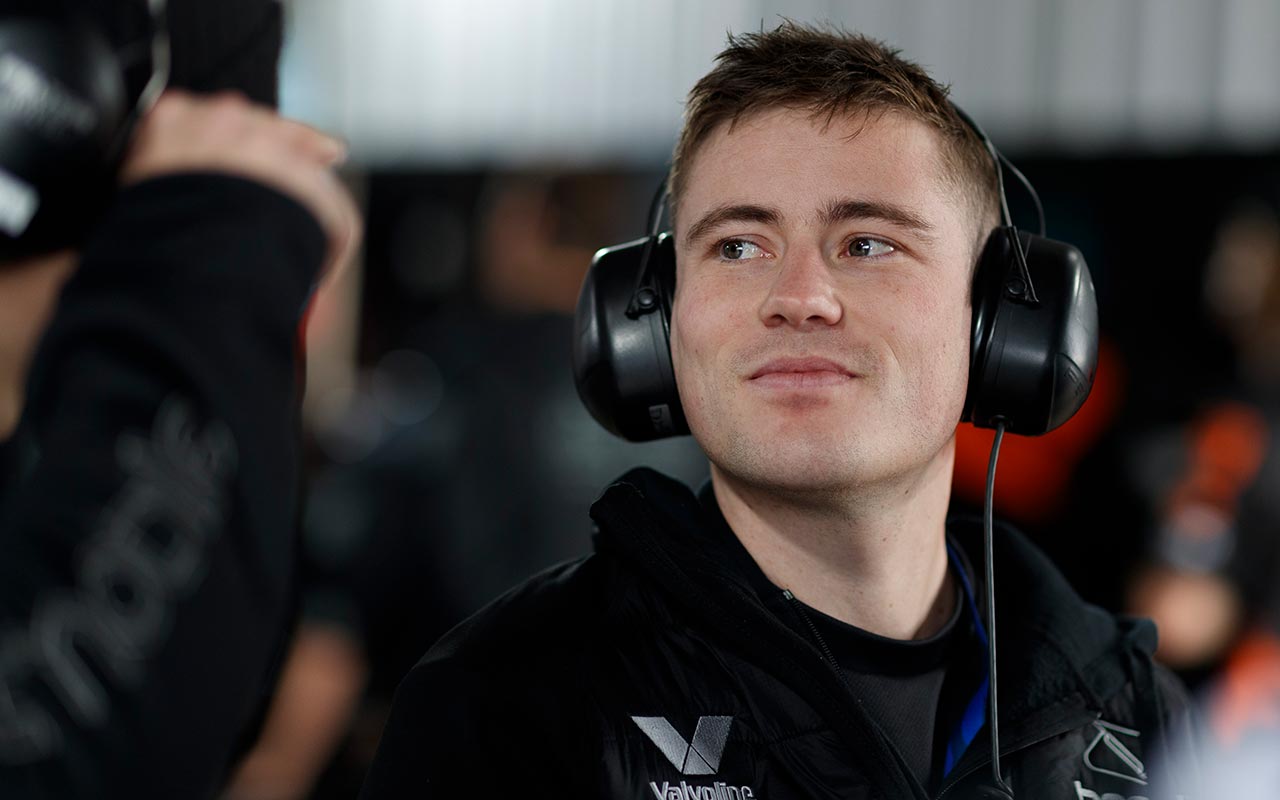 “If the [medical] advice after Winton was that he’s not coming back until September, we would have said that at the time,” said Rogers.

“It probably looks a bit ‘cloak and dagger’ and you could think there’s something else to this, but there’s not.

“He’s just not fit to get in the car yet and when he is, he’ll be back in the car. Hopefully that’s at The Bend.”

Rogers says there’s currently no back-up plan for The Bend, with dispensation needing to be sought if either Pither or Caruso return for a third meeting.