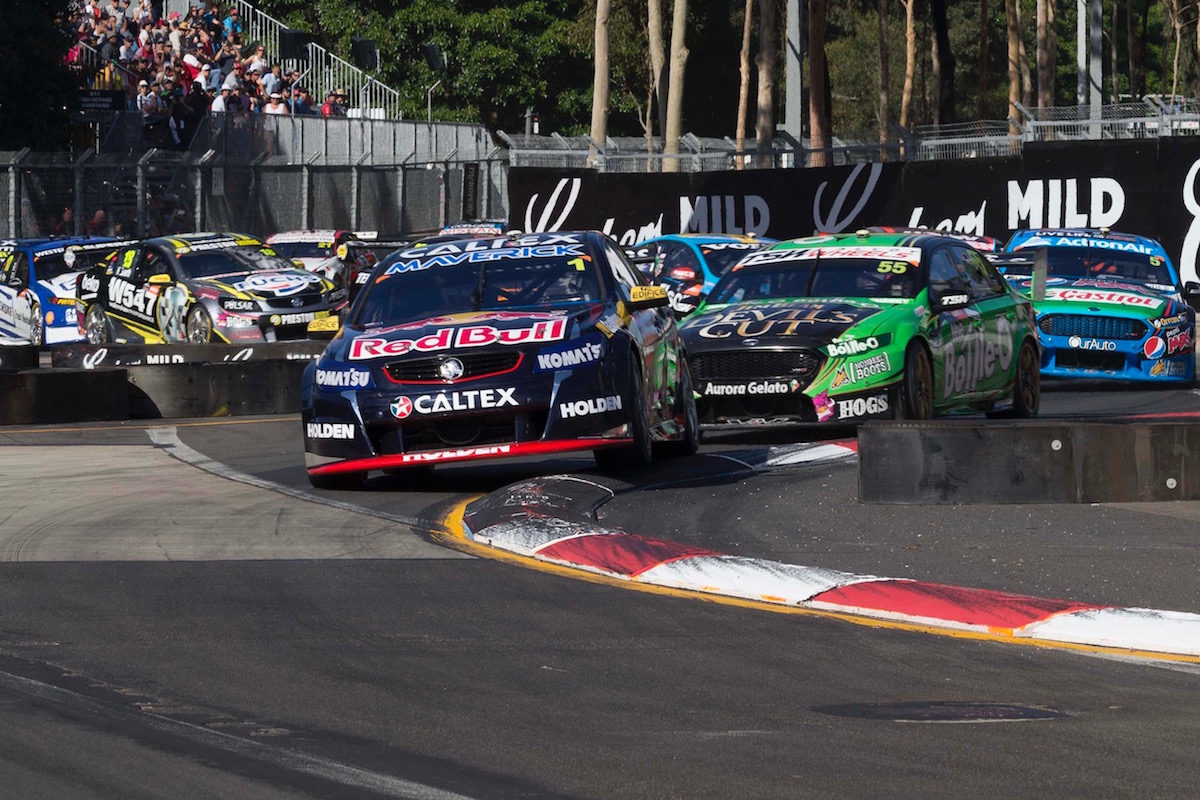 History will be made this weekend with the final Supercars race on the streets of Sydney.

The 2016 Virgin Australia Supercars Championship will be decided at the Coates Hire Sydney 500 as Shane van Gisbergen and Jamie Whincup go head to head to see who will claim the title.

Fans can enjoy free entry on Friday to see the Supercars run through crucial practice before racing starts in earnest on Saturday and Sunday.

Supercars superstar Craig Lowndes says Saturday will be like a pressure cooker in the Red Bull garage, with van Gisbergen able to wrap it up if Whincup has an uncharacteristic shocker in the penultimate race.

Whether or not it’s decided early, the streets will rev up that evening with Aussie rockers reformed in Killing Heidi and the Rogue Traders. They will be joined by Melbourne psych-rock sisters Stonefield to entertain fans after a wild day of racing.

The Dunlop Series is also well poised, with teammates from Prodrive battling to see who will be 2016 Champion.

All categories run their last races of the season with the up-and-comers and the veterans both represented across the Toyota 86 Series and Touring Car Masters. It’s the last time to see the V8 Utes in their current guise before the SuperUtes are introduced next season.

Click here for ticketing information and be there to see the final handover of the trophy at hallowed sports ground Sydney Olympic Park this weekend.