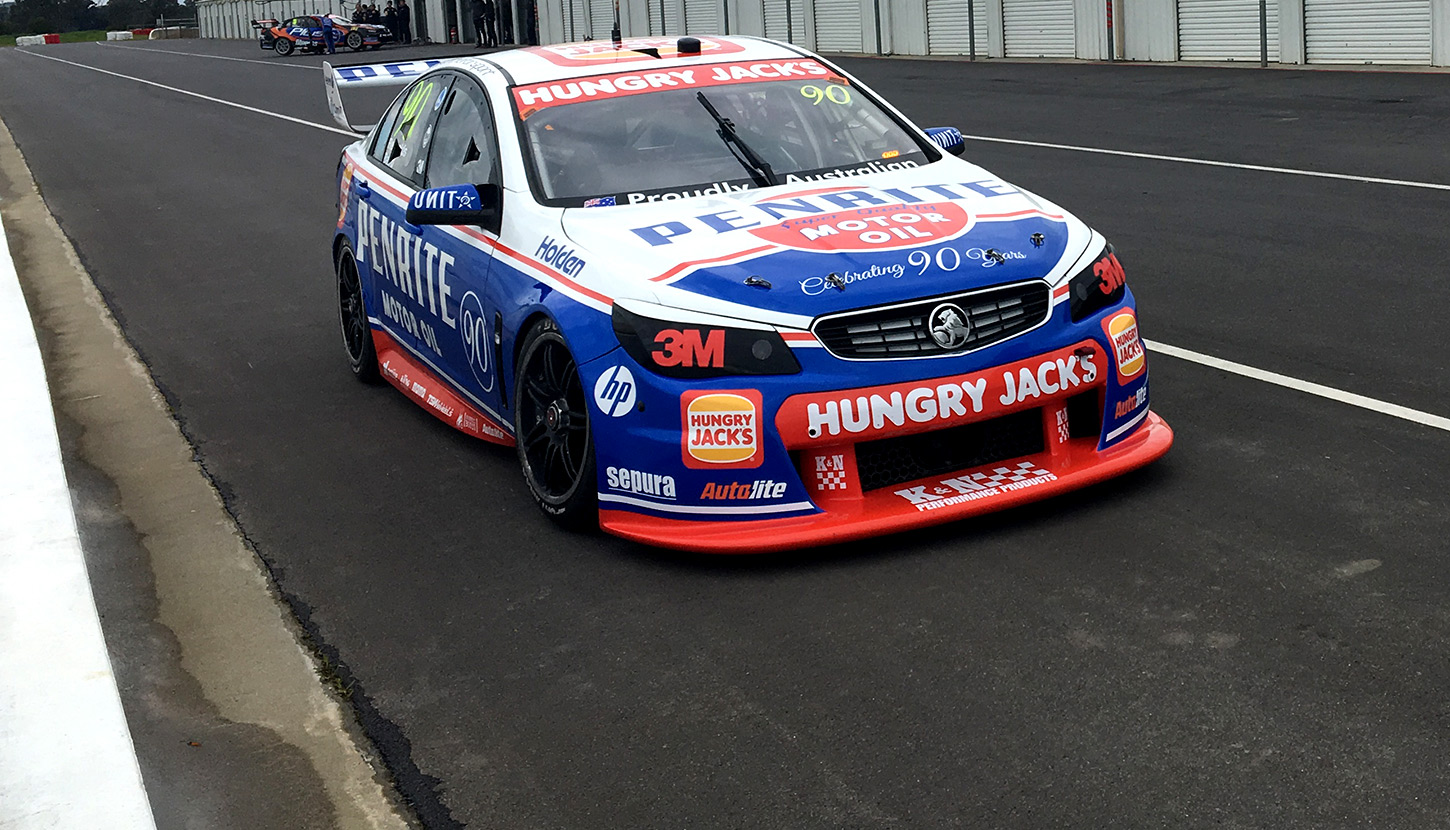 Results have been up and down for Reynolds in his first season with the Betty Klimenko-owned squad, but a top five qualifying effort in Townsville and a top six finish after an impressive drive at Winton showed the team has promise.

The last rounds at Sydney Motorsport Park and Queensland Raceway weren’t circuits Reynolds expected would garner results because of its long radius corners.

But the pair believes anything is possible in the Pirtek Enduro Cup, particularly with Baird’s extra miles behind the wheel of a Supercar, after he jumped in the sister car as primary driver at Queensland Raceway.

Reynolds said it would be important to start the weekend on the right foot, and while he was hesitant to make bold predictions, has plenty of belief in his team.

“Obviously we want to be in the top five – if we can climb back in the top ten I think that’s a pretty good start,” he told supercars.com.

“If our car is feeling good top five definitely [achievable].

“It depends how we perform in practice and qualifying. The races can happen in any way shape or form, it’s whether the car has the speed to do it.

“I think if we make smart decisions in the practice sessions and don’t get too ahead of ourselves we can make some good gains and progress and there’s no reason we can’t qualify up the front again.” 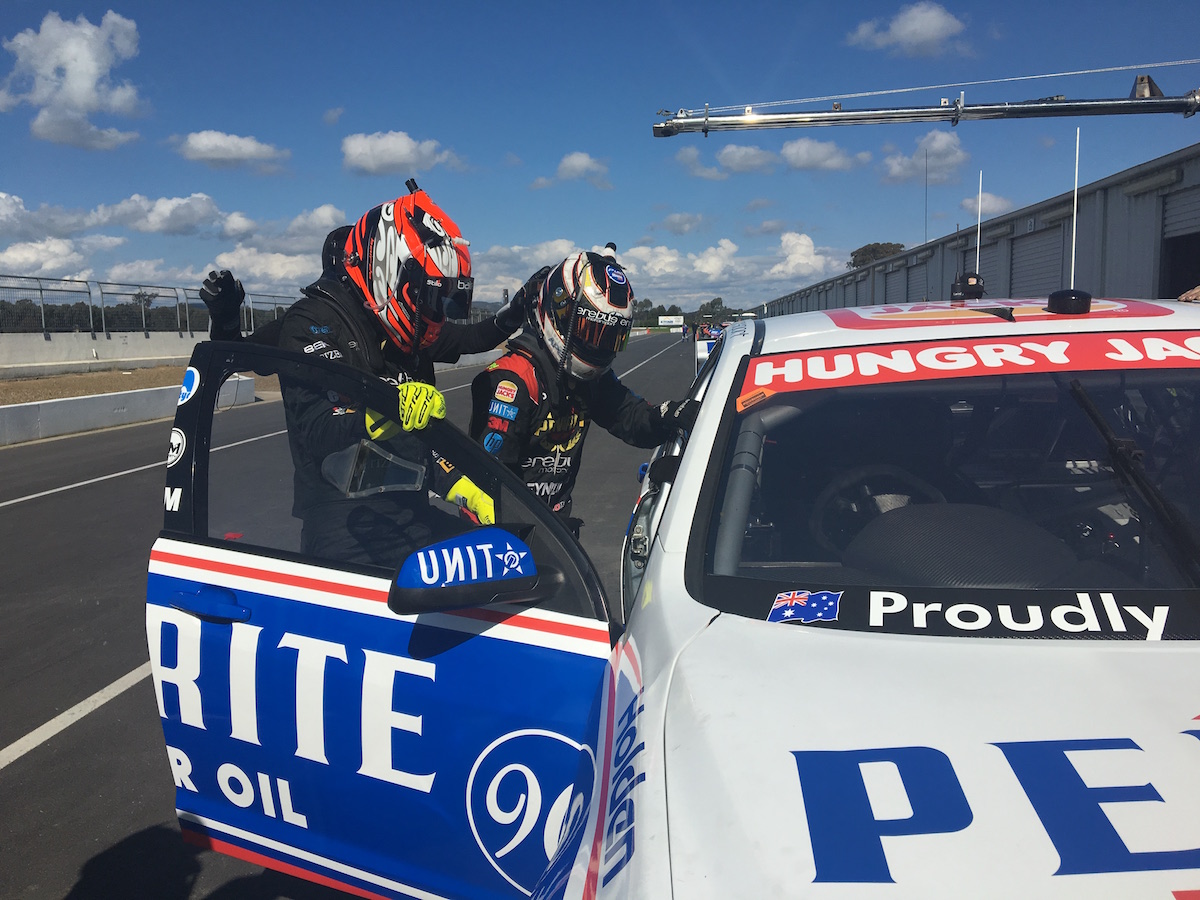 Baird, who is a long-time friend of Reynolds, pumped up last year’s Bathurst pole sitter and reiterated just how open the enduros always are.

“You asked Dave ‘do you think top five is reality’ – at the end of the day look at Townsville. When they get the car right he ran at the front,” Baird said.

“And if you look at the enduro cups – I’ve had fourth outright with Lee Holdsworth in a car that just hit the track [the Erebus Mercedes in 2013] so it can happen, you know.”

Both drivers reported a positive test today at Winton – the team’s first since its pre-season hit-out – in preparation for the enduros.

They will spend tomorrow further refining driver changes at the workshop, taking the new safety harness rules and the Erebus E-cell into consideration.

The drivers finished the day early after completing plenty of laps and were happy with the progress, which included some testing development items.

The sister car hosted Chris Van Der Drift for the first time, sharing with Shae Davies, and the team reported around 80 laps for the Kiwi co-driver and no issues with the cars. 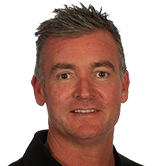