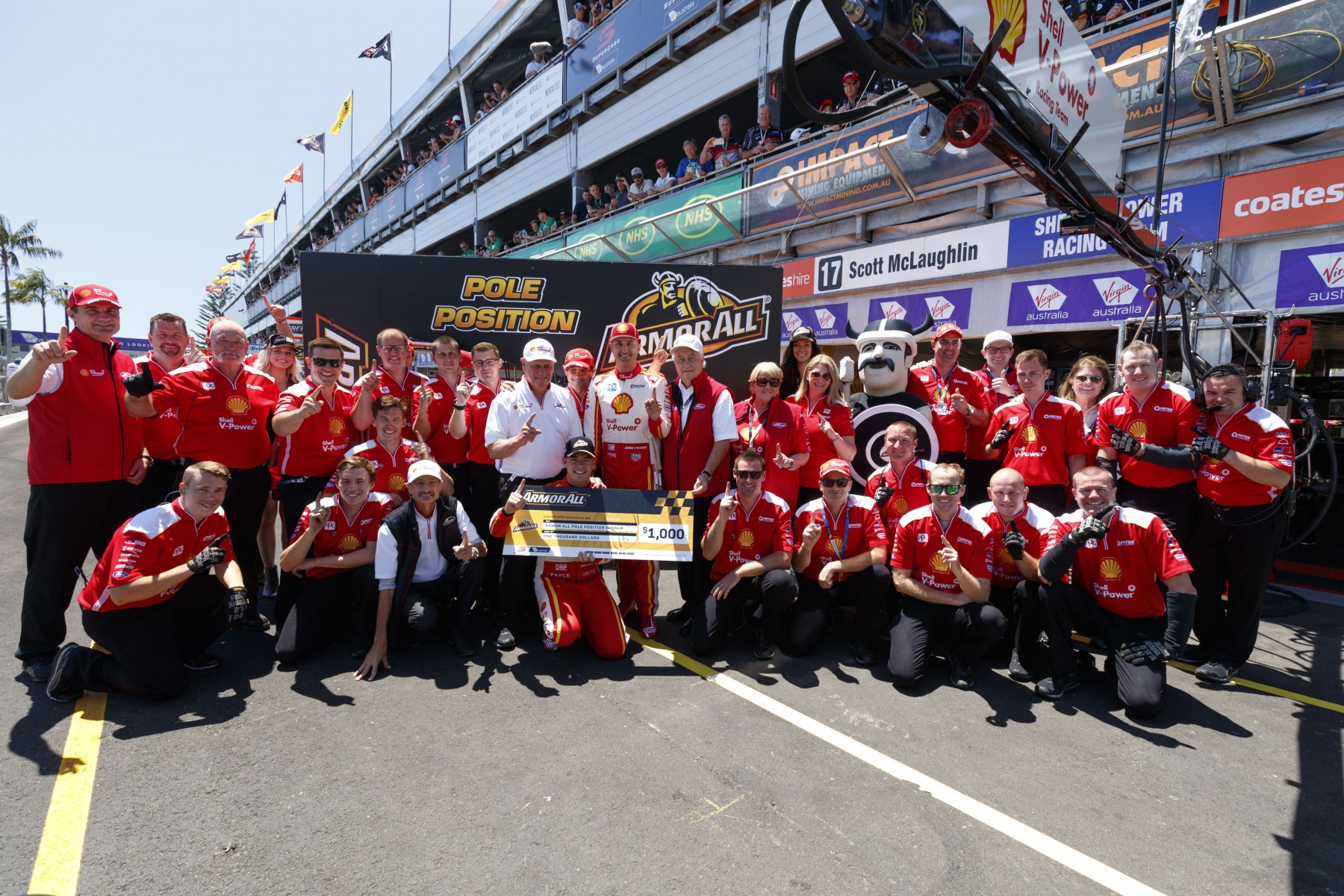 McLaughlin started the Newcastle finale trailing Jamie Whincup, but moved into a commanding position with victory in the Saturday race as his rival finished 21st after an early incident.

It also meant McLaughlin could win the drivers’ title by finishing 11th or better on Sunday even if Whincup won, but his hopes were hit by a pair of penalties in the first 50 laps.

Even with that, he moved into 11th with two of the 95 laps remaining, only to make contact with Craig Lowndes and incur a third sanction that dropped him to 18th and gave Whincup a seventh title in an unprecedented finish.

“One of the things we said [post-race] to try and commiserate our troops was that it took three penalties to beat us,” Story said.

“That’s something that we’ll take stock of as part of the healing process, I suppose.

“Extremely grateful to the enormous degree of support we’ve had during the year and it’s been building to a crescendo.

“The amount of people I’ve seen wearing red shirts during the [Newcastle] weekend, people stopping to get Scotty and Fabian’s [Coulthard] autographs has been remarkable.

“We can never take that for granted. That’s something, that we know our supporters are hurting every bit as much as we are.”

McLaughlin ultimately finished 21 points behind Whincup, with team-mate Coulthard a further 209 adrift after failing to finish the final race due to a transaxle failure. 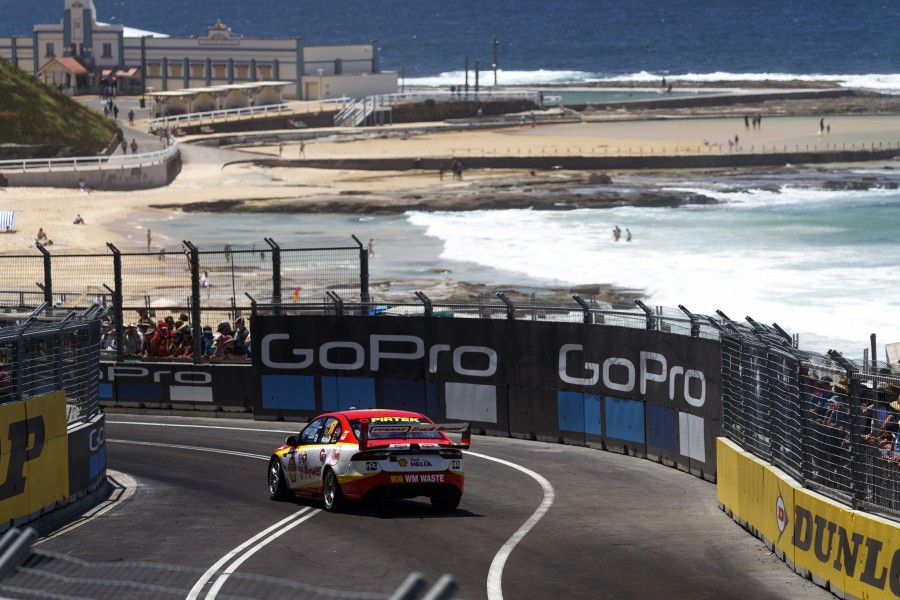 Pole each day took McLaughlin’s 2017 tally to a record-extending 16 for the season, while leading Saturday’s Shell Ford one-two meant he ended the year with eight victories to Whincup’s four.

“I think there was a tremendous amount of pressure on Scott and the whole team leading into the whole weekend,” Story added.

“We came into it on the back foot with a bit of a points gap to Whincup and I think with [Saturday] being almost a pitch-perfect day, it’s a bitter pill to swallow that we didn’t get it right.

“It’s a couple of unforced errors on our part, but also again some of the 50-50 calls against us.

“It’s a pretty gutting day, but to have three penalties in the race and still be in the hunt is nothing short of extraordinary.

“We did it the hard way and came off second best.”