The Shell V-Power Racing Team has been named the Best Presented Team of 2021.

End-of-season award presentations continued on Thursday, with the announcements to feature throughout the Repco Bathurst 1000 broadcast.

It marks the second of three Supercars Fans’ Choice Awards to be bestowed for the 2021 season.

The Best Presented Team award returns after a one-year absence.

First awarded in 1999, and re-introduced in 2003, the award recognises the commitment to detail in presentation by the teams in the Repco Supercars Championship. 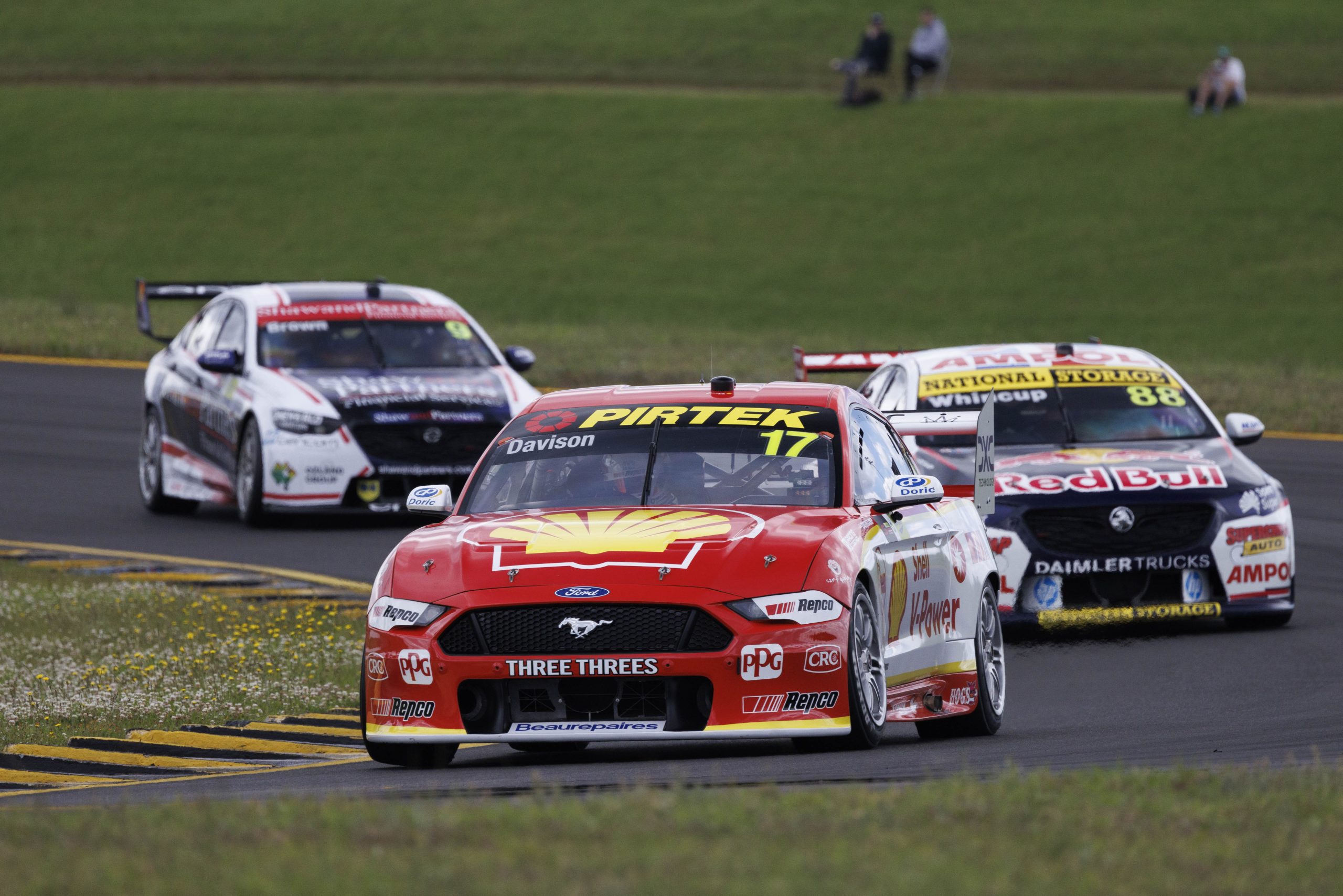 It marks the third Best Presented Team award for the Dick Johnson Racing squad, having claimed the accolade in 2017 and 2018.

“The team work incredibly hard at this,” driver Will Davison said upon accepting the award.

“For us drivers arriving here this year, you can see they have definitely been the benchmark on this front over the last few years.

It’s pretty exciting to go into the workshop, see the attention to detail, our cars, uniforms, is second to none, it’s amazing.”

Anton De Pasquale added: “We all know how beautiful these cars are and being trusted to drive them and represent this team [is special]. 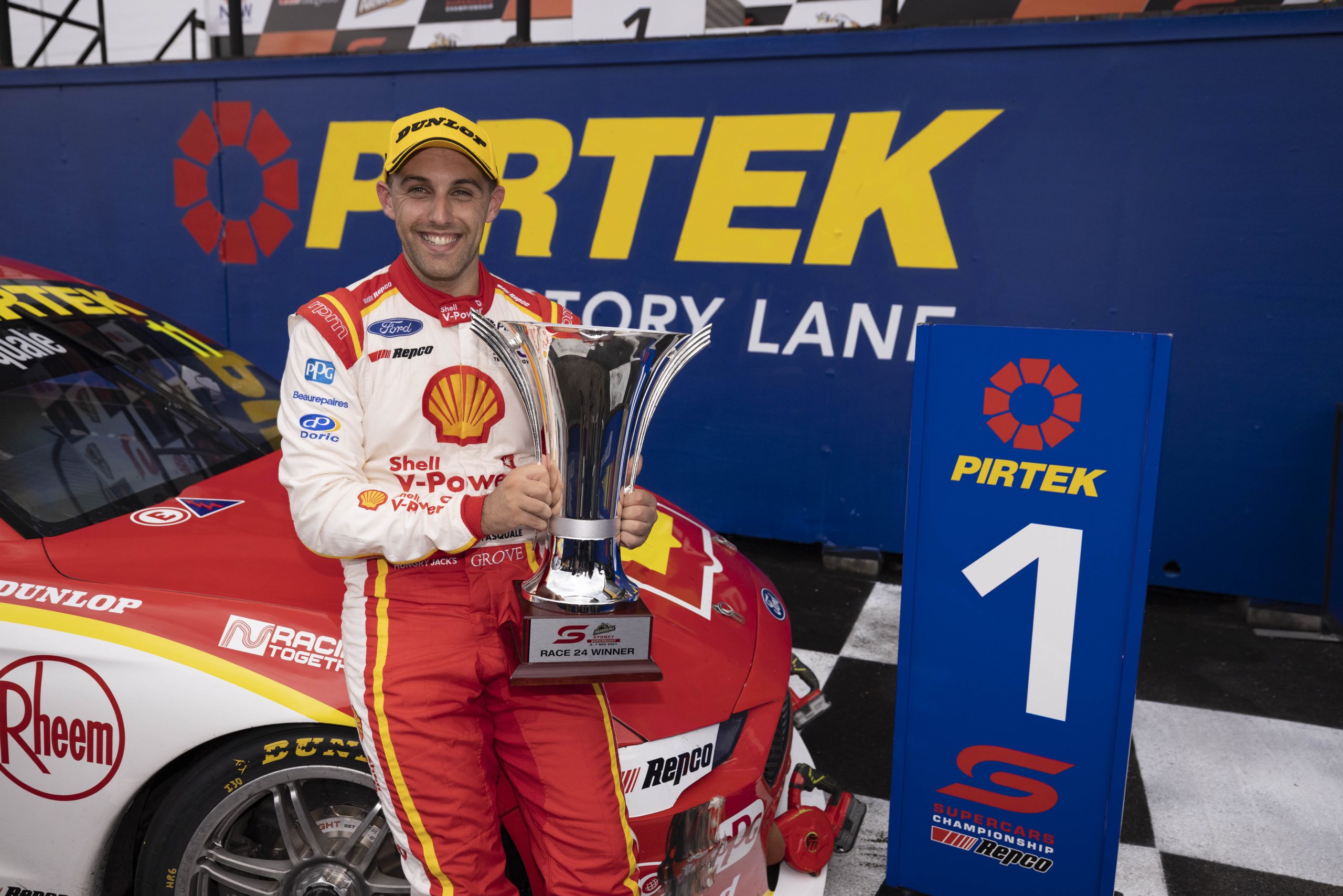 “For us, it is an honour and a privilege.”

The Best Presented Team award is voted on by Supercars fans.

The headline end-of-year award is the coveted Barry Sheene Medal, which is awarded to Supercars' ‘best and fairest’ driver.