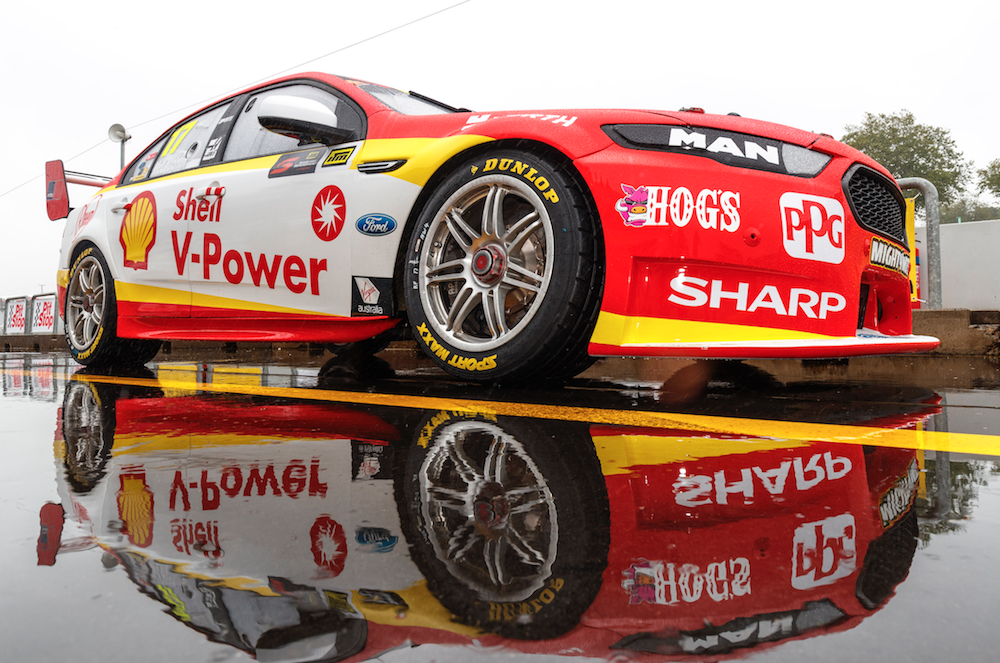 The outfit is currently in the process of selling cars for the first time since American giant Team Penske’s buy-in at Dick Johnson Racing three years ago.

Although neither party will currently confirm the plan, two of its current spare FG X Falcons are expected to go to fellow Queensland-based team Matt Stone Racing for 2018.

The squad is still shopping for a Racing Entitlements Contract to step up to the main series next year with lead driver Todd Hazelwood, who is currently fighting for the Super2 title.

If successful in sourcing a REC, MSR would field entries in both series, retaining a Super2 involvement alongside a main game effort.

“At this stage my priority is to find a REC, so that’s where our focus is,” Gomersall told Supercars.com when asked of the Penske Fords.

“Penske is just down the road [from MSR's Yatala base], so there have been conversations about all sorts of things, but nothing more substantial than that.

“I’ve heard they’ve got cars for sale, but we’ve got to find a REC first.”

Shell V-Power Racing’s engine program is currently run out of the old Stone Brothers Racing engine shop, which sits on the same property as MSR and is owned by Matt's father Jim.

Tim Cindric confirmed to Supercars.com at Pukekohe that two of his team’s fleet of Falcons will likely race in other hands next year, but stressed that it won’t be a full customer deal. 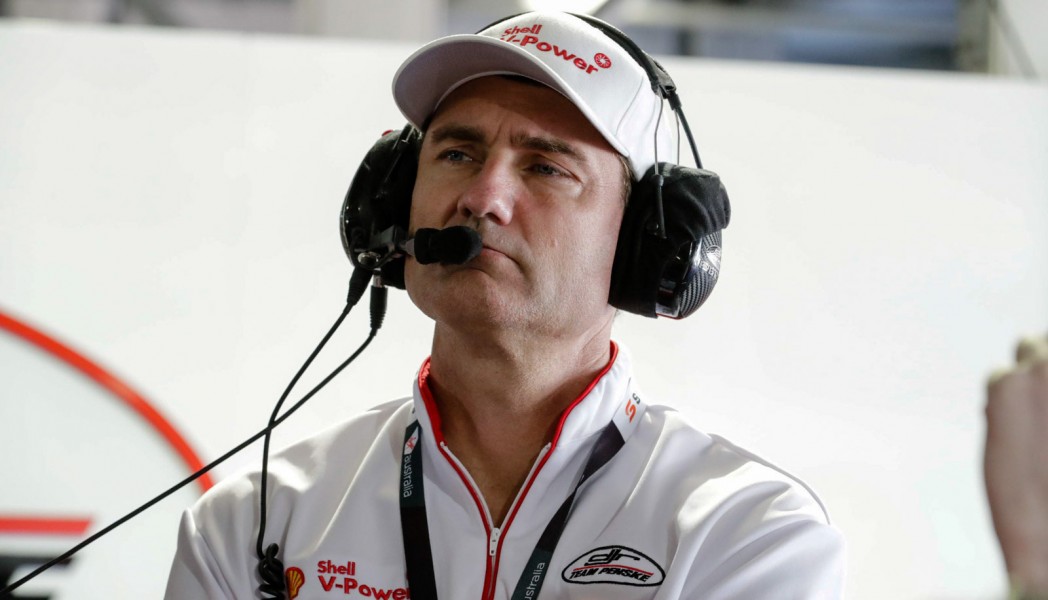 The American outfit has made clear from the start of its Supercars venture that it won’t follow Triple Eight’s model of establishing customers to help fund its race team.

“I think you’ll see a couple of race cars end up in other hands in the near future,” Cindric told Supercars.com.

“It’s not for me to say who that’ll be, but it doesn’t matter to us if they go in the main or Development (Super2) series. We’re not going to support or supply them, either way.”

Cindric stressed that the lack of interest in providing technical support is about remaining focused on the two Shell V-Power entries, rather than protecting its technology.

The team continues to have its chassis built by Paul Ceprnich’s Pace Innovations, with the category’s rules not allowing Penske to knock-out new cars from its facilities in the USA.

Pace is currently building the team’s eighth chassis since the Next Generation cars debuted in 2013. With two no longer in service, selling two will leave it with four active cars.

“There’s no secrets. Our cars aren’t a hell of a lot different from anyone else’s cars, it’s not a matter of IP, it’s a matter of focussing your time on things that matter and building race cars isn’t what we’re cued up to do,” he said.

“If we could utilise our resources in the US to build our race cars, we’d turn them over a lot quicker for a lot less money. But since we aren’t allowed to do that, we really don’t like being put in a position where our timeline is dictated by outside suppliers.

“We’d much rather control our own destiny with how we finish or repair a race car. If we crash two race cars, are we waiting on a vendor or are we simply taking a car out of the corner and putting it on a race track?

“We’ll sell a race car, but that’s not the issue. It’s a matter of controlling our own destiny as far as spares go, that’s more the philosophy than anything else.”