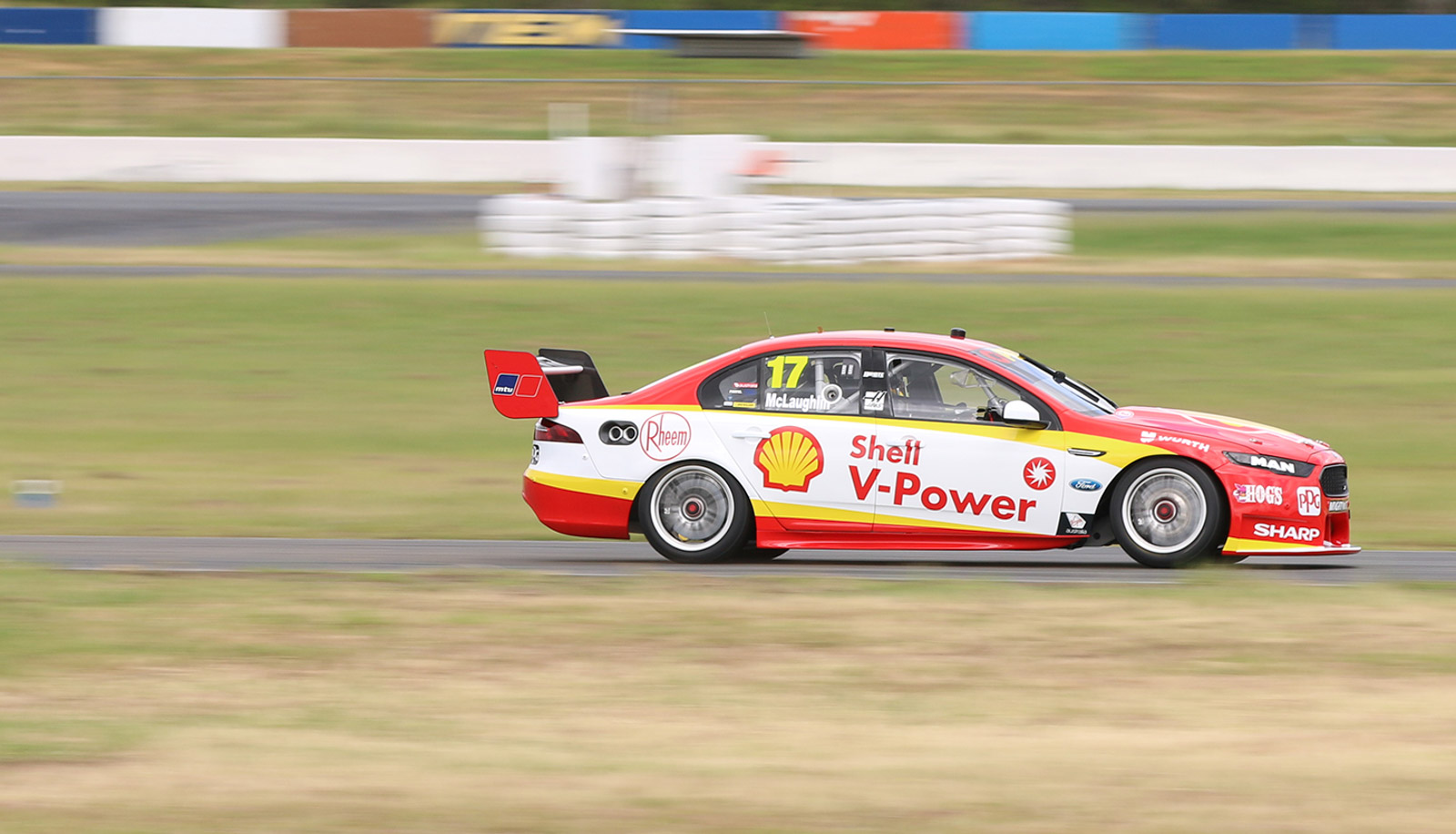 Shell V-Power Racing managing director Ryan Story says the team is ready to build upon its strong start to the season at tomorrow's Queensland Raceway test.

The team will utilise its second of three test days for the year alongside fellow Queensland-based teams Triple Eight and Tekno Autosports.

Story says the decision to delay the team's final test day of 2016 to November has proved crucial in its success during the early stages of 2017.

“We introduced a number of components at that test day last November with an eye towards 2017,” Story told Supercars.com.

“It took a few months into this year before we started to bring online some additional changes and new parts.

“We were able to race somewhat competitively and earn some silverware with the same bag of tricks that we took to that test day late last year.

“I suppose it proves there can be method in the madness sometimes, but it was definitely worthwhile doing that.

“At the time we talked about not wanting to test purely for the sake of it. Prior to that we didn’t have an awful lot coming through the pipeline.

“We were focussed more on process which would lead to us being able to implement good practice and that has effectively led us to where we are now.”

While the Queensland teams will all be at Ipswich tomorrow, a number of Victorian outfits are set to wait until after the Crownbet Darwin Triple Crown to test.

Story explained the benefit of going earlier in the season outweighed waiting for additional parts for the Shell-backed team.

“There’s a nice gap after Darwin as well, which makes sense. But for us there’s only three teams that test at QR,” he said.

“You want to have a benchmark and you want to ensure that you’re taking the opportunity of having as many Supercars and Dunlop tyres down there as possible to try and condition the track.

“We’ve got a full schedule for tomorrow, as you would expect.

“We’ll probably get through it and then get back to the shop and ask why we didn’t do this, that and the other thing.

“It shows the competitiveness of the entire series and not just the hunger and appetite for success for our people that they’re prepared to dig deep and deliver.”

The team is also expecting to have Fabian Coulthard’s co-driver Tony D’Alberto present on the day to drive the FG X Falcons.

“He’s been a fixture of the team the last 18 months,” Story concluded.

“He’s a terrific guy to have around and a great character.

“But he’s got a really good technical feel and his feedback is very clear and precise.

“He wants to be a part of it. We welcome any opportunity to have him join us.”

Scott McLaughlin's co-driver Alexandre Premat is based in the United States and, having already driven at a ride day earlier this year, will rejoin the team closer to Sandown.