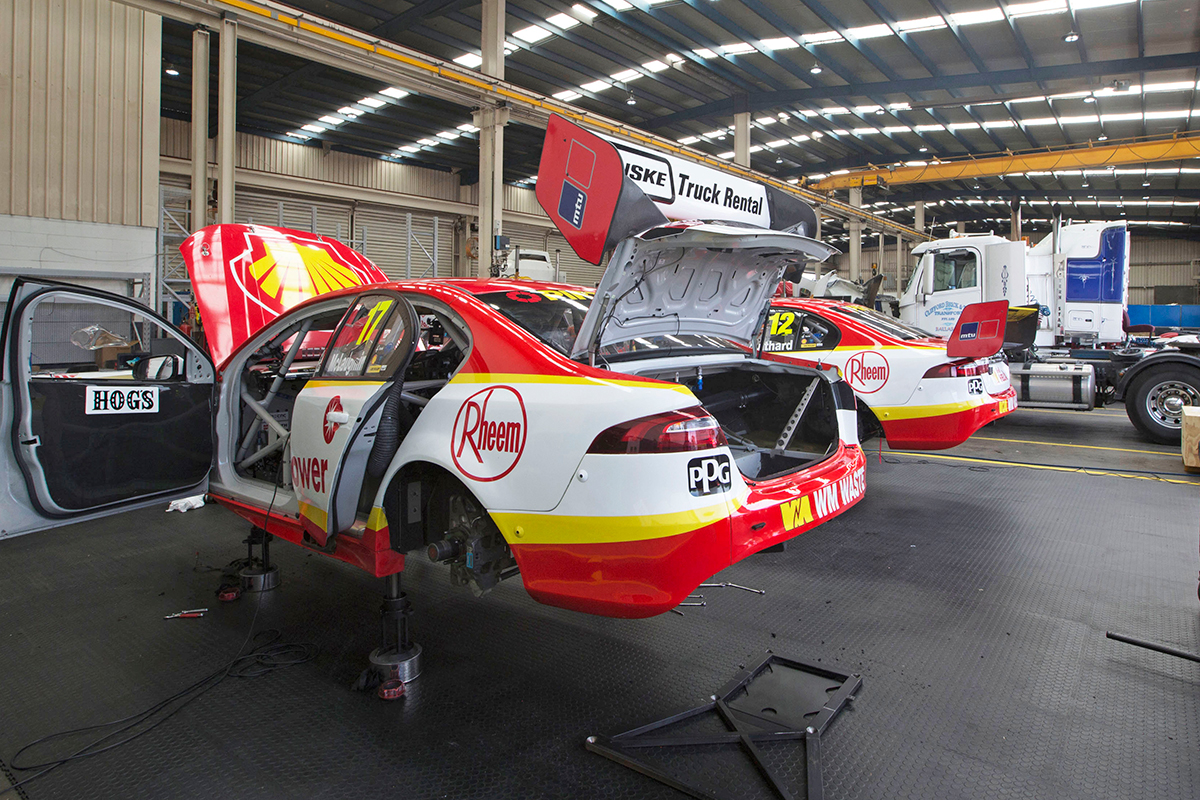 Shell V-Power Racing’s Falcons have remained in Melbourne, rather than returning to Queensland, between the Albert Park and Symmons Plains Supercars events.

Last weekend’s Coates Hire Supercars Melbourne 400 and the Tyrepower Tasmania SuperSprint on April 6-8 mark the start of a busy block of five events in eight weekends. 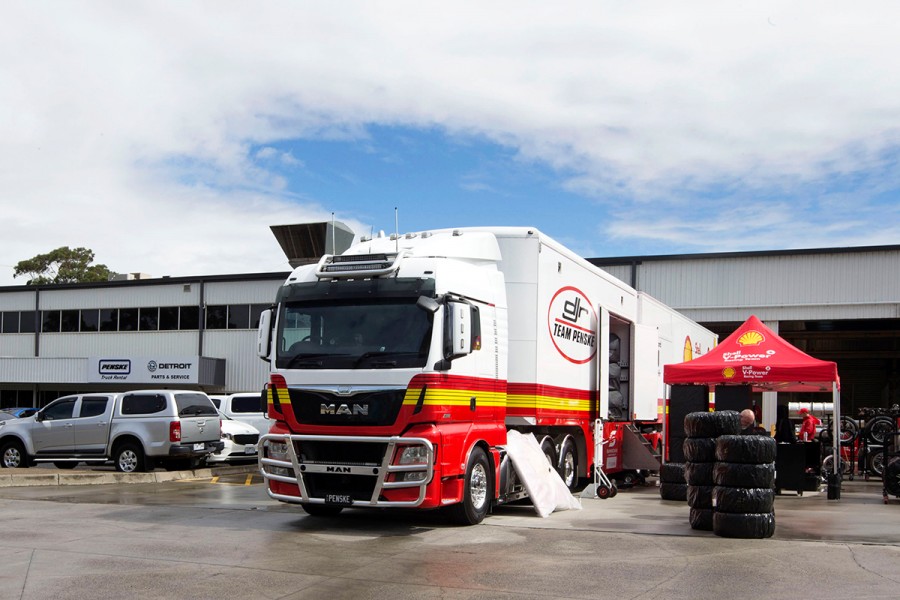 With Easter sitting between them, the 2017 teams’ championship winner opted against sending its Falcons and truck back to its base in Stapylton, between the Gold Coast and Brisbane. 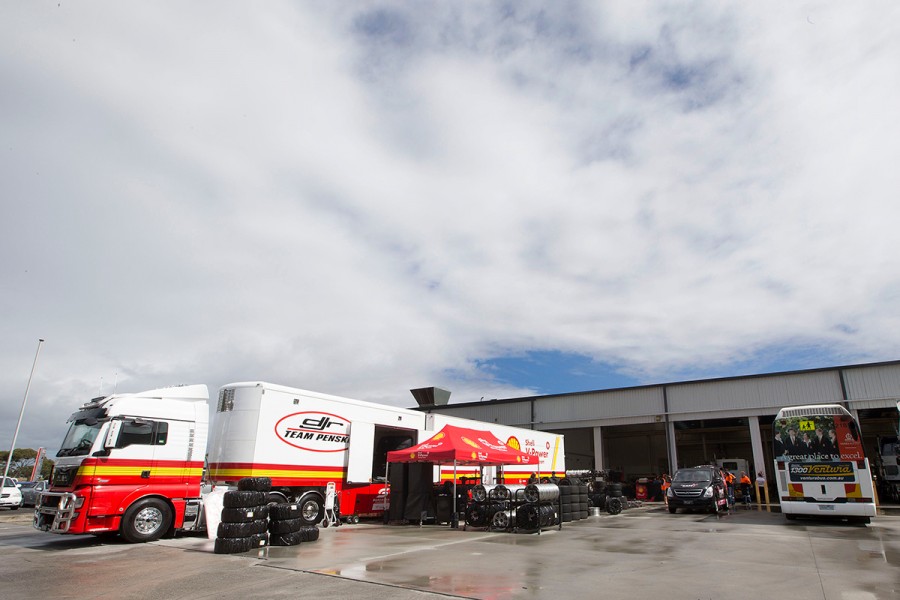 Instead, they made the significantly-shorter commute from Albert Park to the Penske Power Systems base in Altona in Melbourne’s west, with a group of mechanics staying behind to prepare them for Symmons Plains.

The Falcons of Scott McLaughlin and Fabian Coulthard, third and 14th in the championship, will cross Bass Strait early next week. 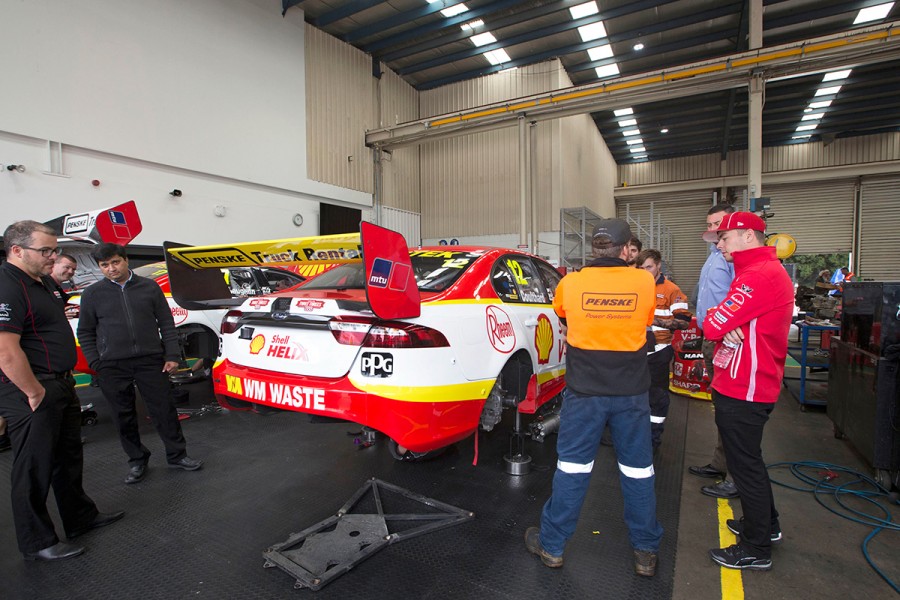 Supercars’ other Queensland teams, Triple Eight, Tekno Autosports and Matt Stone Racing, opted to head back to their headquarters between events.

The teams’ cars were back at their respective bases on Tuesday morning to get stuck into maintenance work before returning south.