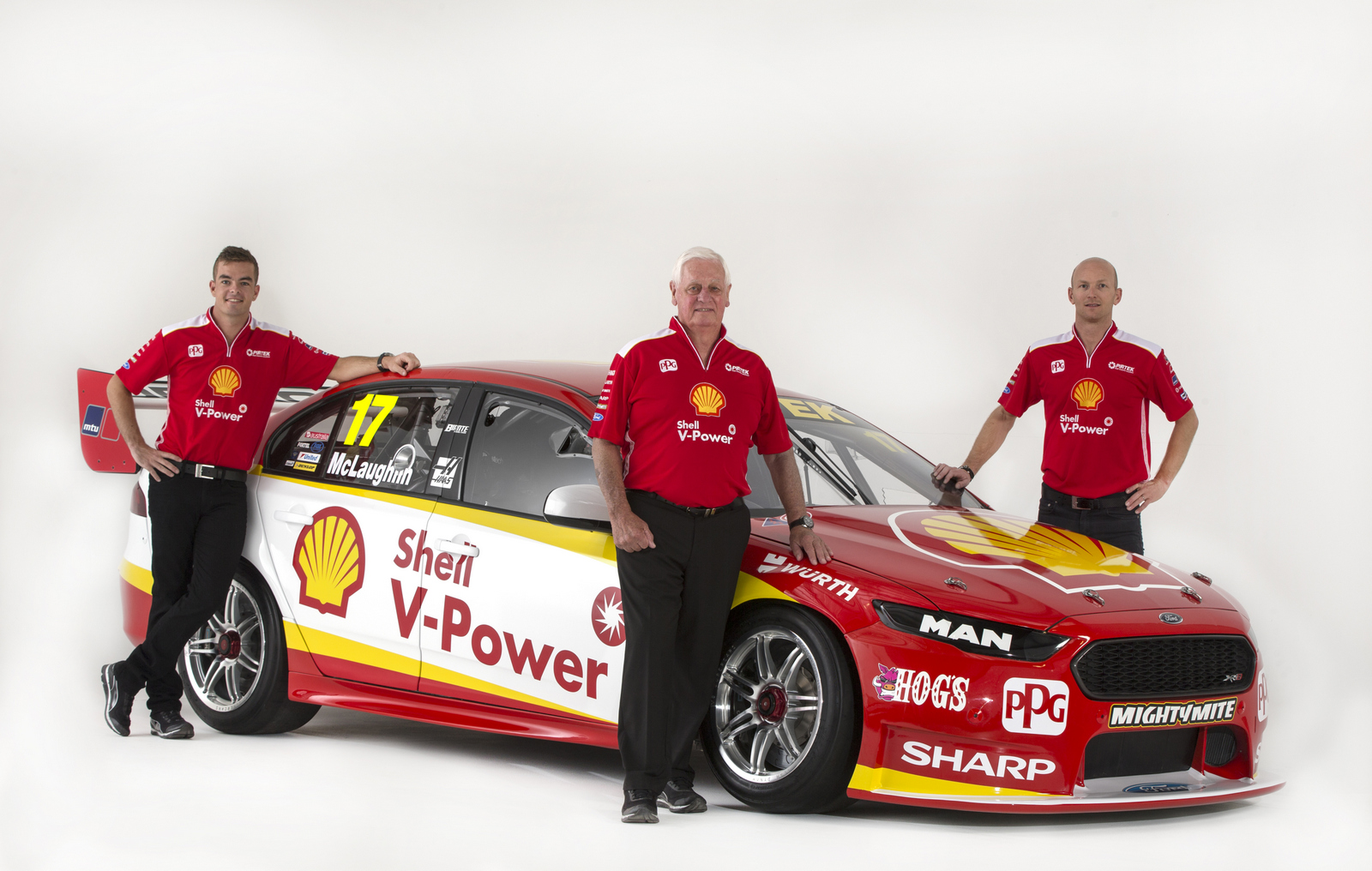 DJR Team Penske has taken the wraps off its new Shell V-Power Racing FG X Falcons, as the Queensland powerhouse continues to build momentum leading into its third season in the Virgin Australia Supercars Championship.

The team will run Shell V-Power Falcons at every round of the 2017 season having previously adopted a rolling sponsorship model.

The union of Shell, through Viva Energy, and the team also draws a lineage back to the history of Dick Johnson Racing and its famous Shell-backed Ford Falcons and Sierras.

This year also marks the 50th anniversary of a partnership between Dick Johnson and Shell, while Team Penske in the USA has a long relationship with the energy company.

The team welcomes Scott McLaughlin into the driving line-up in 2017 alongside countryman, Fabian Coulthard.

As previously announced, McLaughlin will drive with Alex Premat at the Pirtek Enduro Cup while Tony D’Alberto lines up alongside Fabian Coulthard. 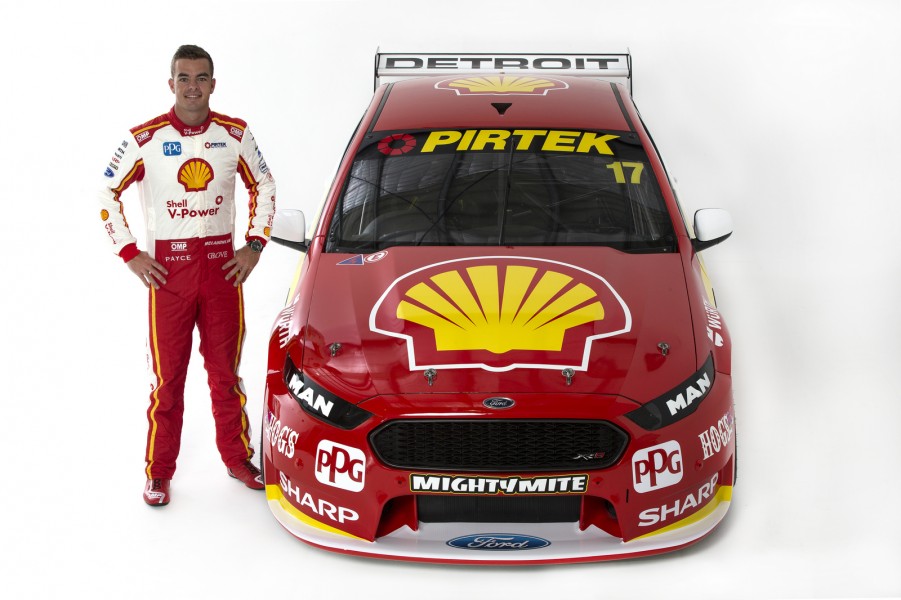 “Even as a young guy, I always saw the Shell and Dick Johnson relationships as one of the best in the sport,” McLaughlin said.

“To now be part of the new Shell V-Power Racing Team and drive for Dick and Roger Penske is fantastic.

“I think the team is doing great things and can’t wait to get the No 17 Shell V-Power Ford on track at the Clipsal 500.”

Coulthard scored pole position in his first race weekend for DJR Team Penske and is welcoming a return to the Shell colours.

“My first race for DJR Team Penske was in the Shell Ford at Clipsal last year,” he said.

“The response from the fans was extraordinary. It is a very powerful relationship and I am sure Scott and I will continue to build on the progress the team made in 2016.”

“This is a very exciting time for Viva Energy and Shell in Australia,” he said.

“We have had a partnership with DJR Team Penske for many years, but our commitment to the Shell V-Power brand as the naming right platform for this program opens up new and innovative programs on track and at 920+ service stations across the country.

“We strive to deliver efficiency and performance with our fuel and lubricant products and we have delivered substantial improvements through our technical alliance with DJR Team Penske.

“Shell has a long tradition of taking what is learned from the track and transferring that knowledge into high quality products. The Shell V-Power Racing Team will be at the forefront of this program.” 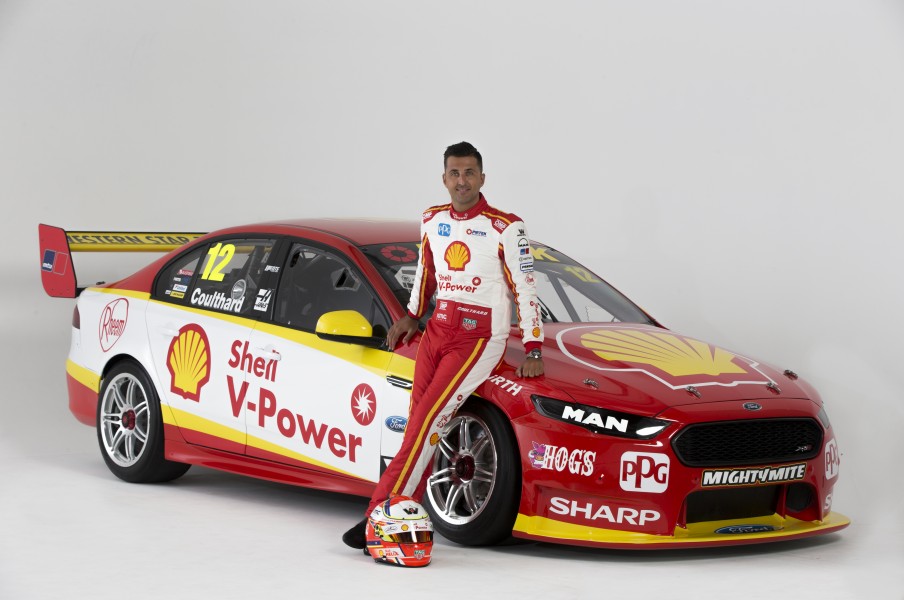 05/02/2017
Stay In The Know
Sign up to the Virgin Australia Supercars Championship Newsletter
We use cookies to ensure that we give you the best experience on our website. If you continue to use this site we will assume that you are happy with it.Ok