Shannons Racing’s Madison Down leads the Gfinity Supercars Eseries after taking two wins from three starts in Round 1 on Tuesday night.

All 12 players headed to Gfinity’s Esports Arena in Sydney for the season-opener, competing side-by-side in front of a live audience.

Sydneysider Down, who has nearly 10 years of experience on the iRacing platform, was the driver to beat from the outset, scoring pole and taking the win in Race 1 at Phillip Island.

He then drove from 12th to fifth under the reverse grid format for Race 2 at Monza, before chalking up a commanding victory in the third leg of the round at Suzuka.

Each race featured a compulsory pitstop for tyres, adding a strategic element to the hard-fought contests. 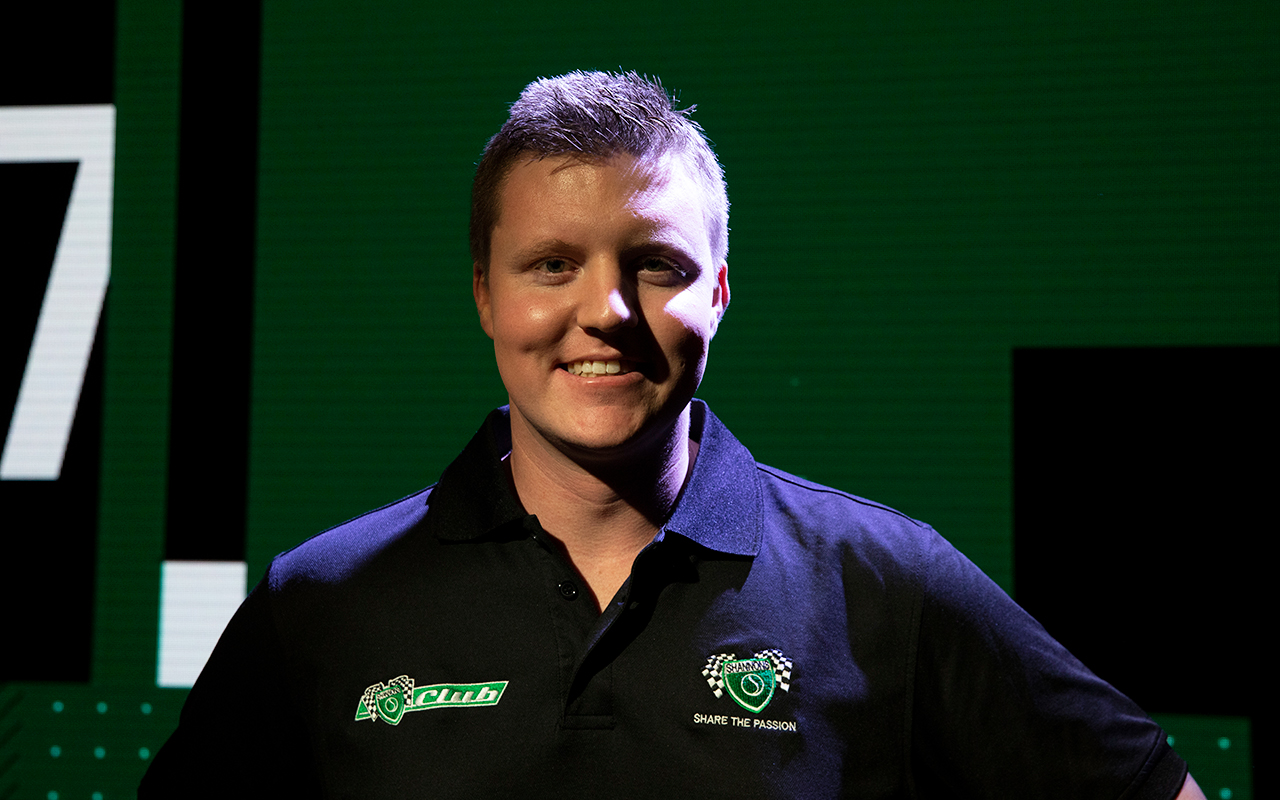 “Can’t have finished that in a better way,” smiled Down, who scored 126 points for his efforts to lead by 12.

“Great once again to have the Shannons car up the front. A lights-to-flag win, really, really happy with my pace.”

Next Level Racing’s Richard Hamstead sits second in the standings, having recorded fourth, second and third in the respective heats.

Warren ended up third for the round after scoring a fourth and a seventh earlier in the night.

WAU pair Joshua Rogers and Jarrad Filsell are fourth and fifth respectively, with the latter the night’s other winner, taking the reverse-grid affair at Monza.

“I had to capitalise on that one,” said Filsell after his win, having finished at the bottom of the top 10 in the opener.

“Phillip Island didn’t go to plan for me, so I’ll take them when they come. I had a pretty good setup for that one [Monza].

“At Phillip Island I struggled a little bit, [teammate] Josh made the most of that setup and I didn’t.”

The Dunlop Racing entry of Jake Burton ended the night sixth in the standings, with team owner Brad Jones one of the notable guests at the Sydney event. 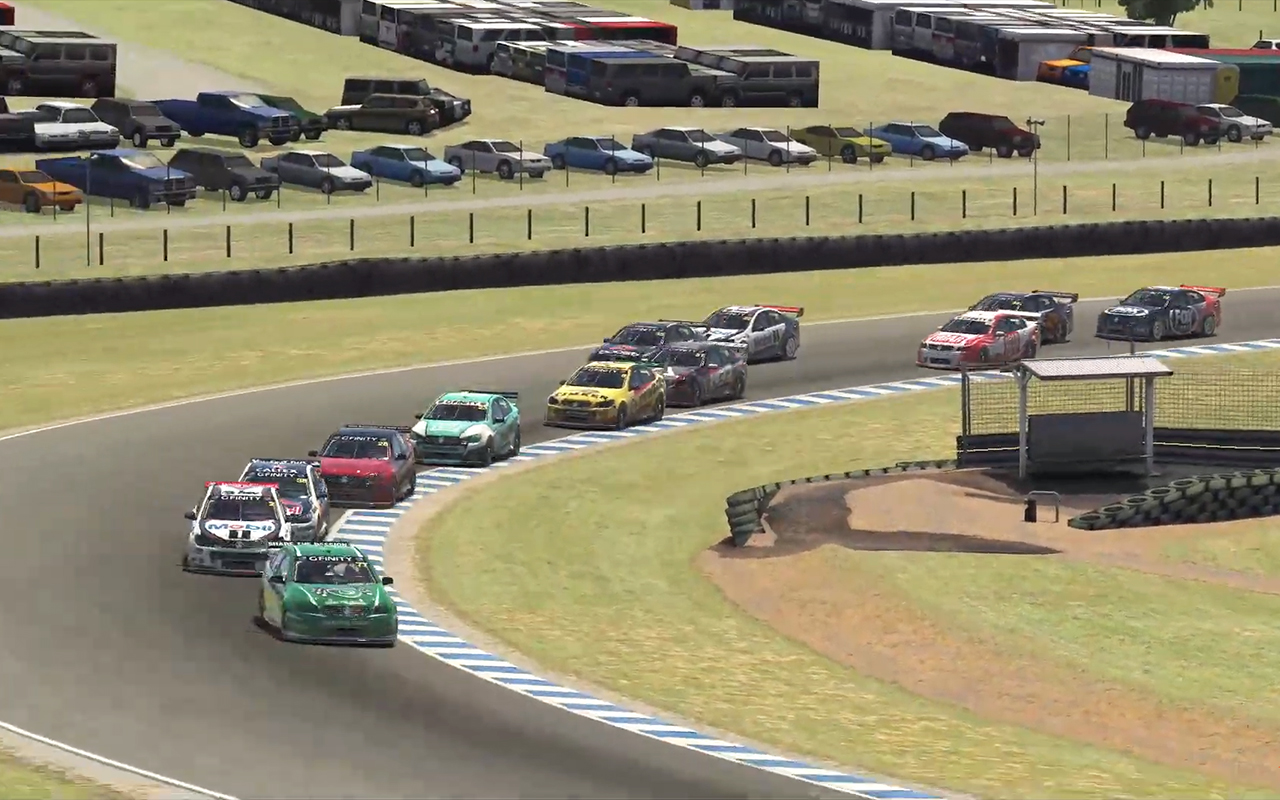 Boost Mobile Racing pair Ethan Grigg-Gault and Ian Ford had difficult opening rounds and are seventh and 11th respectively, the latter’s season having started with an opening-lap incident.

Fox Sports Racing’s Brady Meyers rounds out the field in 12th, having led early from pole in the reverse grid-race at Monza before a pitlane penalty cruelled his chances.

The second round of the Gfinity Supercars Eseries will feature a single, 41-lap race at Mount Panorama, Bathurst, on October 8.

“Everyone wants to win Bathurst,” said Down of the event.

“[It’s] quite a long race… we’ve got a fast car for these short races but we’ll see what we can do in the enduro.”