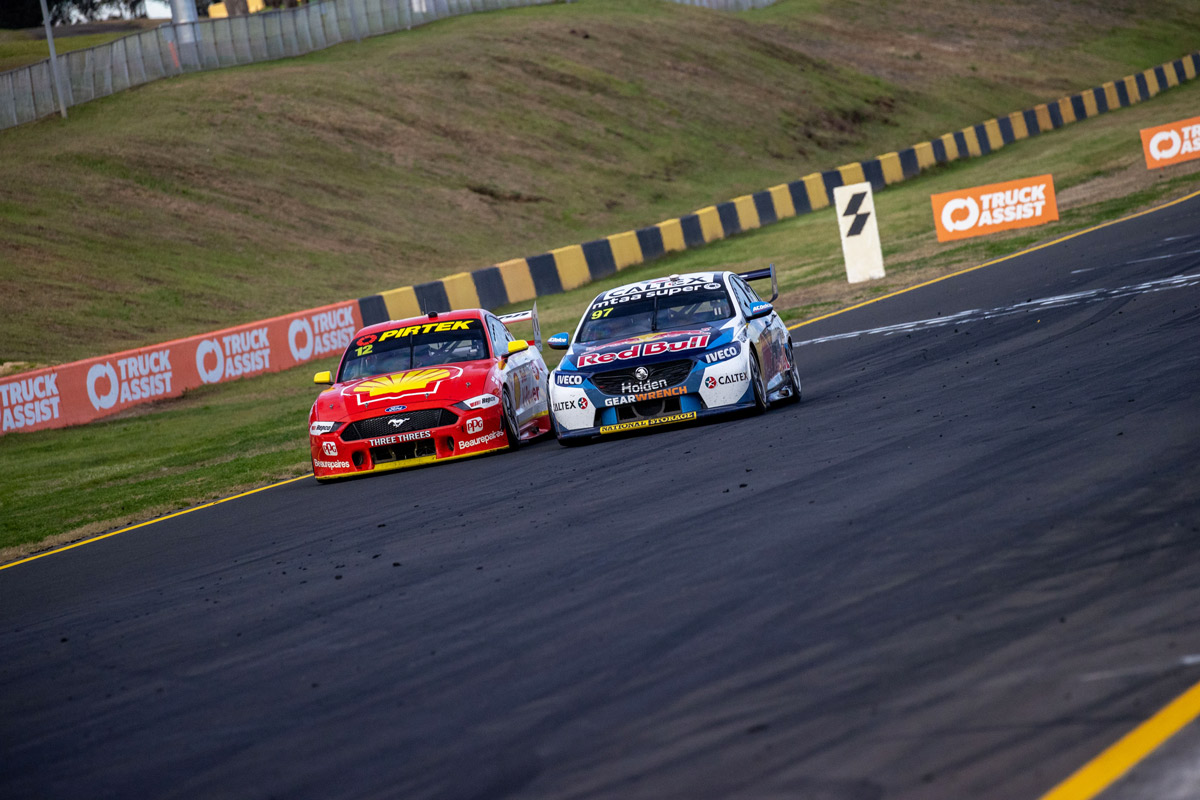 Van Gisbergen is seventh in the standings, already 263 points behind series leader Scott McLaughlin; that buffer being inflated by a late mechanical failure in Adelaide.

Since returning from the COVID-19 shutdown, the #97 Commodore has been consistently quick over a single lap.

Across the two Sydney Motorsport Park events, the only time van Gisbergen qualified outside the top three was when he had to run the harder compound rubber for the Truck Assist Sydney SuperSprint.

“Our car has been really fast. Pace is not an issue,” he told Supercars.com.

“I feel like we were pretty close to Scotty at a track where he has been pretty dominant the last few years, so we feel good being able to get close to his times in qualifying.

“It will be interesting to see how that translates when we go to Darwin but yeah, this year qualifying has been pretty good.”

But with juggling limited tyres a central factor in the new way of racing, the 31-year-old lost ground in most of those Sydney outings – now finding himself in a rare podium drought of five races.

That in part was affected by a points-orientated approach to the second SMP event, as opposed to sacrificing two races for a single shot at glory. 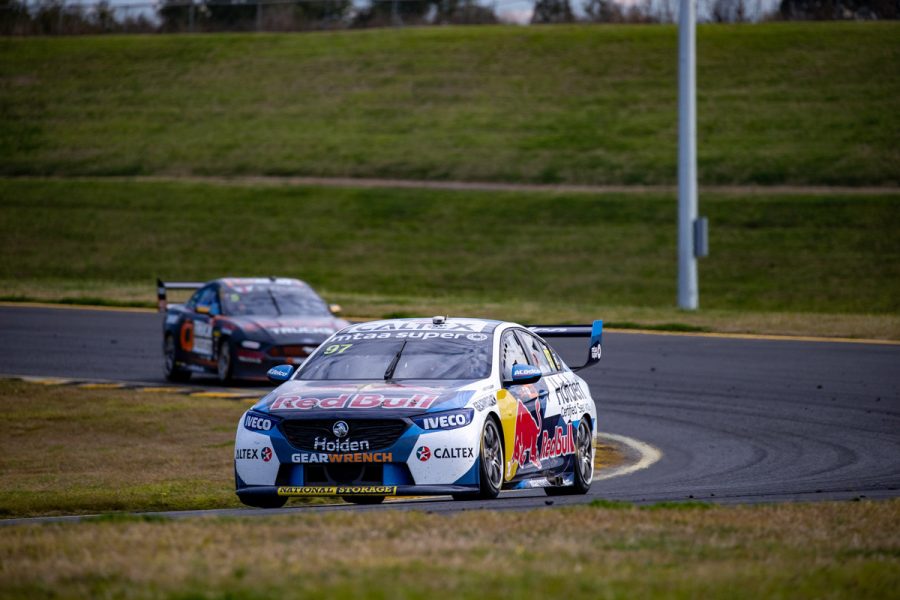 Either way, he acknowledges they need to lift their game in race trim to keep pace with the likes of McLaughlin.

“It will be interesting to see what people come up with the second time around, who sacrifices, who goes for the win, and on a different style of track,” said van Gisbergen.

“But first of all, we just need to do a little bit better a job and be faster, and then read the situations better.

“It’s certainly interesting times and we just have to adapt to this weird style of racing.”

The same tyre allocation of two sets of softs and three sets of hards from qualifying onwards will again feature at the BetEasy Darwin Triple Crown across August 8-9.