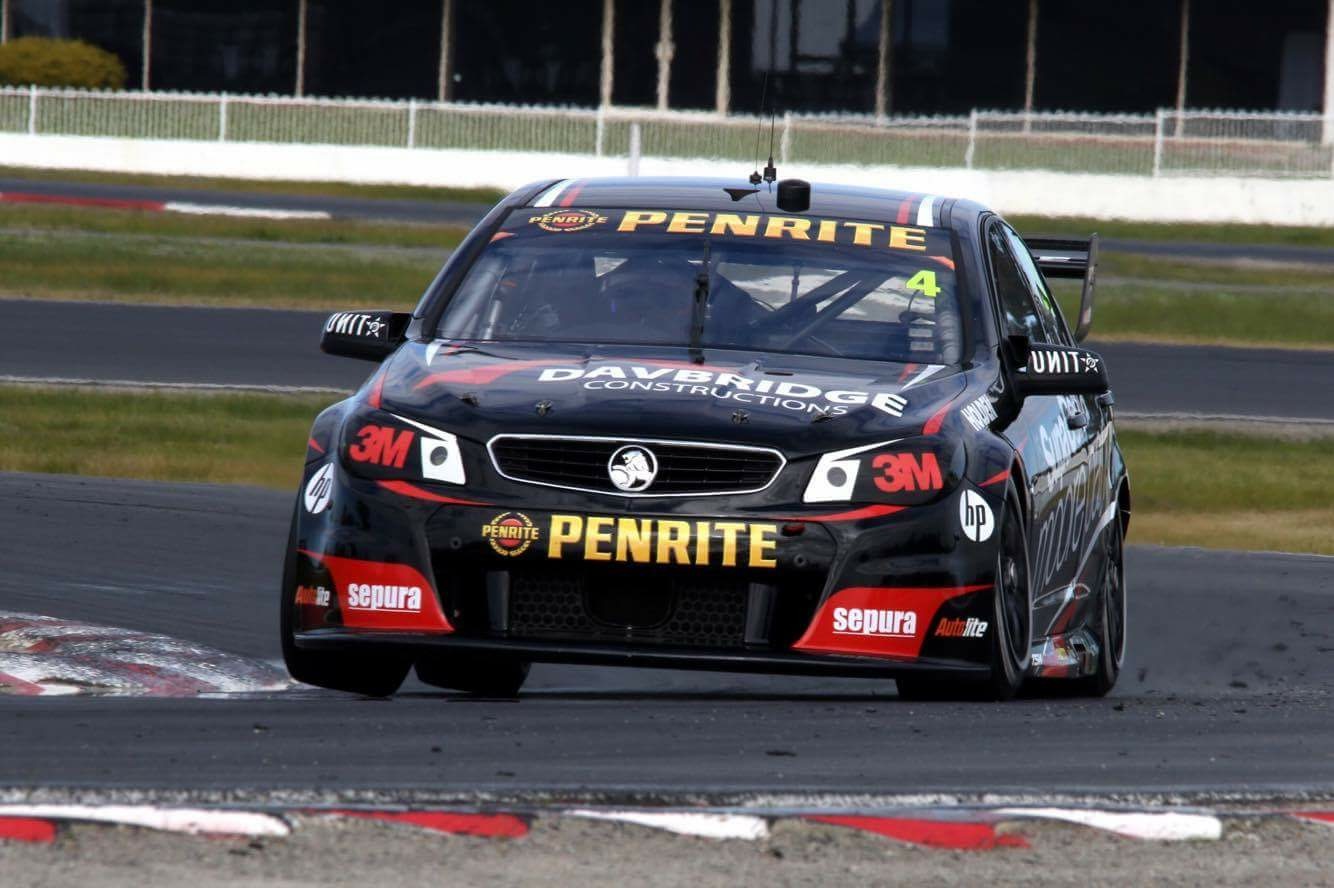 An excited Shae Davies has given his new race car, the Erebus Motorsport #4 Holden Commodore VF, the thumbs up.

Speaking to supercars.com roughly halfway through his rookie test day at Winton Motor Raceway, the 26-year old Gold Coast driver said he had found the NewGen Holden significantly different to the previous generation Ford Falcon FG he had been racing so far in 2016 in the Dunlop development series.

As reported separately, Davies takes over from Aaren Russell in the second Erebus entry from the next Virgin Australia Supercars Championship event, the August 26-28 Red Rooster Sydney Motorsport Park SuperSprint.

“I am loving it, it’s great,” Davies said. “I am getting more and more envious of my counterparts in the DVS having the NewGen car I can tell you that much.

“They are quite lot different. They both have 600-odd horsepower and 80 per cent of the car is the same, but that other 20 per cent and the way it comes off the corners and things like that is a nice and refreshing addition.

“My mileage in a NewGen car is pretty limited but I have come to grips with it pretty well. I am feeling more comfortable in the car every time out.”

Ryan hasn’t just left Davies to familiarise himself with the car as they are working through a substantial engineering program.

“The team obviously trusts me quite a lot because they are throwing things at me left, right and centre but I am loving it,” Davies said.

“It is really good, we are trying to do a lot of things with the car and only a few things haven’t gone in the right direction, so I am pretty pumped actually.”