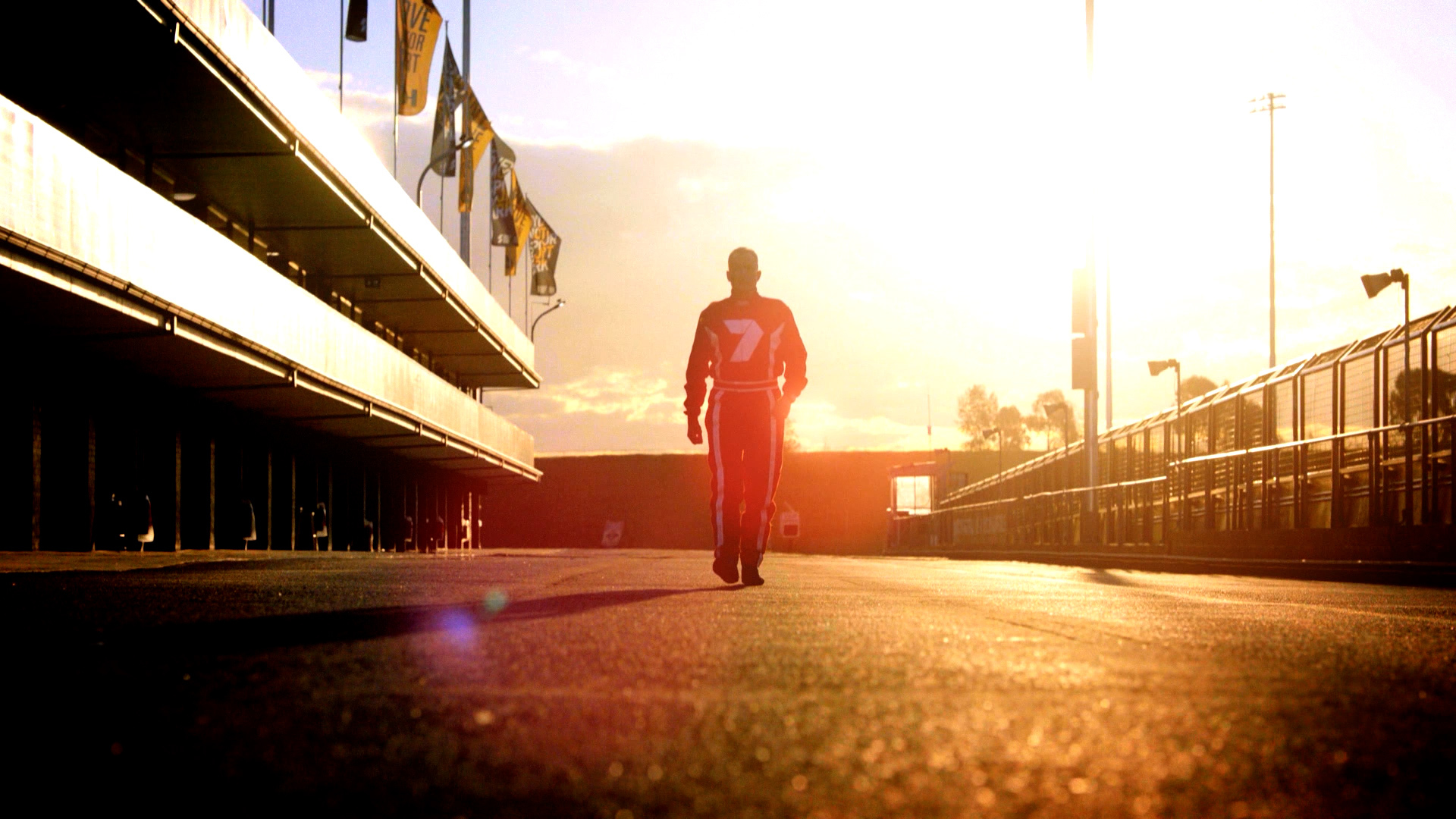 The Seven Network will officially regain its status as the free-to-air home of Supercars next year as part of the new five-year broadcast deal announced this morning.

Seven and Supercars share a proud history together dating back to the early 1960s.

Their latest link-up comes after six years of the championship being aligned with Network 10.

A change had long been rumoured to be on the cards though, with that feeling only heightening when ex-Supercars supremo James Warburton was appointed Seven West Media CEO last year.

From 2021, Seven will broadcast six live Supercars rounds – plus the Bathurst 12 Hour event – every year through until the end of 2025.

Warburton was delighted to have struck a deal to lure the sport across to his network.

“Seven and Supercars have so much shared history, so we’re excited to begin the next part of our story together with this multi-year deal,” said Warburton.

“Seven has long been a pioneer in motorsport coverage; our world-leading innovations include the iconic RaceCam, which made its debut in our coverage of the 1979 Bathurst 1000.

“I want to thank Sean [Seamer, Supercars CEO], the Supercars Board and the Supercars team for this outcome, which is a great result for Seven, Supercars, and most importantly, the fans.

“It will help fuel the growth of the sport into the future. We can’t wait to bring Supercars home to Seven from next year.”

The Great Race – to be known from next year as the Repco Bathurst 1000 – will form part of Seven’s annual Supercars coverage.