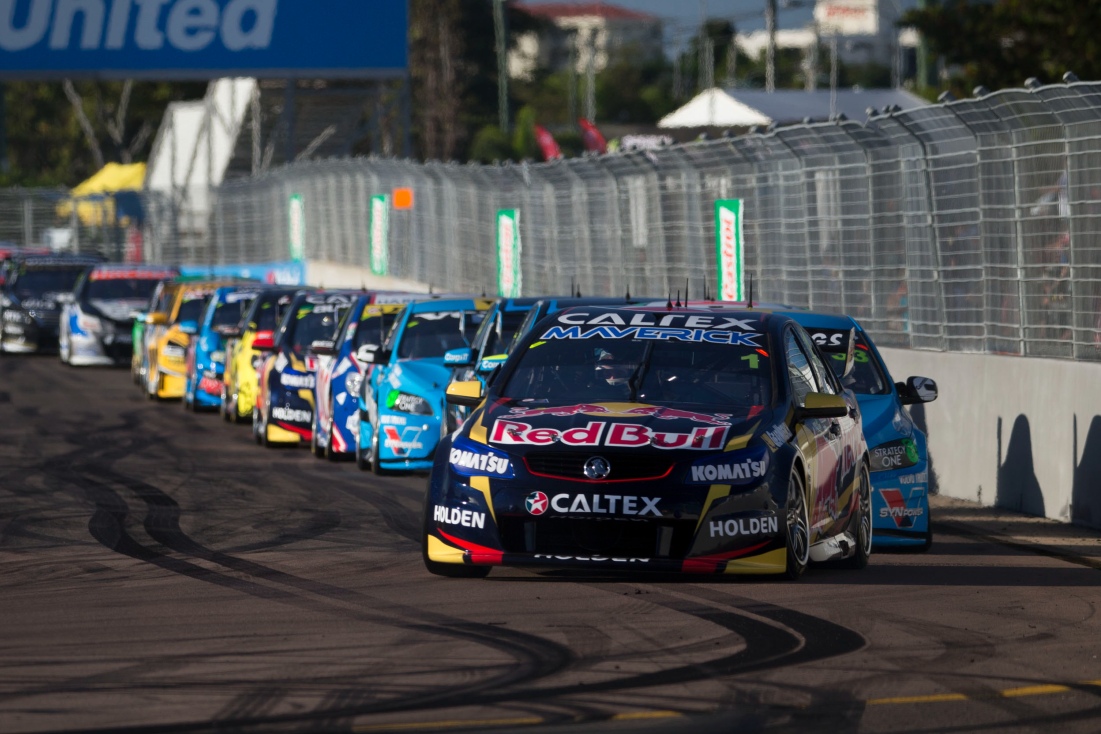 Next weekend's NTI Townsville 500 will feature a 250km race at Reid Park for the first time since 2014.

However, while the 2014 event featured just one 250km marathon, next weekend's return to North Queensland will feature two.

The Super500 format will make its return in 2021, having last been used at the season-opening Repco Mt Panorama 500.

The Townsville event will be headlined by two 88-lap races; one on Saturday, and one on Sunday.

Both race offer 150 points for the winner; should current series leader Shane van Gisbergen slip up in either race, his 221-point championship lead could be slashed dramatically.

That happened on the Sunday in 2014, with Jamie Whincup winning a fuel strategy thriller.

That day, Whincup spent much of the race locked in combat with Garth Tander.

The return of refuelling will add another element to next weekend’s event, with the last four events comprised of one-stop sprints. 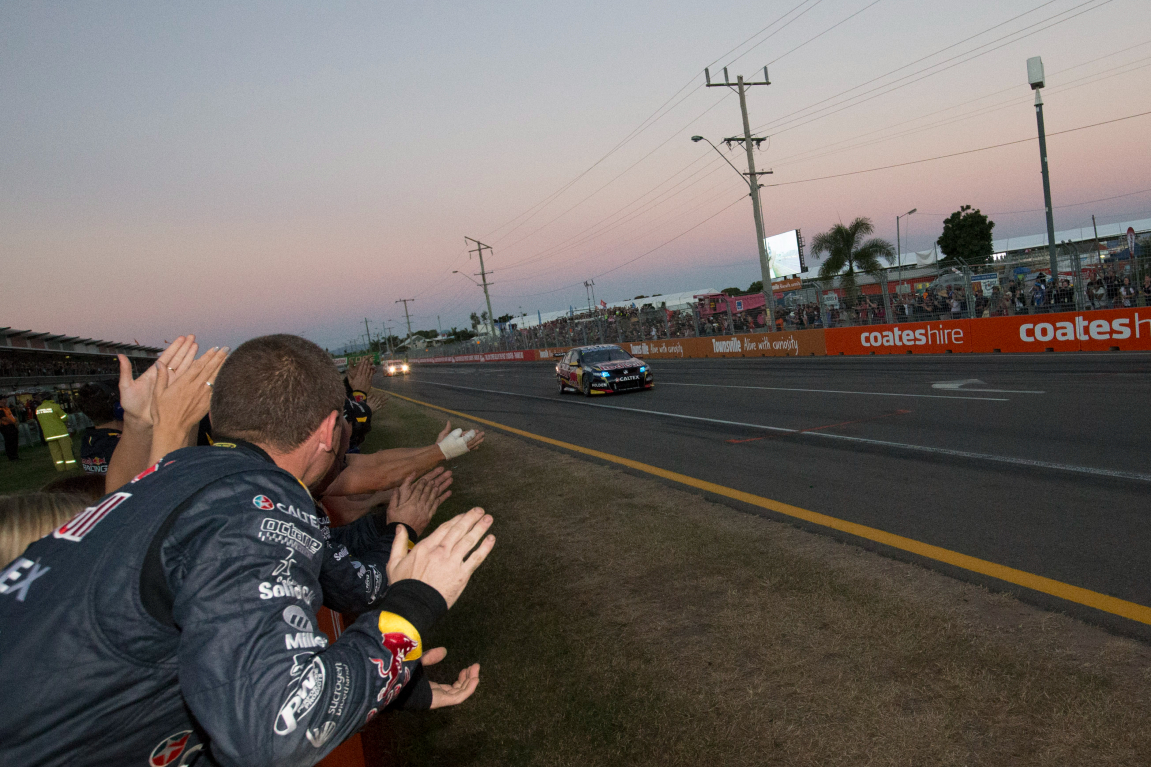 Whincup takes the flag in 2014

Strategy plays a greater role in longer races; in 2014, Whincup’s charge to victory was aided after he was one of just six drivers to opt against taking his first stop under Safety Car conditions on the opening lap.

Whincup was forced to gap the field during his opening two stints; he rejoined five seconds behind Tander in the final stint, with Tander on the other strategy.

Whincup required 10 laps to chase down and overtake Tander for the win.

Van Gisbergen, then driving for Tekno Autosports, opted to pit on the opening lap, but was later switched to a three stop strategy.

He was also forced to come from behind, and finished just behind Tander.