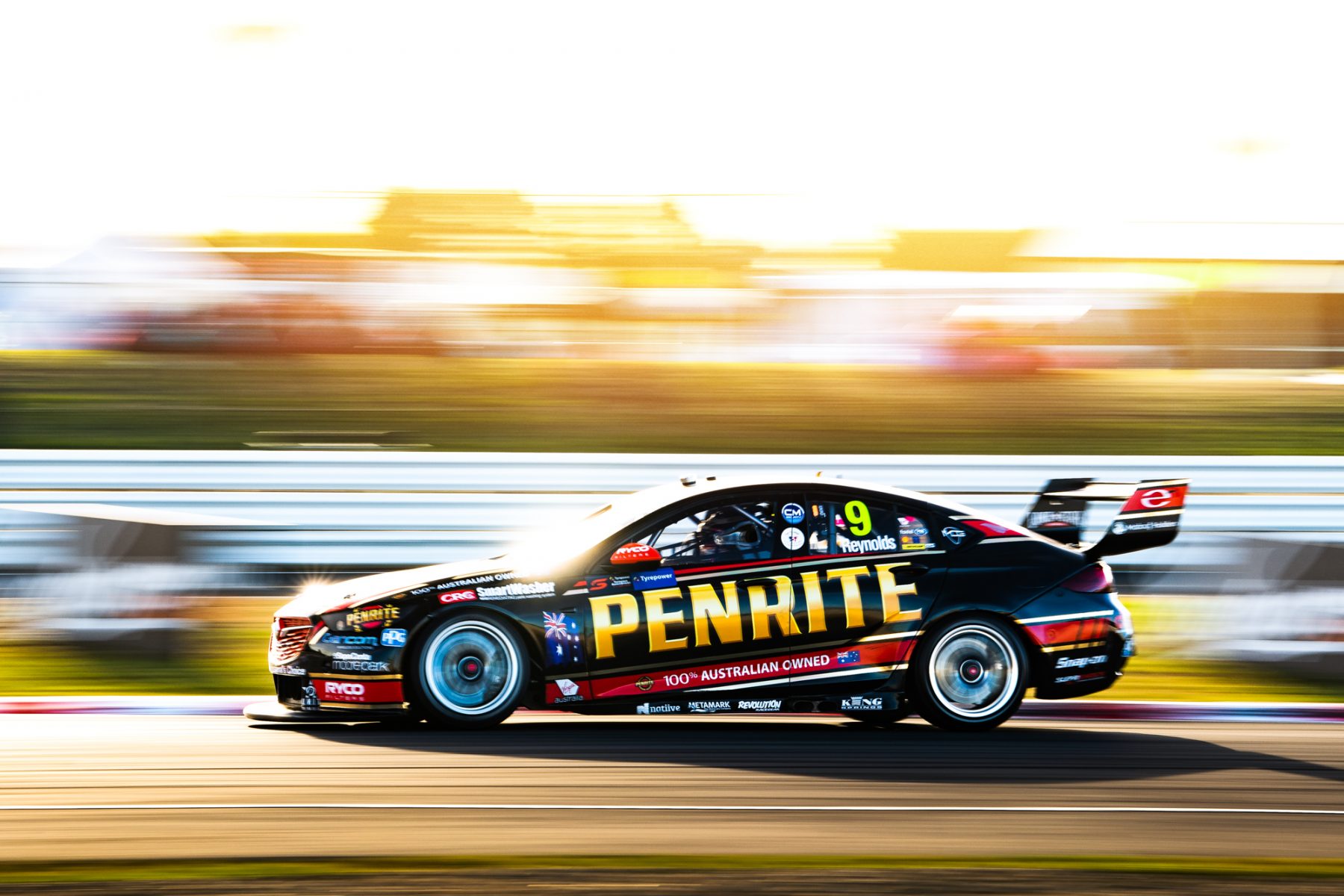 Seven teams have been handed team penalties for rule breaches on Saturday at the Tyrepower Tasmania SuperSprint.

Erebus has copped a 30 teams’ championship point penalty and $3,000 fine due to the brake lock mechanism not being engaged during David Reynolds’ pitstop.

The brake lock, effectively a handbrake, is compulsory during pitstops this year; a rule introduced to ensure the rear wheels do not spin in the stops, protecting the fingers of mechanics.

Rules state the handbrake must be activated by the driver, while it can be programmed to automatically disengage when the car is dropped from its jacks.

Erebus is the first to fall foul of the new regulation, which is monitored by Supercars through data received from each of the cars.

A 15-second time penalty for Reynolds had initially been recommended, before Erebus was able to prove that the car was at fault, rather than the driver.

Erebus’ system for activating the mechanism is based around the pitlane speed limiter button, which Reynolds - who finished the race sixth - had pressed correctly.

“The rule says it’s got to be manually operated, but Supercars has allowed us to implement a logic in the dash, which they approved,” team CEO Barry Ryan explained to Supercars.com.

“It seems everyone has been able to use the pitlane button to say that the [brake lock] function will work when the car jacks up.

“We had a sensor go out of range, one of the damper pots, and it didn’t allow it to trigger the activation of the line locker. We showed all that evidence and you could see clearly why it did it.

“At the end of the race we didn’t even know it’d happened. We only knew when we got asked about it.

“We were initially told by the DRD (Deputy Race Director David Stuart) it’d be a 15-second penalty, but we 100 percent didn’t feel it was a driver error.”

Tickford Racing has been fined $2,000, fully suspended until the end of the year, for breaching control tyre rules on Will Davison’s Mustang.

A mix-up had resulted in a warm-up tyre, rather than one from the car’s weekend allocation, being fitted to the #23 entry for the reconnaissance lap to the grid.

Realising the error, Tickford then sought permission to change the tyre on the grid, ensuring Davison had the correct tyres on the Mustang for the start of the race.

Rules for the Symmons Plains event required team trolleys to be positioned at the rear of the car as part of the 30-minute start procedure.

Meanwhile, DRD Stuart reviewed a close call between Chaz Mostert and Shane van Gisbergen in Sunday ARMOR ALL Qualifying, opting not to refer the matter to the stewards.

Hawk Eye vision and judicial camera footage from multiple cars was used in the investigation.