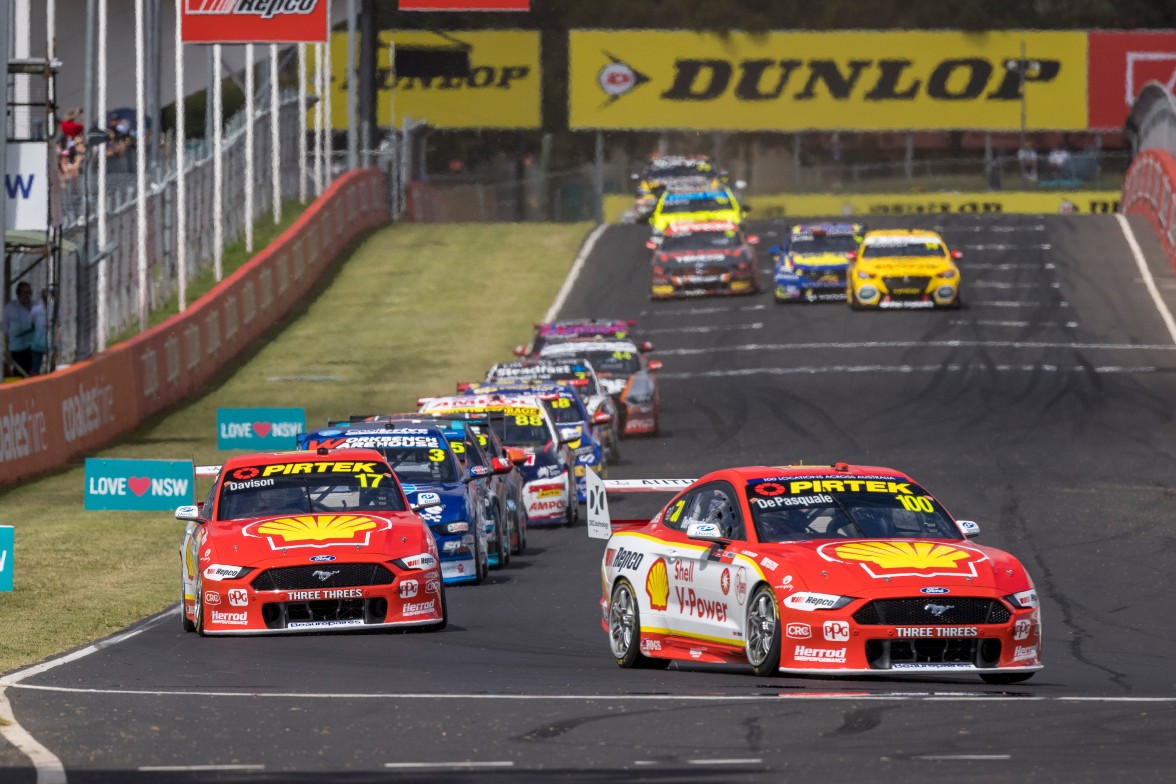 Just four teams are yet to complete their co-driving line-ups for October's Repco Bathurst 1000.

Matt Stone Racing and Team Sydney are the only teams yet to confirm co-drivers for their two-car line-ups.

There are seven co-driving slots yet to be confirmed, with Dick Johnson Racing locking in Tony D'Alberto on Friday.

D'Alberto has been with the Ford team since 2016, and scored a maiden Bathurst 1000 podium alongside Fabian Coulthard in 2017.

Last year, he combined with Coulthard to finish fourth at Mount Panorama.

D'Alberto is slated to be joined by Scott McLaughlin, with the reigning series champion counting down to his full-time IndyCar debut next month in Alabama. 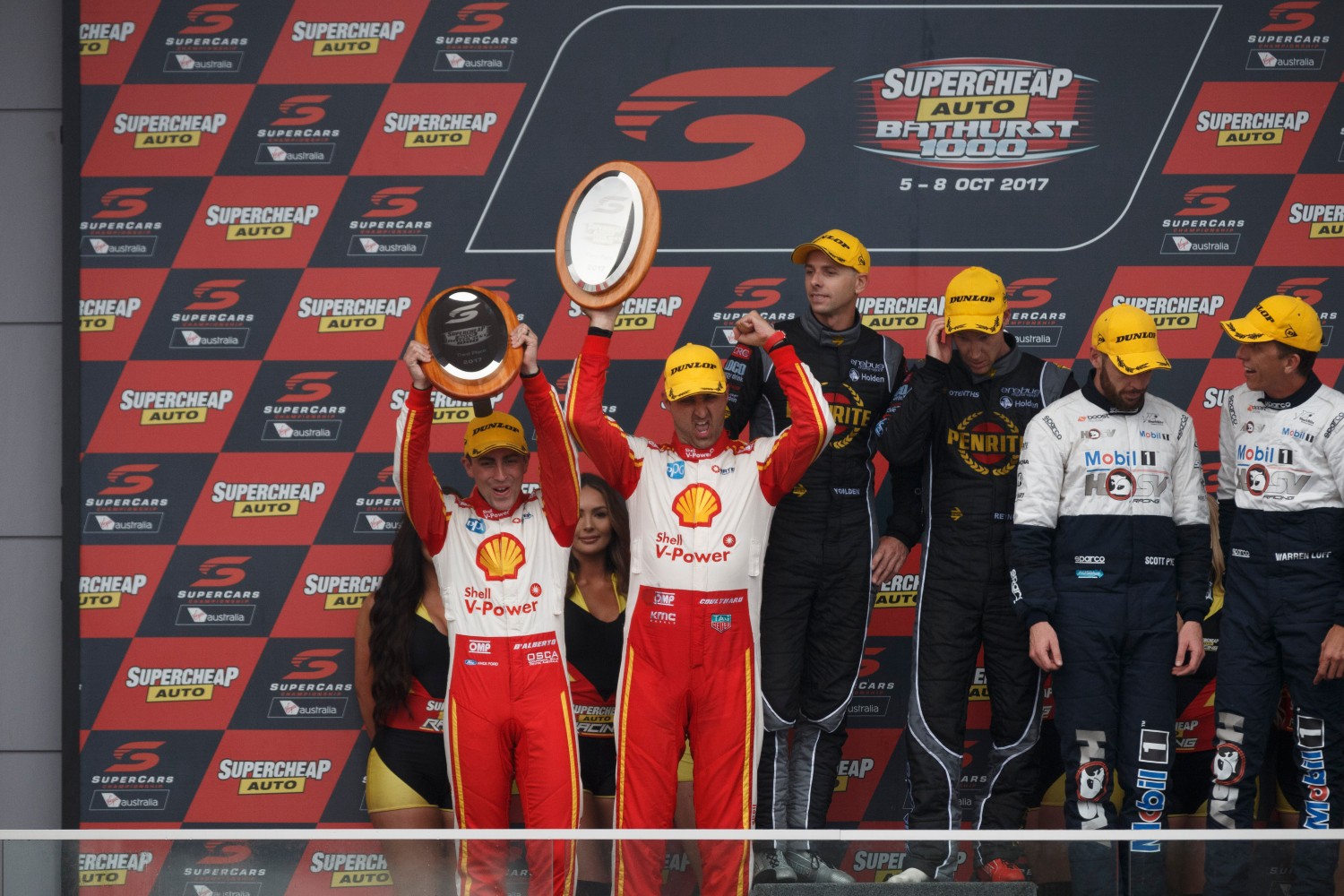 As it stands, the current mandatory quarantine period for international travellers is 14 days.

The 2021 IndyCar season finale at Long Beach will conclude on September 26, 10 days before first practice in Bathurst.