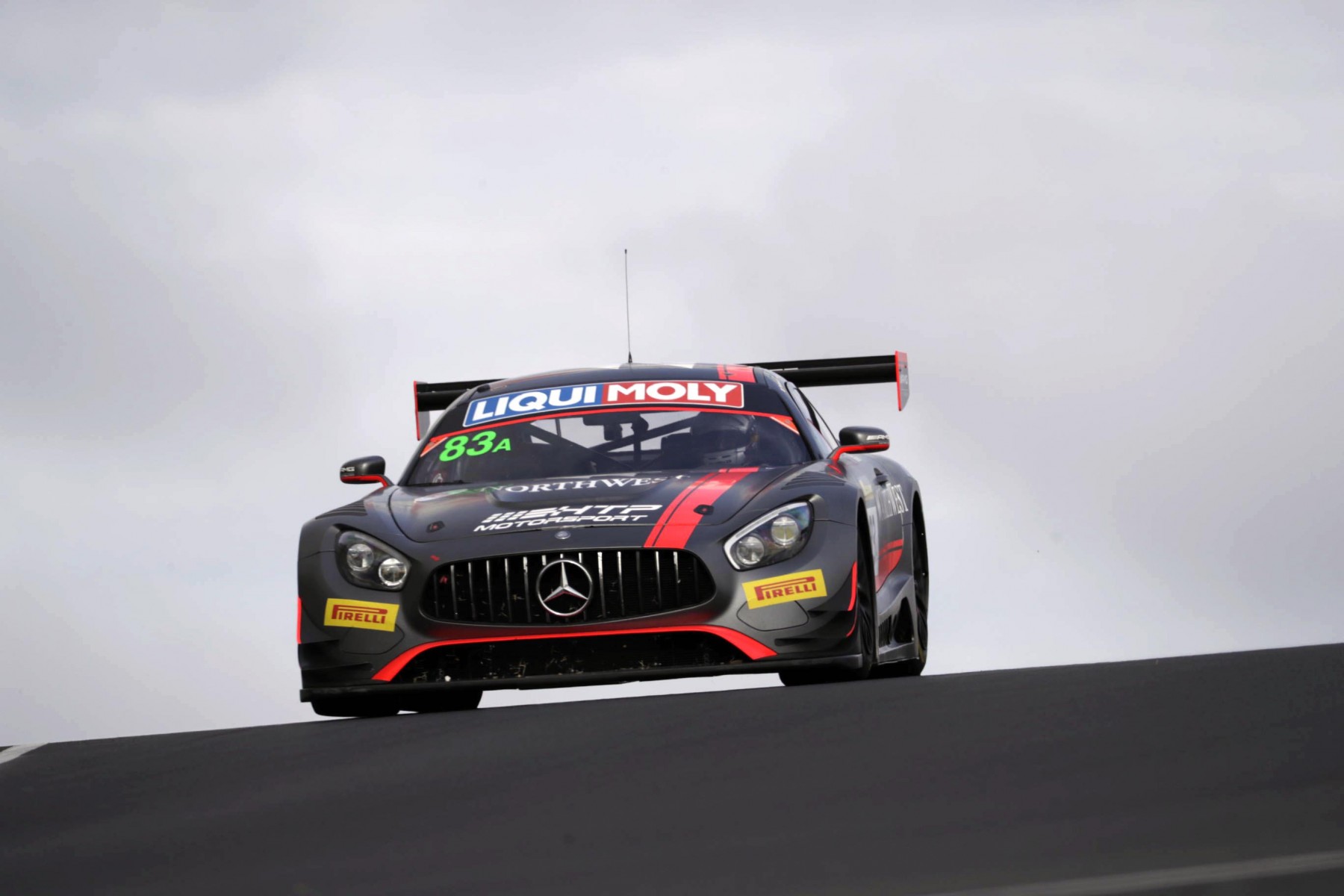 The Liqui-Moly Bathurst 12 Hour will once again be broadcast live in its entirety by the Seven Network in 2018.

Seven has televised the GT3 event since 2015, a year prior to Supercars Events taking over its promotion.

7mate will show the full race on Sunday, February 4 with coverage commencing at 5:30am AEDT, ahead of the traditional race start time of 5:45am.

Live coverage of the Pirelli Top 10 Shootout on Saturday will ensure 13.5 hours of live coverage will be aired across the weekend.

The Shootout will also be aired on 7mate with coverage commencing at 4:00pm on Saturday, February 3.

A one-hour highlights program will also air on both Channel 7 and 7mate in the weeks following the race.

"Seven has a deep connection with Mount Panorama over more than five decades,” said Saul Shtein, Head of Sport for Seven.

“We look forward to being the network of the 12 Hour. Great drivers and great cars on one of the world's best racing circuits. Who could ask for anything else."

Fans will also be able to follow the race via their computer or mobile device in Australia thanks to the 7Live app or the official event website.

International audiences can follow the race online via a live stream hosted on the official event website, www.bathurst12hour.com.au.

Mark Beretta will host the coverage and will again cover the race from pit lane.

He will be joined in the lane by Chad Neylon and Shea Adam while 7 News Journalist Alex Hart will be added to the team for the first time to provide more coverage from the paddock.

The 2017 Liqui-Moly Bathurst 12 Hour was viewed by an average audience of more than 400,000 on Sunday, with the telecast reaching an audience of 1.2 million people.

There were more than 800,000 streams of the race and Pirelli Top 10 Shootout via the event website and streaming partners.

“We are very happy to continue the longstanding relationship between the Seven Network and endurance motor racing at Mount Panorama,” Event Director John Casey said.

“Seven has been a vital partner in the growth of the race in recent years and in 2018 their viewers will see possibly the best Bathurst 12 Hour grid yet.

“We continue to invest in the coverage to make it better than ever before.

“This year we will be adding a fourth member to the pit lane team to tell more of the amazing stories that occur throughout the race.”

12/12/2017
Stay In The Know
Sign up to the Repco Supercars Championship Newsletter
We use cookies to ensure that we give you the best experience on our website. If you continue to use this site we will assume that you are happy with it.Ok